The African pygmy mouse is one of the smallest members of the rodent superfamily. Widespread in sub-Saharan Africa, and a popular pet worldwide.

The African pygmy mouse is a very small rodent, never growing larger than five inches with an average lifespan of two years. They have a pale belly and their coats are typically red, but can also be blue. Its geographical range extends from Central Africa all the way across to Eastern Africa and down to South Africa and Swaziland; African pygmy mice populations will live in a diverse range of habitats.

They are a social species, and as pets, it’s recommended they are kept in pairs, or ideally in small colonies. In the wild, they will live in burrows of individual family units. These will be constructed under piles of debris or fallen logs, stacking pebbles in front of their burrow. Overnight, the pebbles accrue dew (water droplets) which the mice drink in the morning. They have a prolific breeding cycle; after reaching their breeding age of ~6 weeks, they can produce a litter of one-six mice every 20 days. African pygmy mice are born hairless and blind, opening their eyes after two weeks, and weaned after a month. 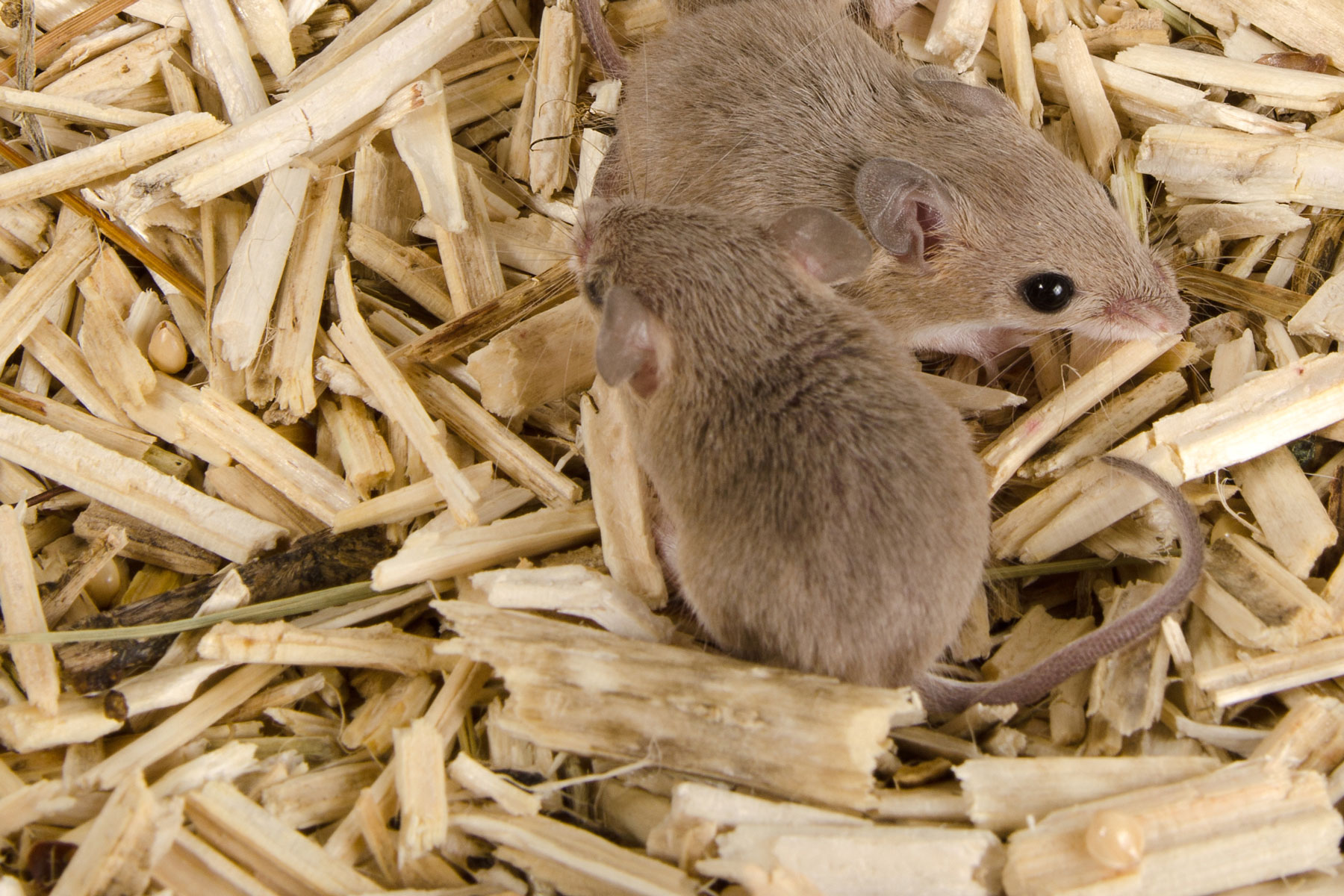 African pygmy mice live in a range of environments that range from semi-arid to arid, which means that they are a useful model organism to study in order to better understand the mechanisms behind tolerance to extreme drought.

Many of the mechanisms such organisms use in order to better tolerate extreme conditions also have real applications in terms of human physiology and medicine and can help us form insights into the evolution of convergent and divergent mechanisms within and between species.

Studying the genome of the desert pygmy mouse to understand how it evolved to adapt to life in the desert.

For further information about the African pygmy mouse go to the Encyclopedia of Life.