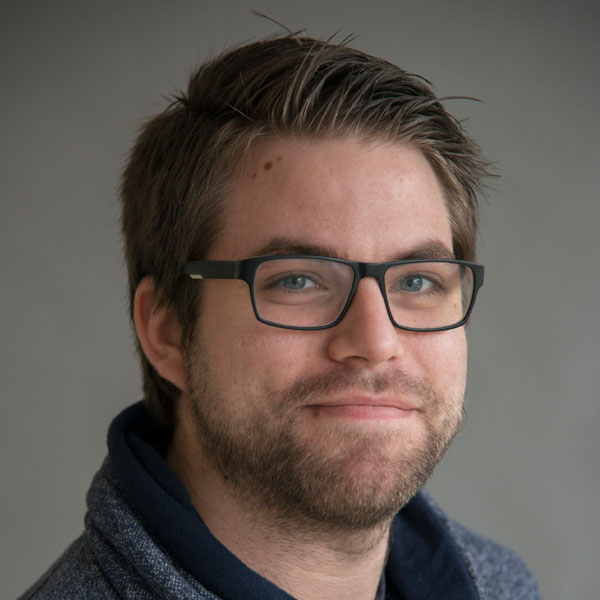 I am particularly interested in the study of interactions performed by micro-organisms from a population to a genetic level. My thesis model was Melampsora larici-populina, the poplar rust fungus. Using population genetic/genomic methods, I documented the impact of resistance breakdown on the demographic history of the fungus and then searched for genetics determinants.

My current model is the yellow rust fungus, Puccinia striiformis f.sp tritici and my goal is to describe the global demographic evolution of this species using the field pathogenomic approach.