Using Next Generation Sequencing to help define the nature, dynamics and transmission parameters of swine flu infection between pigs.

Concerns over the threat of disease being transmitted from animals to human are considerable with the last Swine Influenza pandemic occurring in 2009 which, along with infection of the UK population, resulted in other effects such as widespread animal culls and trade bans of pig-derived products.

The overall aim of this project is to gain a better understanding of the transmission dynamics of the virus as well as assessing the efficacy of current vaccines and various control strategies. Such knowledge is not available for any flu-susceptible mammalian species, including humans, so there is potential for data from this study to be used to achieve better animal health in pigs, and also have a wider impact on influenza control measures.

EI is a partner in a consortium of researchers which include the lead at The Pirbright Institute and investigators at Bristol, Cambridge, Edinburgh and Oxford Universities, as well as the AHVLA (Animal Health and Veterinary Laboratories Agency) and Industry partners Merial. EI’s role in these studies is to satisfy the sequencing requirements of the work.

EI’s requirement in this Lola grant is to perform deep sequencing of sampling material from pigs used in viral transmission chain studies in naive and vaccinated pigs. Using this sequencing data, assessment and comparison of virus transmission in donor and contact pigs can be carried out.

EI are processing viral RNA from the sampling material for production of libraries for Next Generation Sequencing. This will enable the generation of data for a comprehensive analysis by consortium partner Cambridge University. Two types of sequencing are to be carried out: whole genome and diversity region sequencing, the former involves sequencing of the 8 whole genome segments of the segmented genome of swine influenza, and the latter will scrutinise the highly variable “diversity region” of the viral genome.

The information gained from such data will grant researchers a means of counting the number of virus particles transmitted enabling estimation of bottle neck size, as well as variants of the virus which can be tracked along the transmission chain. Such information will be used to dissect the evolution and mutation of the virus during infection.

Endemic UK viral species such as Swine influenza cause significant disease and welfare issues, therefore an understanding of the pathology and immunology of such viral infections will be key to combating novel, emerging viral diseases.

This project will be fundamental in the development of necessary facilities with expertise from multi-disciplinary scientists to enable a dissection of the parameters that contribute to disease transmission in livestock. 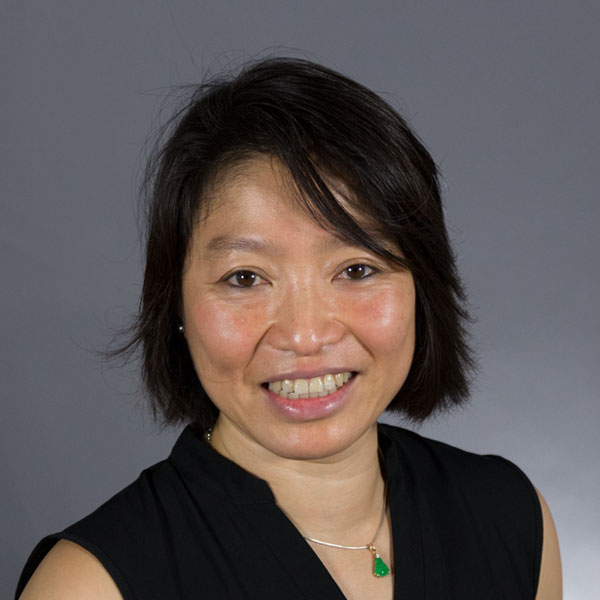 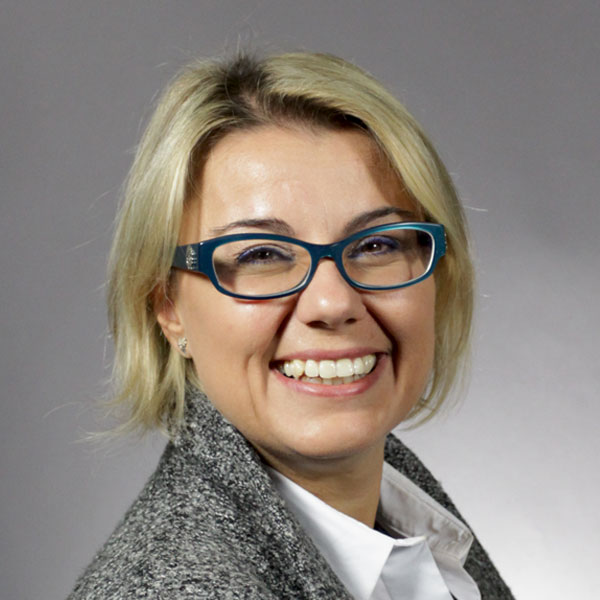 There’s more to a belch than meets the eye