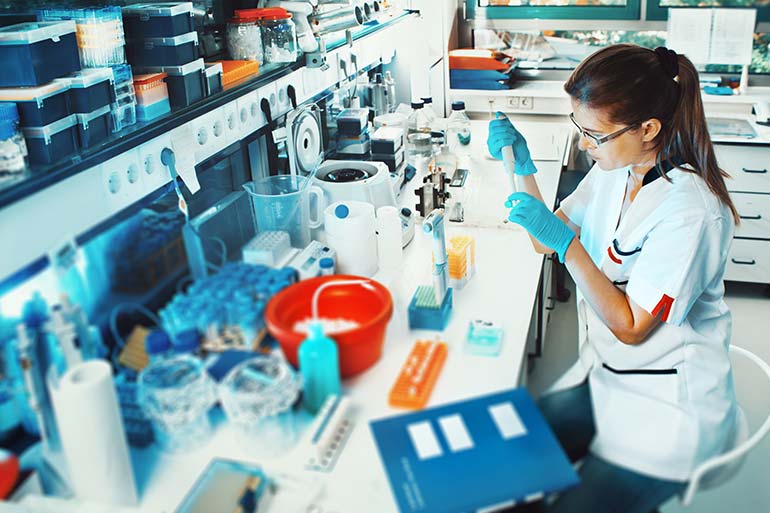 The genome of Medicago, a close relative of alfalfa and a long-established model for the study of legume biology, has been sequenced by an international team of scientists, capturing around 94 per cent of its genes.

The research gives new insights into the evolution of the Papilionoid subfamily of legumes, which includes peas, soybean and all legumes grown as crops.

Plants in this family can house and work with bacteria to provide them with nitrogen from the air. The new findings suggest this useful trait can be partly attributed to a genetic event 58 million years ago, when duplicate genes of the whole genome were created.

The duplication of genes allows new mutations and functions to occur, while maintaining the roles of original genes.

"The details of the genome shed new light on Medicago, the plant model that will help unlock the workings of nitrogen fixation we hope within our lifetime," said Professor Giles Oldroyd from the John Innes Centre on Norwich Research Park.

"This shaped their genomes and contributed to their success, enhancing their value to humans."

One outcome was the emergence of additional genes that went on to become specialised for functions related to the root nodule. This organ is formed by legumes to house symbiotic nitrogen-fixing rhizobial bacteria, which do the job of providing their hosts with a form nitrogen they can use while the host plant provides the bacteria with sugars and proteins.

The new findings indicate that some important components for nodulation might have evolved from ancient genes and were then duplicated and added to 58 Mya. The capacity for interaction with symbiotic bacteria and fungi is derived from ancient machinery that was added to following the whole genome duplication, leading to the complex relationship that benefits Medicago and other legumes today.

"Legume symbiosis with rhizobia is the largest source of natural, non-synthetic, nitrogen fertilizer in agriculture," said Professor Nevin Young from the University of Minnesota.

"We sequenced the Medicago genome primarily to learn about its evolution."

The scientists also found in the Medicago genome more NBS-LRR genes, a class of resistance genes, than in any other plant genome to date.

"This is potentially a useful resource to exploit," said Professor Oldroyd.