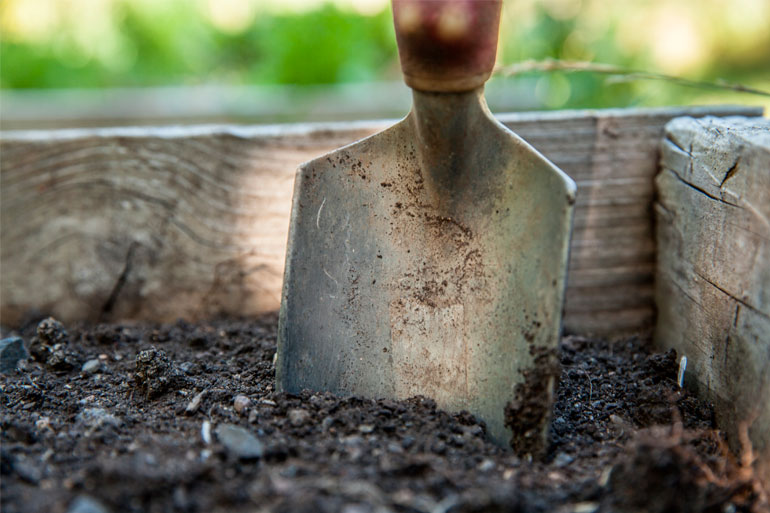 Researchers at the Earlham Institute and the Gurdon Institute have identified many functional long non-coding RNAs in the nematode C. elegans.

There’s loads more to genomes than just the genes, and researchers are continually finding new bits and pieces that play important roles. Long non-coding RNAs (lncRNAs) are among them, and they’re far less-well characterised than their small non-coding RNA counterparts, which are quite well understood by now.

Tens of thousands of lncRNAs have been identified so far in eukaryotic genomes, however molecular function has only been determined for a few hundred and only a few dozen loci have been assessed in vivo. One of the major challenges is to identify functional loci from spurious transcripts.

A team of researchers led by Alper Akay from Eric Miska’s group at the Gurdon Institute, Cambridge and Wilfried Haerty from the Earlham Institute, Norwich (along with postdoc Dr Tomasz Wrzesinski) set-out to identify the long non-coding RNAs in the nematode worm C. elegans.

The new study, published in BioMed Central, identified hundreds of new lncRNAs and their potential functions. Deleting several of these lncRNAs (using CRISPR/Cas9 gene editing) made the worms grow smaller and have fewer offspring, for example.

Dr Wilfried Haerty, group leader at Earlham Institute, said; “The identification of functional lncRNAs is a major challenge. We annotated novel loci in C. elegans and after careful selection, we were able to demonstrate significant in-vivo effects associated with their disruption. These results are exciting as very few studies have so far reported in-vivo phenotypes for lncRNAs, and we can now focus our efforts in better understanding the function of these genes.”

Large regions of our DNA are “non-coding”, meaning these regions do not code for proteins. Yet, many of these non-coding regions are transcribed into long non-coding RNA (lncRNA) molecules. Thousands of these lncRNAs have been identified in humans and in many other organisms, and some are involved in human diseases such as cancer. However, identifying biologically relevant lncRNAs and understanding their function is a difficult challenge.

Caenorhabditis elegans is a nematode worm used as a model organism to uncover the molecular function of genes, and more specifically to assess the in-vivo impact of mutations within them. It was the first multicellular organism to have its complete genome sequenced 20 years ago. As such, understanding how C. elegans lncRNAs function to regulate important developmental processes could help our understanding of human lncRNAs involved in cancer and other diseases.