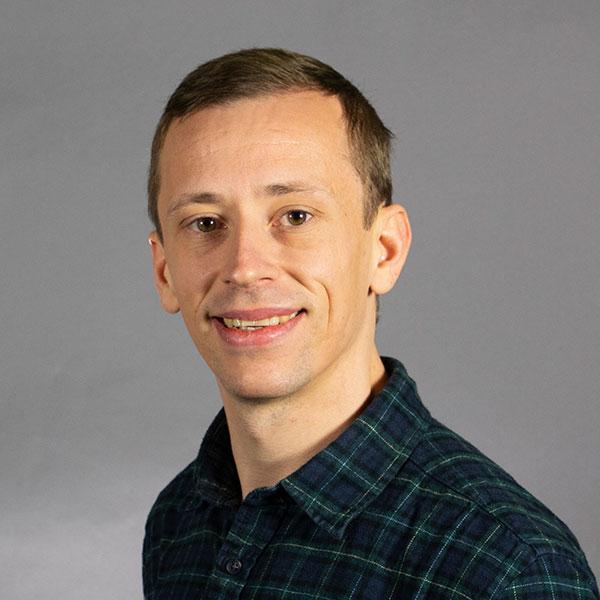 I am an evolutionary biologist, with interests in phylogenetics as well as population and conservation genomics. I started working at the EI in September 2018 as part of the GROW Colombia team, under the Natural Diversity programme. My current work is focusing on conservation genomics of the Andean bear in Colombia.

Prior to this, I received my PhD in 2018 from Imperial College London. Here, I was using phylogenomics to study the evolution of endothermy in fish, particularly tuna and lamnid sharks.

A shared vision on protecting biodiversity to achieve sustainability and peace.
Image

Developing genomic resources in wild and farmed tilapia for the benefit of the aquaculture industry globally and in Africa.
Publications

Genomics offers a way to understand nature’s secrets like never before. In revealing them, this branch of science highlights the multitude of ways we might nurture and benefit from, rather than destroy, biodiversity.