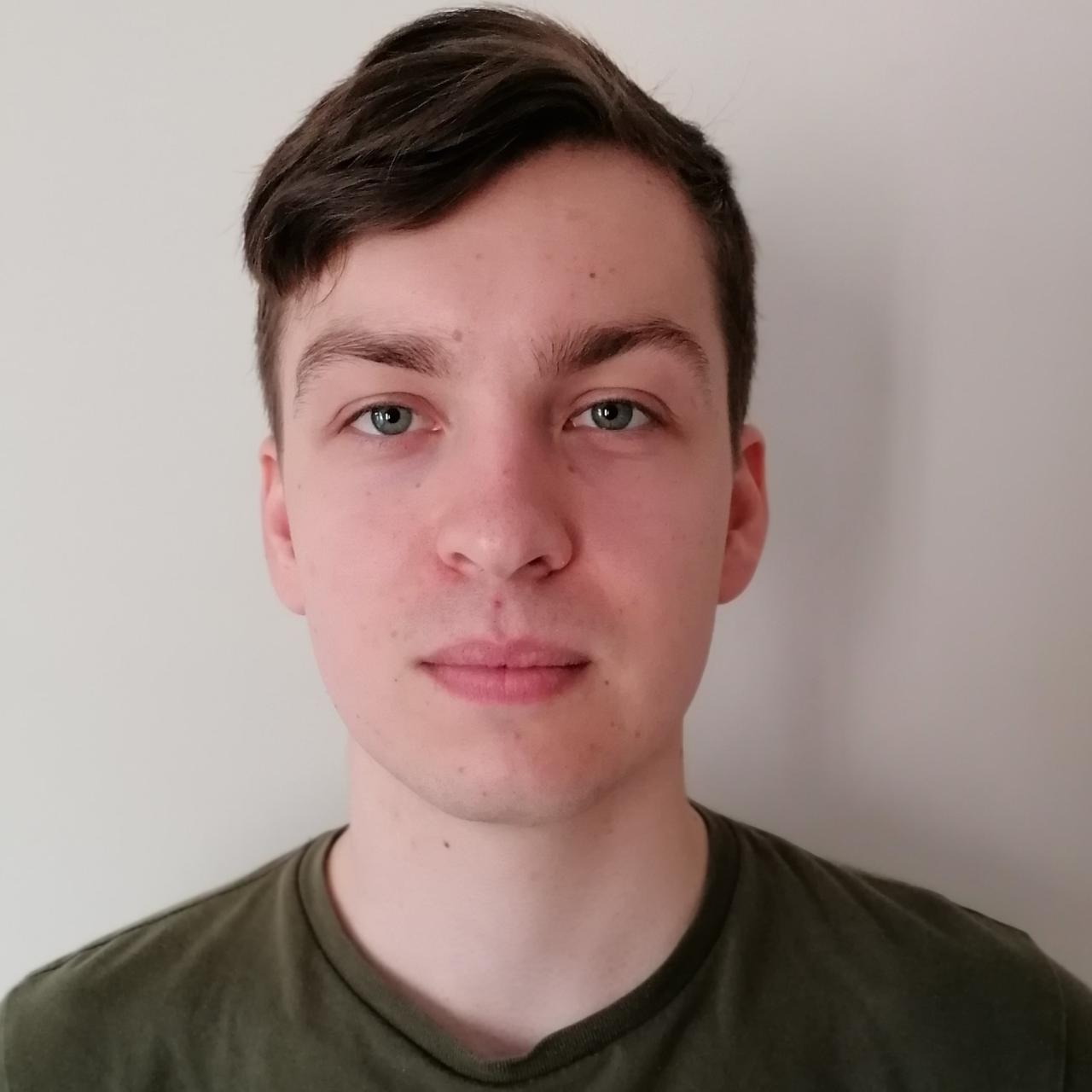 Before joining the EI as a PhD student, I completed an undergraduate degree in Biological Sciences at the University of East Anglia in Norwich, England.

During my degree I undertook an eight-week summer placement at the EI in the Hall Group under the supervision of Dr Mark McMullan, where I was working on the Sea beet/Sugar beet system.

I am now working under Dr McMullan’s supervision in my capacity as a PhD student, in which I am studying the ash/ash dieback system. Ash dieback (Hymenoscyphus fraxineus) is an invasive fungal pathogen of ash trees that originates in far-eastern Eurasia and has decimated European ash populations, including those here in the UK. The focus of my project is to generate a better understanding of the genetic diversity of the pathogen in its native range, as well as elucidating the areas of the ash genome associated with better survival in the presence of the pathogen.

Ash Dieback - the genome, invasion and evolution of the pathogen

People with Inflammatory Bowel Disease (IBD) develop the condition due to distinct and different mechanisms, determined by their genetics. Researchers and clinicians from the Quadram Institute, the Earlham Institute, the Norfolk and Norwich University Hospital and University of East Anglia with collaborators in Cambridge, London and Leuven (Belgium), have found that natural genetic variation appears to influence the development of IBD.