Responsible for many millions of deaths annually and linked to the downfall of the Aztec empire, this group of bacteria will make you think twice before ordering from that dodgy takeaway.

Salmonella is a genus of gram-negative rod shaped bacteria. Within the 2 species of the genus, there are 6 subspecies and over 2500 serotypes. They are generally found in the gut of animals such as chickens, cats, hedgehogs and lizards - but can also be present in eggs, poultry, meat and water. While S.enterica are found in warm-blooded animals, S. bongori are restricted to cold-blooded animals. They are pathogenic to humans and generally spread from fecal matter getting onto food or inadequate cooking, forming a significant number of food poisoning cases every year.

A salmonella outbreak is said to be responsible for the collapse of Aztec society, which occurred after Spanish conquest subjected inhabitants of South America to bacteria they had no defense against. 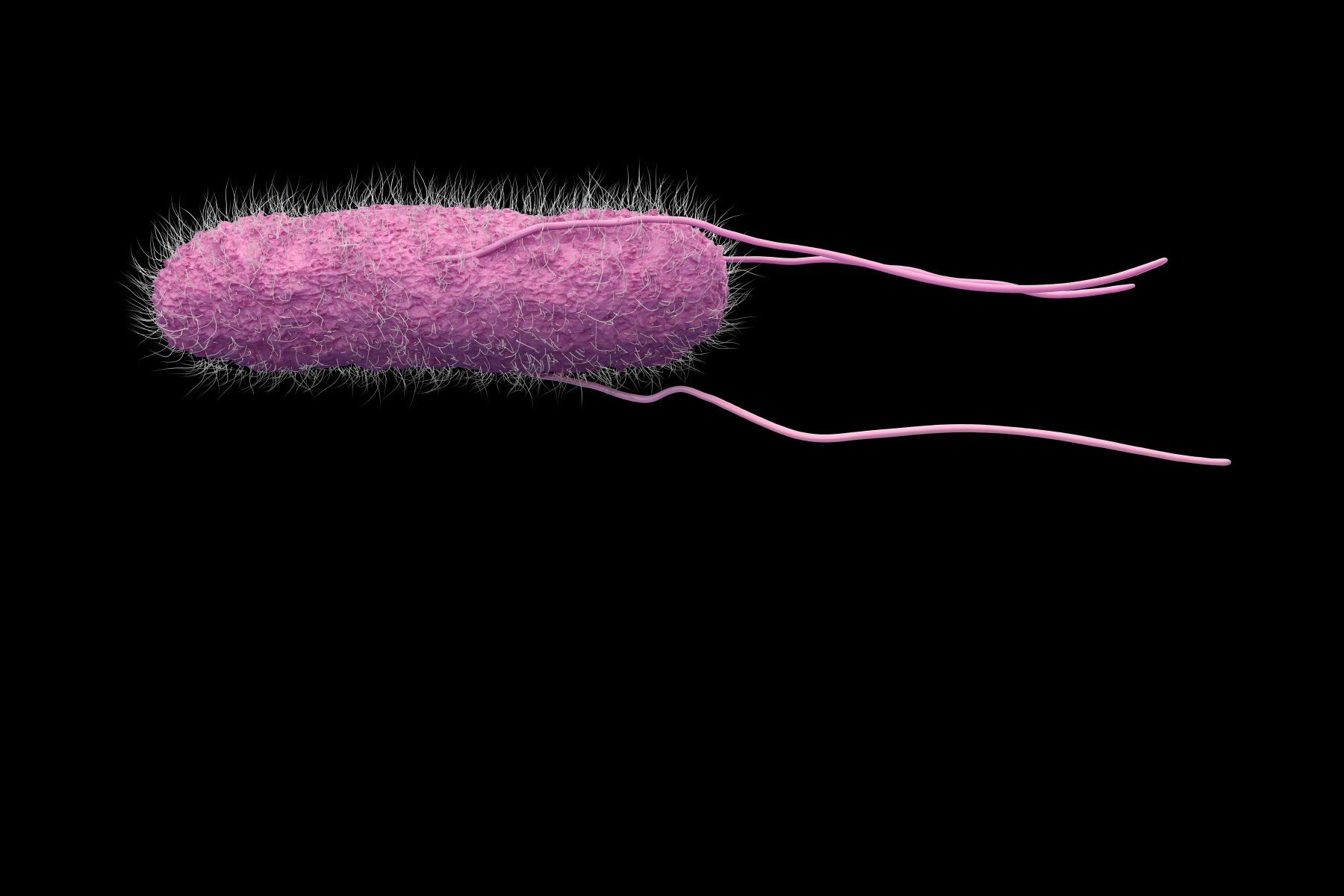 Salmonella are intracellular pathogens, meaning that upon infection they are able to reproduce and grow within the host. Salmonella infections generally result in gastroenteritis, the symptoms of which include vomiting, fever, abdominal cramps and diarrhea. However, Salmonella can also cause more serious infections, such as typhoid and paratyphoid fever. Common in Sub-Saharan Africa, this is when certain Salmonella enterica strains grow in the blood and symptoms include fever, constipation, heachaches and confusion, lasting weeks or months without treatment. In some cases, it can kill, although is treatable using antibiotics. Worryingly, antibiotic resistance has been observed in recent years.

About 100 million people are infected with Salmonella each year, with more than 150,000 deaths caused by the infection. Alarmingly, multi-drug resistant strains have been responsible for the death of millions of immunocompromised patients in sub-Saharan Africa in recent years, which have become systemic in their victims, rather than remaining localised to the gut.

Our research on Salmonella is a part of the 10K Salmonella Genomes Project -  a worldwide collaborative effort to understand the spread and virulence of Salmonella-borne food poisoning. The 10K Salmonella genomes project is designed to generate information relevant to the epidemiology, drug resistance and virulence factors of the different types of Salmonella bacteria using a whole-genome sequencing approach. We essentially want to know how these bacteria spread, the extent of the harm they can cause and how they are able to become resistant to antibiotics. In this study, we are selecting individual strains that represent the diversity and clinical repertoire of invasive non-typhoidal Salmonella, known as iNTS. We will use a bioinformatics approach to identify novel disease-causing elements of the bacteria, known as virulence factors. This knowledge can translate into better diagnostics and specific treatments for the Salmonella pathogen - which causes a disease that particularly affects the developing world. Knowing how to identify and treat the disease is an important overall aim of our research.

With this project, the main aim is to identify and understand the dynamic relationship between a gut pathogen, Salmonella, and our defence mechanism of autophagy -  the mechanism through which an organism destroys infected or defect cells. We combine computational and experimental approaches to understand how Salmonella is controlling autophagy in gut cells. Salmonella strains are studied, by analysis of ‘specialist’ and ‘generalist’ Salmonella strain interactions to find and show why and how some of the strains specialise on their host species (Salmonella can infect a wide range of animals, including chicken and cows). Using computer models, we predict protein-protein interactions between Salmonella and its host, allowing us to measure the expression of certain autophagy genes upon infection. Through this process, we expect to extend current knowledge on Salmonella infection and how can it cause mild food poisoning and life-threatening gastrointestinal diseases in humans and animal livestock, as well as the role of intestinal cells during infection and in the maintenance of gut homeostasis. If successful, we estimate EI’s impact globally could be £1.1bn over the next 25 years.

Article: Salmonella, who gives a faeces?

Salmonella - how the body fights back