Biohacking and the Power of Youth – WIRED2015

What happens when you ask young people to design their food of the future?

What happens when you ask young people to design their food of the future? An insight into the untapped potential of young imaginations.

In November 2015, TGAC teamed up with Thought for Food in order to put on a workshop for WIRED2015: Next Generation on the subject of biohacking, and how we might use it to feed nine billion mouths by 2050.

Over two workshops, attended by young people aged 12-18 (along with some parents), participants were given an introduction to the potential of modern genome sequencing and how we can use the wealth of information gleaned from it in order to better understand, and improve our food.

The attendees were enthused and inspired about the topic of food security and how modern techniques mean that DNA sequencing can be performed cheaper and faster than ever before.

A particular favourite was the chicken-lizard-centipede, which – ingeniously – featured multiple pairs of regenerating chicken legs...

Soon, the audience discovered, it will be possible to do your own biohacking at home – or anywhere else, for that matter, as DIY kits become more widely available.

After the introduction, the participants were given the chance to do some ‘kitchen science’ – extracting DNA from raspberries using sandwich bags, table salt, washing-up liquid and cleaning spirit.

Afterwards, they were able to see what the DNA looked like – a clear jelly-like mass – and speculate on what could be done if the DNA of different life forms could be combined, or edited, considering that – at the molecular level – fundamentally it is all the same.

Make up some food.

We tasked the workshop participants to “design your future food,” with no limits – the aim was to let imaginations run wild into a land of boundless biohacking opportunities.

My personal example was my dream of the “locust-shrimp” – a sustainably produced, protein-rich insect meal that resembled a prawn more than a desert locust – which we all would agree is more palatable for many. Another was a giant bumblebee, inspired by a workshop run by Keira Havens on synthetic biology and how to make colour-changing flowers at the Thought for Food Global Summit 2015 in Lisbon.

Several of the participants had a similar approach to designing their dream food, combining features from several organisms. A particular favourite was the chicken-lizard-centipede, which – ingeniously – featured multiple pairs of regenerating chicken legs.

Another fantastic conception was that of the worm-cow, under the headline “Hail the Worm Cow!”. This particularly inventive beast features multiple sets of udders – ideal for milking! For the vegetarians there was the multi-fruit tree, among other inventions including a self-segmenting potato. 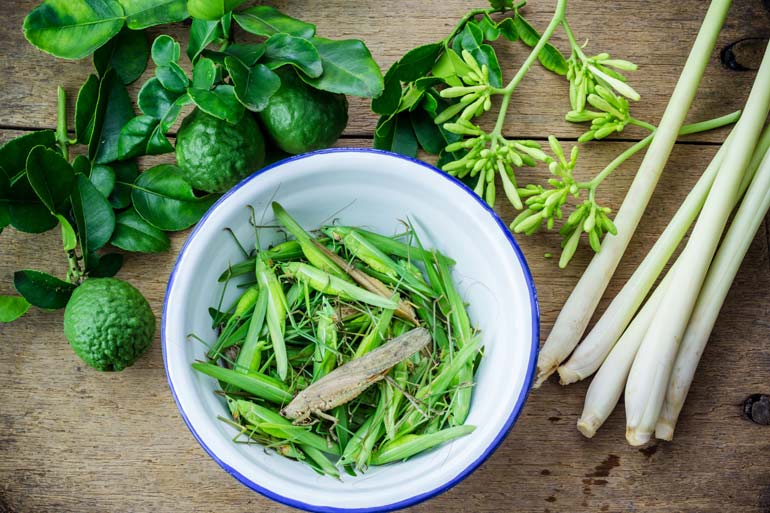 Not so strange concepts after-all.

As much as some of these biohacking creations might sound fanciful and completely ridiculous, some weren’t as wide of the mark as you might expect. Two particularly shrewd inventions especially demand attention.

Firstly, there was the leaf-slug – a slug which appears to have plants growing out of its back. As barmy as this might sound, it’s not far removed from an organism that already exists – the green sea slug – which has a diet of green algae. These slugs take the chloroplasts (the energy-capturing parts of the algae cell) and incorporate them into their own tissues! It is possible that this provides at least part of the energy that the slugs need to survive in their ocean habitat. Pretty neat.

Interesting, then, that another of the imagined creatures presented to us by one student was a fish that had its gills modified in order to take up CO2 – which would be a wonderful help in mopping up the rising CO2 content of the oceans, reducing ocean acidification. Two fish with one rod!

This might sound equally crazy, if it were not for the fact that scientists have toyed with the idea already. Due to the ability of sea slugs to take up chloroplasts – and the expense and environmental repercussions of commercial fish farming – some scientists have tried to introduce photosynthesis into the embryos of developing zebrafish – in the hope that fish, and other animals, might one day be able to feed themselves.

Among the collection of creations inspired by the workshop were also concepts that could, easily, be conceived of today – or indeed, already exist.

One was a giant potato – the size of a pumpkin – which could be grown in the desert. Another, named “bitter-to-sweet” would be a lemon that tasted sweeter than face-screwing. Both of these aren’t impossible to imagine with our current methods of genetic improvement. One a little closer to home was the concept of ‘mould-chicken’, which isn’t at all strange considering that Quorn – the meat replacement product – is made from mushrooms.

Similarly, the idea of a hydroponically and ultra-glucose-producing plant is something that vertical farmers have been considering for some time, with companies such as Agrilution exploring ways to grow food crops sustainably indoors using environmentally-controlled systems, free from pests, pathogens and weather.

Zebrafish are used as a model organism in many genomic disciplines. Credit: Shutterstock/ topimages 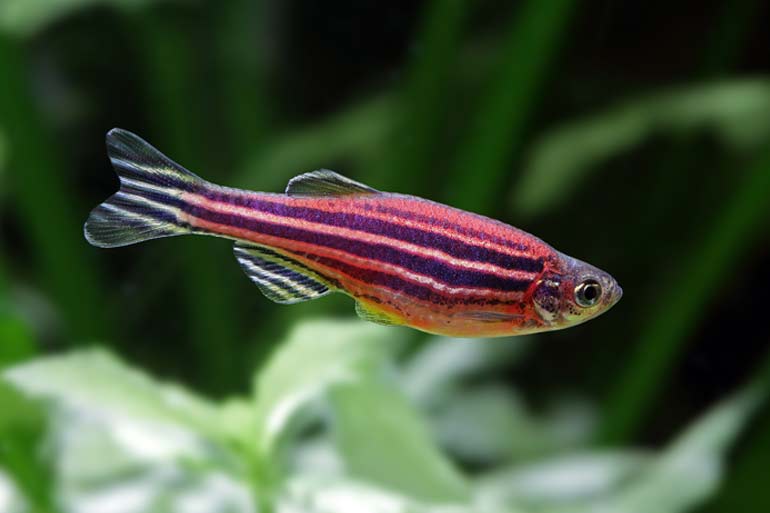 …how can we use biohacking to help feed nine billion mouths by 2050?

Back to the future.

More interesting still were the ideas from the untrammelled minds present that could represent a possible future of food.

One exciting concept was that of an edible venus flytrap – with the tagline, “Have fun with your food.” Actually getting people to grow and appreciate where their food comes from is something that truly could aid in food security efforts, reducing our almost parasitic reliance on an already-saturated agricultural system. Biohacking may one day make these ideas a reality.

There was also the idea of having edible cane toads, which would have their poison sac edited so that it would produce nutrients, rather than toxins. In this way, the invasive creatures rampaging across Australia and destroying native habitats could be eaten and the species loss associated with them drastically reduced. Not a bad idea at all!

Finally, there was a truly futuristic thought – a 3D food printer. We can already buy a 3D printer that prints its own parts and others at your beck and call. Wouldn’t it be fabulous if we could combine a selection of ingredients and make our own food? There are already companies, such as FoPo, powdering down food almost going to waste, so why not reconstitute it?

Hydroponics units may be a key part of global food security in the future.

With the incredible advances in genome sequencing and genome editing, as well as the vastly reduced costs, it is conceivable that within just a few years it’ll be possible to do things in your kitchen that scientists even 20 years ago could only have dreamed of doing. In fact, if you’re keen – why not invest in your own personal laboratory? You could even, quite soon, start performing your own genome editing experiments.

As the students of our workshop have shown us – we are all equipped with the ability to imagine the future, given the creative space in which to do it. Quite soon, we will have the power to create the future of food, if we so choose. Simply combine two parts imagination with one part biohacking and shake, but don’t stir.

New in 2022: The International Year of Aquaculture and COP15

Single-cell genomics to protecting biodiversity: our top ten of 2021