We work hard to ensure our research and innovation achieves the deepest and widest impact, which includes stimulating public debate and contributing to evidence-based policy.

We engage with policy makers at all levels of government and across the political spectrum to exchange knowledge and inform public policy decisions.

From COVID-19 testing or new breeding techniques for crops through to the impact of climate change on genetic diversity, the best contemporary public policy decisions reflect the latest scientific analysis. We help policy makers understand the science and use evidence from our research to inform the development of policy.

It is important for our scientists to understand how their research can be useful to policy makers and how to present their findings and analysis to achieve maximum policy impact.

Evidence-based science is a more legitimate and longer-lasting foundation for policy decisions than conjecture, perception, or opinion. Enabling policy makers to translate science into sound policy decisions can be challenging, especially when there are multiple interests competing for their attention.

Maintaining a close watch on legislative decisions in the pipeline and engaging regularly with civil servants, politicians and policy stakeholders are important aspects of the Earlham Institute’s public affairs work.

Since the start of the COVID-19 pandemic Earlham Institute has sought to contribute scientific expertise and help to the Government, particularly in regard to COVID-19 testing activity.

In April and May 2020 the Earlham Institute engaged with national policy makers to press the need for mass population testing and even proposed a local pilot scheme in Norwich to trial surveillance testing at community level. EI scientists provided written briefings to the Secretary of State for the Department for Health and Social Care (DHSC) and to advisers working in Number Ten. We met with Prof John Newton (Government’s then policy lead on testing) to propose our mass testing pilot which became known as the Norwich Testing Initiative.

EI engaged with Norfolk MPs as well as with Norfolk County Council, the Clinical Commissioning Group and regional Public Health England leaders to build support for a mass testing pilot scheme. We engaged with ministers such as Chloe Smith in the Cabinet Office as well as DHSC Ministers, Nadine Dorries and Lord Bethell.

We met with senior officials in the DHSC to talk through our pilot proposal throughout the summer of 2021. Initially we were told that mass testing was “not a government priority” but as time progressed, more evidence became available about asymptomatic transmission of the virus and government priorities changed. We re-engaged at a political level and with officials in an attempt to gain traction with those developing the Government’s COVID-19 testing strategy. 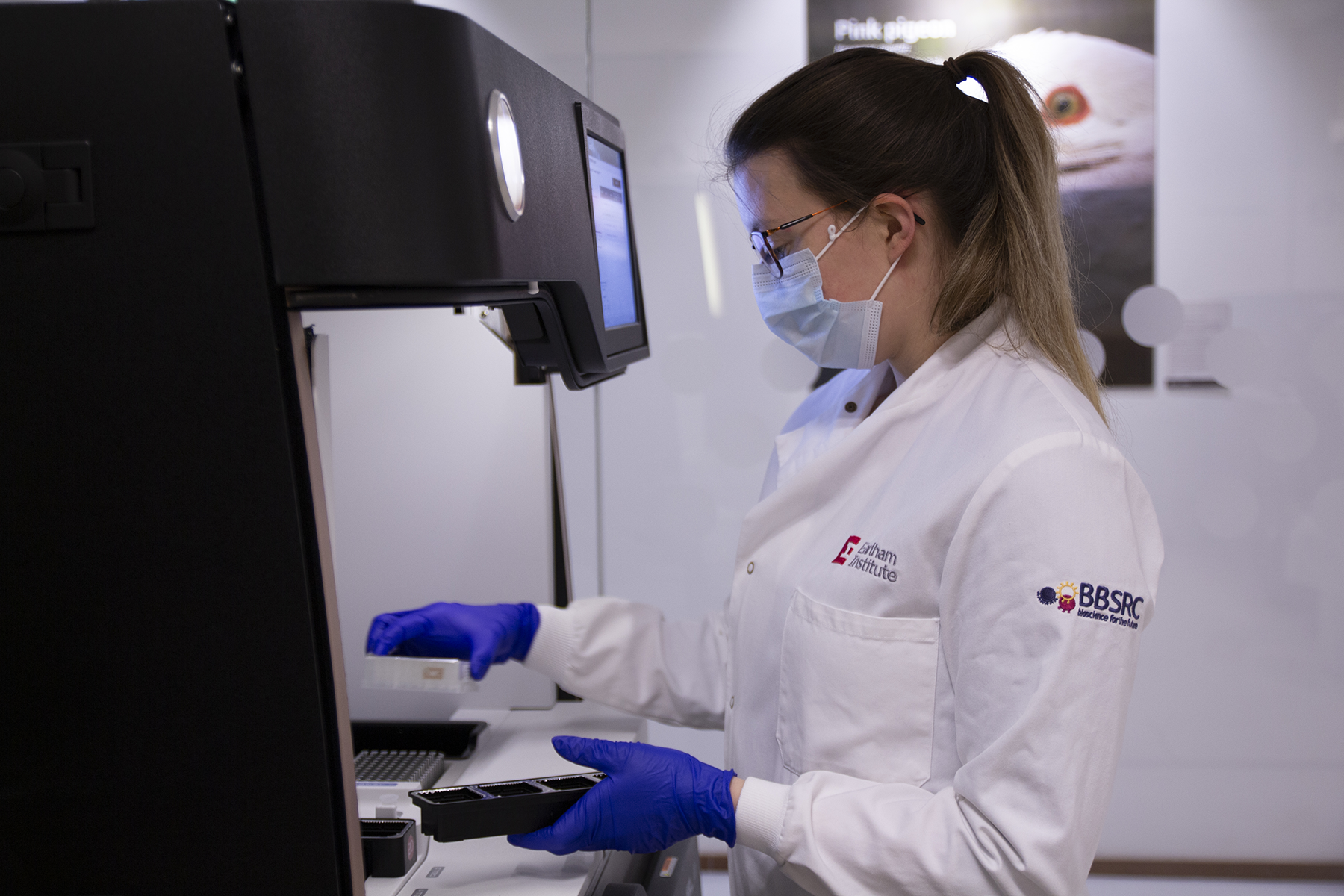 Throughout the summer and autumn in 2020 we also engaged with influential Parliamentary committees such as the House of Commons Health Select Committee and the House of Commons Science and Technology Select Committee to help them persuade the Government of the need for mass testing provision. We sent briefings to Dr Greg Clark MP and Jeremy Hunt MP as Chairs of the relevant committees and sent suggested questions and advice by email to Member of the committees in advance of their oral evidence sessions.

As the Norwich Testing Initiative evolved into providing surveillance testing for the University of East Anglia, EI staff became involved in a cross departmental policy steering group designed to advise officials in Cabinet Office, Department for Education (DfE) and DHSC on the national policy for COVID-19 testing in higher education. We critiqued policy proposals offered by DfE before they were approved by ministers and advocated issues onto the policy agenda.

During the autumn 2020 resurgence in transmission of the virus, EI approached Deloitte to offer our qPCR testing capacity as part of the Government’s surge testing provision. During this time, we continued to engage locally with those people responsible for commissioning testing. We also kept Norfolk MPs informed.

EI became a satellite lab for the NNUH’s NHS diagnostic testing under Pillar 1. Following this development, the DHSC commissioned EI and NNUH to set up a LAMP testing pipeline and Norwich became one of the first areas of the UK to have LAMP capacity early in 2021. Norfolk MPs helped EI and NNUH to engage with DHSC ministers to explore the idea of a pilot using LAMP testing for educational settings in our region in addition to NHS and social care staff in our region. After a series of meetings with ministers and officials within the DHSC, EI was invited to join a cross departmental steering group to advise on policy relating to the use of LAMP in educational settings.

In summer 2018, the European Court of Justice (ECJ) ruled that organisms obtained by genome-editing techniques should be subject to the same regulations as genetically-modified organisms (GMOs) that contain foreign DNA.

In response, 14 countries - including the US, Canada, Brazil and Australia - issued a statement via the World Trade Organisation (WTO) advocating for functional, risk-based regulatory approaches that encourage innovation.

They warned that, without international alignment, differing‌ ‌regulatory oversights would impose barriers to global trade. The statement sent a strong message to governments about the need for innovative agricultural technologies to address urgent global challenges, such as food security and climate change. 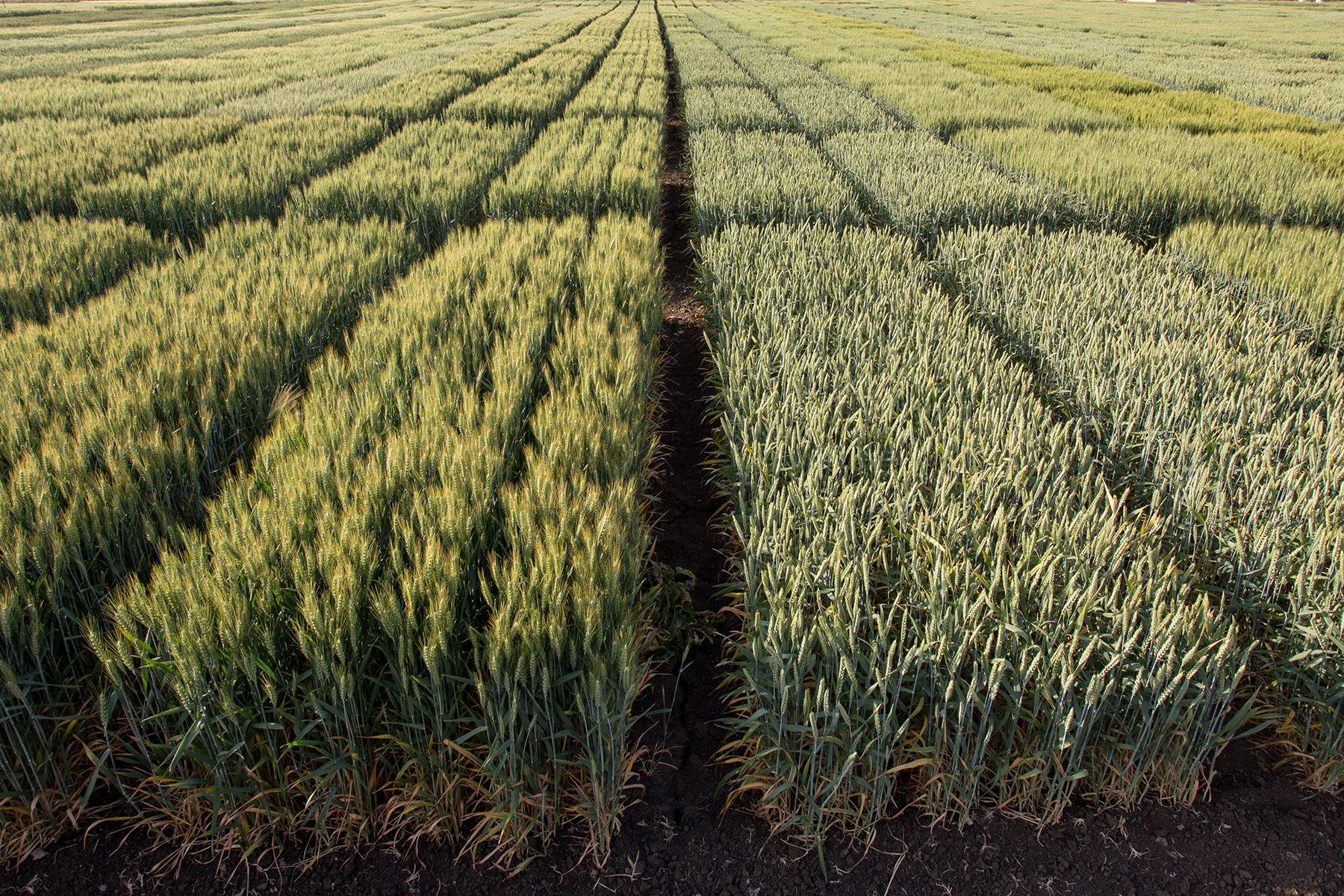 The Earlham Institute has advocated publicly for a change in the regulation of new plant breeding techniques to enable the commercial application of gene editing for agricultural purposes. Our work has included lobbying parliamentarians and ministers (both collaboratively and unilaterally), contributing expert analysis to the Science and Technology Select Committee, and responding to Government consultations, including the National Food Strategy.

In July 2020, we joined colleagues across the Norwich Research Park to support an amendment to the Agriculture Bill to allow gene editing. We briefed parliamentarians and helped to generate strong cross-party support. In response to the debate, the Government announced it would bring forward a wider public consultation on gene editing for agricultural purposes.

The Institute submitted its response to this policy consultation and worked collaboratively with other organisations to generate feedback based on scientific evidence. We continue to press for primary legislation to establish a modernised regulatory regime that ensures the safe and appropriate use of new breeding techniques in crop science.

In April 2021 the European Commission announced a review of the way the Genetically Modified Organisms Directive is applied. The cumulative impact of our and others’ lobbying for a change of regulation in the UK may have far-reaching consequences across Europe.

In 2018 the Earlham Institute provided written and oral evidence to the House of Commons Science and Technology Select Committee enquiry ‘Balance and Effectiveness of Research and Innovation Spending’. The Committee included in their 2019 report our advocacy about the mismatch between revenue and capital funding – often referred to as the “batteries not included” issue.

In 2020, the Committee followed up the report with a new enquiry, ‘A New UK Research Funding Agency’. Again, the Earlham Institute provided written evidence and was pleased to see many of the issues we raised reflected in the Committee’s report. The new Advanced Research and Invention Agency Bill, which sets the legislative framework for the new science funding agency known as ARIA, is going through Parliament at the moment. Its origins can be traced back to the Committee’s policy advice on science funding.

In March 2020, we wrote to the newly appointed Science Minister to make the case for investment in centres of science excellence, such as the Norwich Research Park, and for diversifying funding from the golden triangle to unlock regional economic growth.

In late 2020, in response to advocacy from us and others calling for an increase in the funding for core science research, the Spending Review announced an uplift in the science budget and a multiyear settlement for UKRI: £450 million in 2021-22 to support Government priorities, drive the development of innovative ways to build new science capability and support the whole research and innovation ecosystem. By 2023-24 the government will be investing £1.4 billion more per year in core funding for its world-leading research base.

In early 2021, the Institute lobbied ministers to prevent the cost of membership of Horizon Europe being taken from the existing science budget. We mobilised the support of interested MPs who raised our concerns with ministerial colleagues at the highest level. We were pleased when the Government announced additional funding to cover Horizon costs.

If you would like to discuss more about our impact on policy, please contact us. This area of work is led by Saskia Hervey, Public Affairs Advisor who's role is to support the development of evidence-based policy by making research expertise more accessible to all our stakeholders including those in government and Parliament. 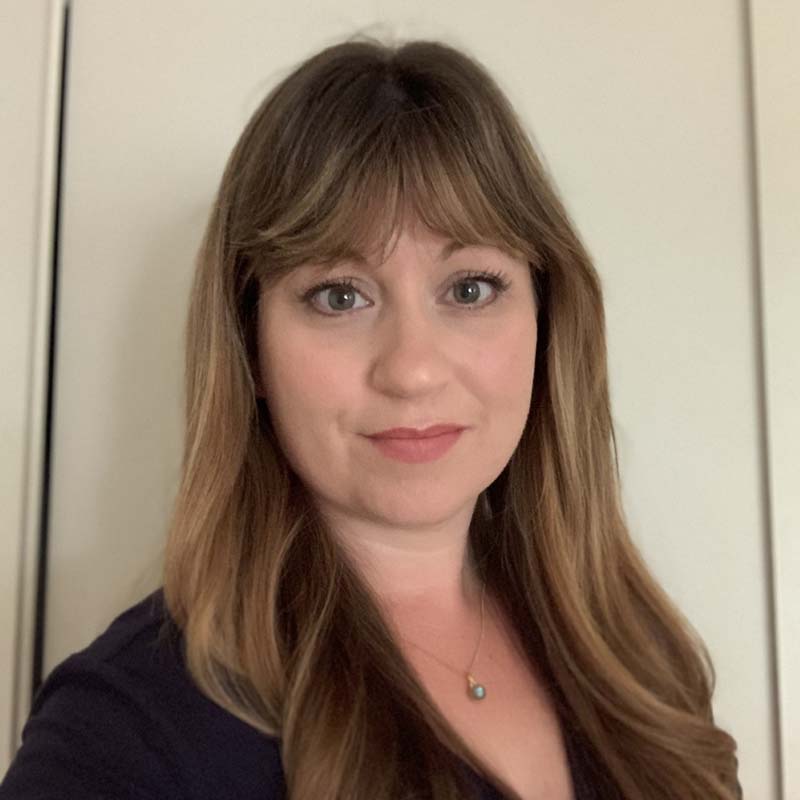 EI to provide Covid-19 testing for UEA staff and students