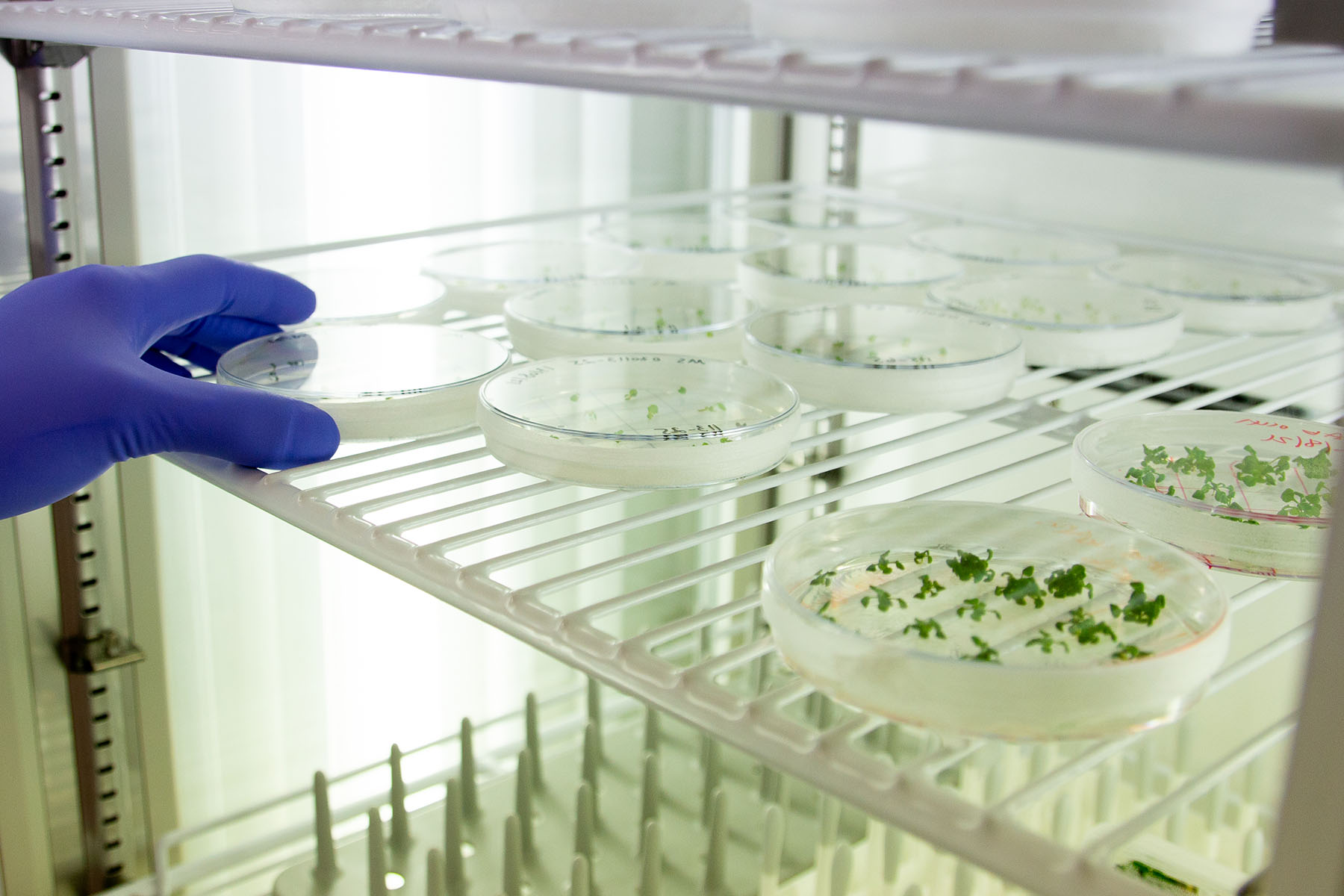 The Government has published plans for how it will support UK scientists to unlock the potential benefits of gene editing, but the Earlham Institute warns greater detail is needed along with funding commitments for plant science.

Published as part of the Government response to the DEFRA consultation on the use of gene editing in UK agricultural practices, the plans aim to replace the existing EU regulations and empower UK-based scientists to help farmers grow more disease-resistant, more nutritious and productive crops.

In response to the announcement, the Earlham Institute has said the reforms don’t go far or fast enough to maximise the potential of technologies that directly address the urgent issues of climate change, food security, and sustainability.

Gene editing is a tool that makes plant breeding more precise and efficient, allowing the production of crops with greater nutritional value, increased resistance to disease and pests, and higher productivity.

Gene editing is different from genetic modification, as it does not result in the introduction of DNA from other species, and creates new varieties similar to those that could be produced more slowly by natural breeding processes. In the UK, They are currently regulated in the same way as genetically modified organisms, following the European Court of Justice ruling in 2018.

With leaving the EU, the government said: “the UK is opening up opportunities to adopt a more scientific and proportionate approach to the regulation of genetic technologies. As a first step, they will change the rules relating to gene editing to cut red tape and make research and development easier.”

The new plans will see genetically edited plants treated in the same way as plants developed using traditional breeding methods. This will reduce the burden on researchers, though they will still be required to notify Defra of any plans for field trials.

There will also be steps taken to review the regulatory definitions of ‘genetically modified organisms’, which will no longer apply to organisms produced by gene editing and other genetic technologies - provided it can be shown they could have been developed using traditional breeding methods.

Despite the government’s strong statements of support, scientists working in this area have called for more funding and asked for greater detail to enable gene editing fully - particularly on commercialisation. There are concerns that this missing information will act as a disincentive for researchers to start field trials and minimise the size of the UK market, which may in turn stall further regulatory changes needed to maximise the potential of genetic technologies.

"Given the urgency of climate change, biodiversity loss and food security and the enormous potential genetic technologies have for developing crops for sustainable agriculture, today’s announcement on gene editing does not go far or fast enough.

“The Government must bring forward modern, progressive and proportionate regulations to allow gene edited products to be brought to market and provide consumer confidence. The UK is already home to some of the best plant scientists in the world. Removing some of the barriers for developing gene-edited crops will help UK scientists progress their research - but continuing to prevent the commercial application of their research risks starving plant science of the critical investment needed.

“There's still a clear need for new regulatory practices to prioritise the growth of healthy, nutritious, and environmentally beneficial crops rather than focussing on the techniques used to develop them.

“To compensate, UK plant science must be an immediate investment priority. This will enable new agri-products that drive green growth, benefiting our planet and society.” 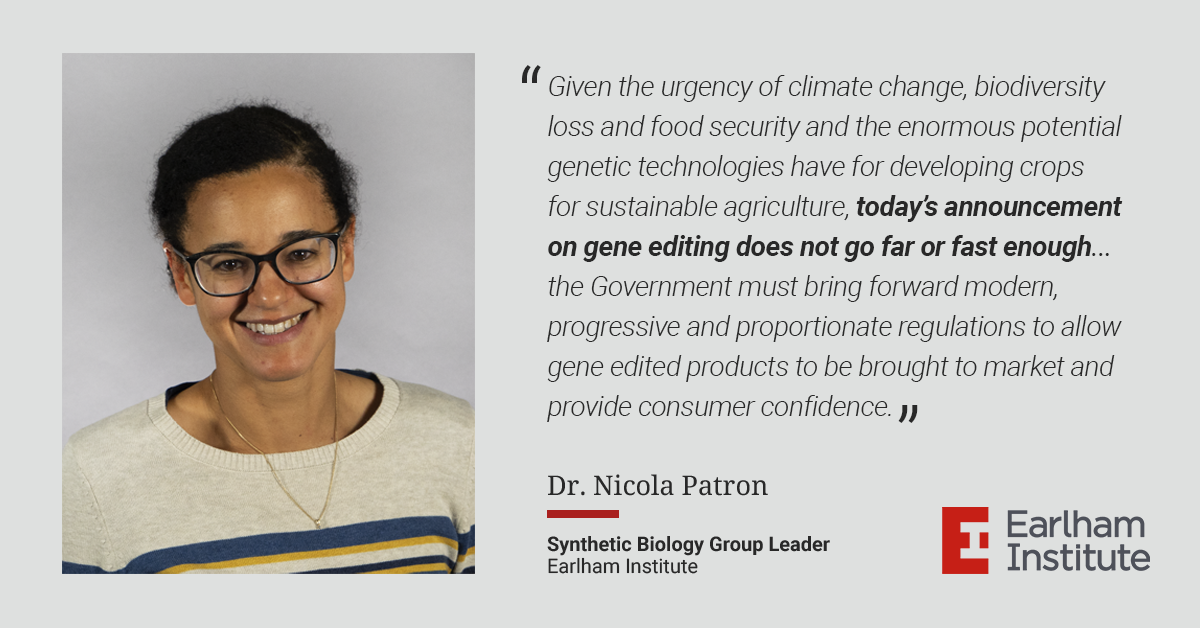