Synthetic biology is set to revolutionise science. From terraforming Mars to self-cleaning teeth, we cover it all with CEO of SynBioBeta John Cumbers.

Synthetic Biology is ushering in a fascinating new era of biological discovery; revealing the essential building blocks of living things by whittling down the genetic code and reassembling life in imaginative and diverse ways.

From exploring space synthetic biology with NASA through to building exceptional communities of scientists, entrepreneurs, venture capitalists and thought leaders, founder of SynBioBeta John Cumbers has been leading the way in the Synthetic Biology revolution.

I was lucky enough to see John speak at the Thought for Food Global Summit 2016 in Zurich, where we again met this year as John spoke of “bio strategies,” including the potential of using DNA as a data storage tool.

As synthetic biology enthusiasts can attest, this rapidly evolving field has the power to answer some incredibly interesting questions. (Ok, we might not end up making a chicken-lizard-centipede, as the students of the Earlham Institute and TFF workshop on biohacking came up with at WIRED: Next Generation).

And as biological questions go, John has been tackling some of the most fascinating. From leading NASA’s explorations into space synthetic biology through to founding SynBioBeta and now in charge of his own Data Collective seed stage biotech fund, John is at the forefront in ushering in biology’s exciting new era.

John Cumbers giving an introduction to Synthetic Biology at the Thought for Food Global Summit 2016 in Zurich. 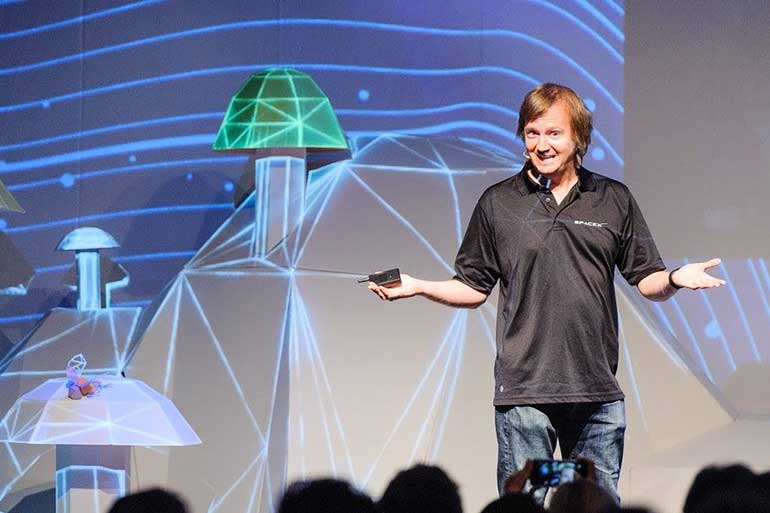 John, at which point was it that synthetic biology first grasped your interest and how?

After studying computer science and information engineering at Hull, I went on to do a bioinformatics-based masters at Edinburgh and then a PhD in cell and molecular biology at Brown. So, I went from being a computer engineer to being a biological scientist and suddenly I put two and two together. I was an engineer in a scientist’s world, crying out to build things. The whole field of synthetic biology is about turning biology into a tech discipline - making biology easier to engineer.

Stephen Hawking thinks that we should leave Earth and colonise Space pretty quickly (and he might have good reason). You know more about terraforming Mars than anyone - how close are we to making that a reality, and how does synthetic biology help?

We’re not very close, and in my lifetime I don’t think we’re going to terraform, but I don’t think we need to. We can have millions of people living happily on Mars already - in Vegas in summer people survive in giant Casinos, or in shopping malls in the Midwest in winter - so there’s no need for us to create a habitable atmosphere, at least not for the first few hundred years.

But why would we bother transforming the atmosphere? There are plenty of earthlike planets so let’s go and colonise those.

Aside from terraforming planets, what are the most exciting possibilities for synthetic biology here on Earth?

What made you decide to start SynBioBeta?

I describe SynBioBeta as a Synthetic Biology startup self-help group. I started it as a way to bring together my friends in the startup and investor worlds to share best practices, meet each other and talk about what the future of biology looks like. Our first meeting had 150 people show up and it has doubled in size every year since.

How can we ensure that synthetic biology is taken forward responsibly?

We have to make sure that we have a biologically literate society that understands where we have come from, where we are going, and the role that technology can play in making our lives better.

Twenty years ago, hardly anyone would have heard of synthetic biology. Where will it be after another twenty years?

The term will have disappeared again after twenty years and will just be biology, but it will have served a great purpose in making biology fully engineerable.

How small can we truly make an animal, plant or fungal genome without sacrificing important function?

I think Craig Venter’s team have already shown that their synthetic Mycoplasma (Syn 3.0) has one of the smallest genomes, at around half a megabase. That’s the record so far, but that was just one organism out of however many possible millions of bacterial genomes they could have made.

Before even the first organisms there were free bits of replicating DNA floating around everywhere which were then incorporated into the first living cell, so I think we can go much smaller than that.

What is your dream synthetic organism?

My dream microbes are probiotic bacteria that you drink once, which are engineered to remove all of the food waste and plaque that gathers in and around your teeth and gums. They’ll line your mouth and throat, come out at night to do their business and clean everything, then in the daytime they’ll disappear again back into your mouth and throat before you wake up.

Finally, what advice do you have for someone thinking of stepping into the world of biotech start-ups?

I say do it. Doing a startup is the most fun, exhilarating thing you can do - and the most important thing is that if you fail, you’ll have learnt a lot along the way. 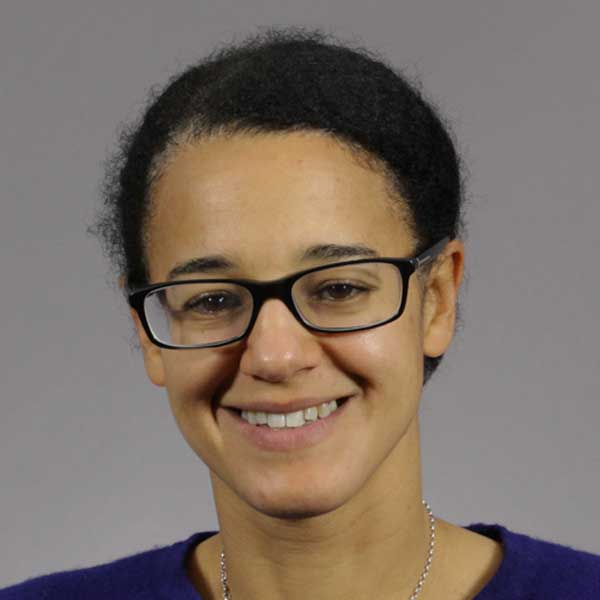 Synthetic biology at the Earlham Institute

With our recently launched DNA Foundry, spearheaded by Dr. Nicola Patron, EI are helping to rebuild life from its very building blocks. With an expanding team, our synthetic biology capabilities will help us to tackle a swathe of important biological issues, from health and food security to complex manufacturing. The DNA foundry is a high-throughput, automated laboratory that supports the activities of researchers on Norwich Research Park and beyond to perform large scale construction of synthetic biological parts.