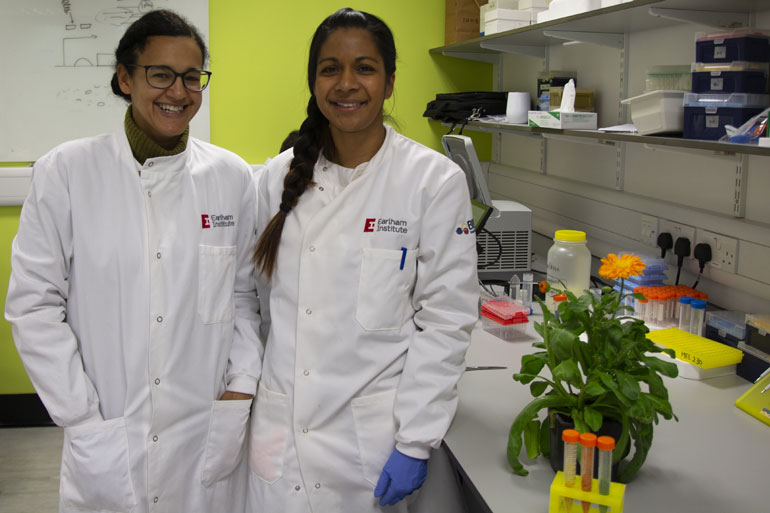 Scientists at Earlham Institute (EI), UK, are delving into the genetics of UK wildflowers to find the medicines that we never knew were right on our doorstep.

EI is part of the global effort to sequence the DNA all of the known species of animals, plants and fungi on earth, known as the Earth BioGenome Project. Contributing to the UK arm Darwin Tree of Life Project, one aspect from EI is unearthing useful new medicines that are produced in plants by decoding their genomic data profile.

Plants produce a vast array of bioactive compounds to guard themselves against pests and diseases as well as to attract species like insects and microbes that help them grow. Some of these chemicals can help us too.

For example, a precursor of the well-known painkiller aspirin was originally found in willow bark, paclitaxel is a chemotherapy drug found in certain yew trees, and digoxin, found in foxgloves, is used to treat heart conditions.

Foxgloves and several species of willow trees are still common throughout the UK, but many other plant species are threatened by the rapid decline in hay meadows, which have largely been replaced by intensive grasslands since the second world war.

A team from EI and John Innes Centre led by Synthetic Biology Group Leader Nicola Patron aims to explore the chemical diversity of UK plants, identifying the genes that plants use to produce molecules that could provide benefits in health and industry.

The search will begin in the daisy family (Asteraceae) for which over 900 species have been recorded in the UK. Several of these were used in traditional medicine and, more recently, some of the molecules responsible for these healing properties have been identified.

The team will use biochemical techniques to identify the chemicals being made and sequence the genomes to discover the genes responsible for the production of these molecules. This will help us to understand how plants have evolved the ability to make such complex chemicals and could also enable the large-scale biomanufacturing of useful molecules in the future.

“By linking data about the chemicals being made and the genes being expressed, we will be able to identify unknown chemical diversity as well as the genes used for their biosynthesis.”

Director of EI Prof Neil Hall, added: “This work is a great example of how sequencing genomes of wild species could lead to entirely new ways of harnessing nature for the public good. My hope is that in the next ten years we will have sequenced the vast majority of plant genomes, unlocking a treasure trove of pathways that make compounds which can be used in medicine and biotech.”

This pilot project is funded as part of a £600k grant from the BBSRC for the Darwin Tree of Life Project.

Accompanying images can be found in the following Dropbox.