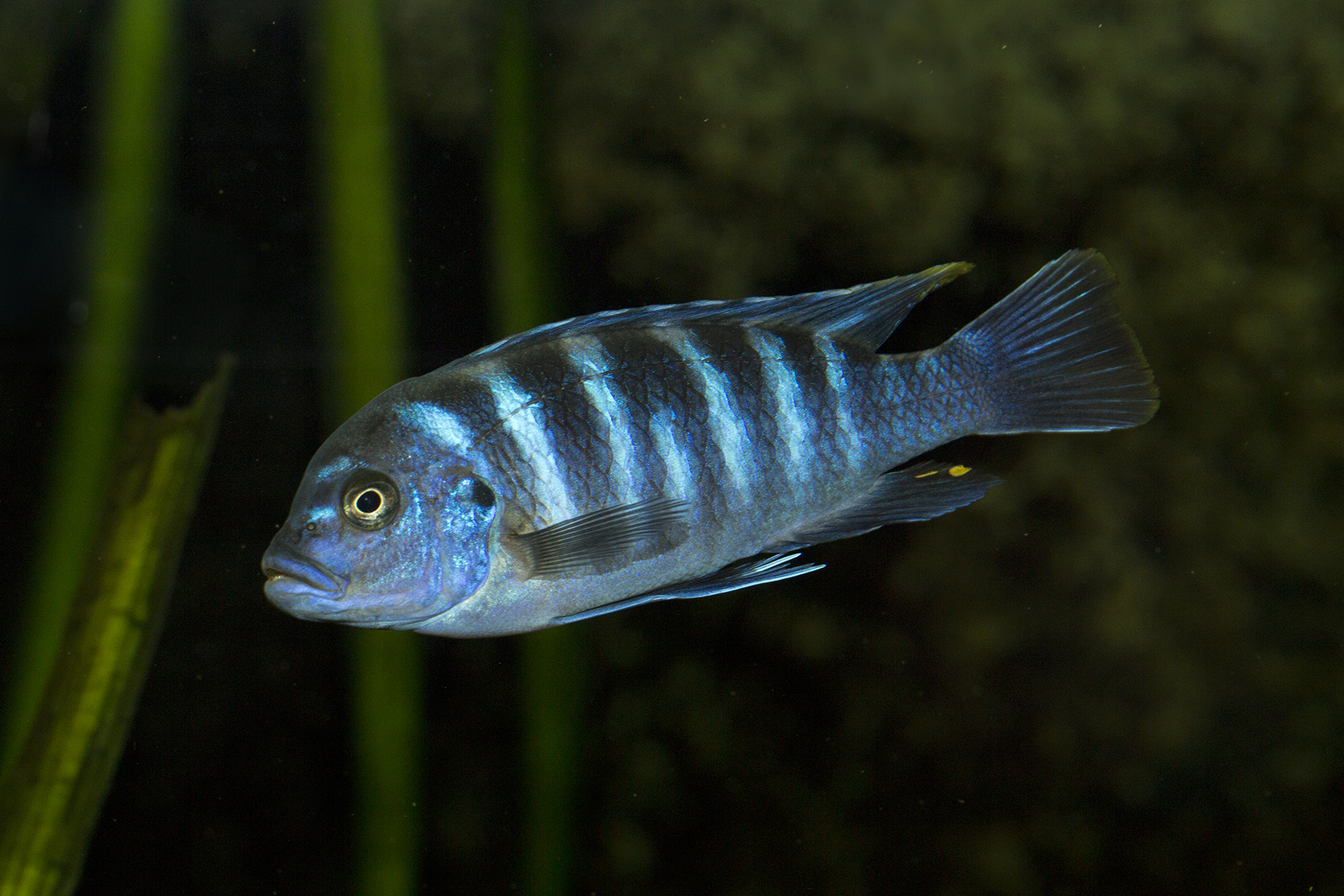 Earlham Institute scientists show large scale rearrangements in DNA structure could help explain the explosion of evolution in East African cichlid fish. Researchers in the Di Palma Group at Earlham Institute have revealed a fascinating insight into the evolution of cichlids, a group of fish admired by aquarium enthusiasts and evolutionary biologists alike for their great diversity of colours and body forms.

This group of fish has seen an explosion in the appearance of new species over the last ten million years or so, largely through a process known as adaptive radiation. Over a relatively short evolutionary time scale, hundreds - sometimes thousands - of different cichlid species have evolved in each of the Great Lakes of the East African Rift Valley these fish inhabit.

Adaptation to various microclimates within these lakes has thrown up a great mixture of shapes, sizes, and strange features among cichlids; some species have huge lips, or bulging foreheads, while others display exotic fins in dazzling hues.

Whereas many studies have previously focused on the role of mutations at single points in the DNA sequence, this latest study - published in BMC Evolutionary Biology - looks at how large-scale structural changes to DNA may have driven some of this rapid evolution.

This is a particularly interesting angle of research because cichlids - though greatly diverse in terms of species - show a remarkably low degree of genetic variation. If mutations were mostly responsible for cichlid diversity, you would expect to see more mutations. This suggests structural variation could be an important player in the process.

Structural variation means that part of the DNA sequence may have been added, or deleted. Entire sections may have been copied, inverted, or moved somewhere else entirely - perhaps to a different chromosome.

Dr Luca Penso Dolfin, first author of the paper, said, “We often think of evolution as the slow build up of mutations over millions of years. But our research tells another part of the story - how shuffling the genetic deck can lead to rapid evolutionary change.”

It can be thought of somewhat like a deck of cards, played with over years. Some cards might be missing, new ones added, and the order very much different - though the general structure in terms of suits, numbers and pictures appears very much the same.

Using computational methods, the team found that many of these structural changes are related to features such as behaviour, skeletal and visual development (linked to inversions), and the immune response (duplications). Some of these were linked to a common reshuffler of the genetic deck - ‘jumping genes’ known as transposons - whose role in driving rapid evolution is becoming increasingly apparent.

Importantly, many of these genetic shuffling events were found to be specific to different branches of the evolutionary tree of cichlids, leading the team to speculate that structural variation could be a major force behind the fishes’ adaptive radiation.

“Cichlids are really exciting to investigate for an evolutionary biologist.” Said Dr Penso-Dolfin. “With so many different species existing together - and all descending from a common ancestor - we’re able to map out these “shuffling events”along the evolutionary tree, helping us to understand which changes are important for adaptation and speciation.

“We found inversions are associated with features such as fin and skeleton development, as well as playing a key role in visual development. This suggests that large scale changes to DNA are an important driver of adaptive radiation.”

Computational approaches offer predictions of genes that might be linked to certain evolutionary changes. To get an idea of the validity of the findings, however, they must be tested in the lab. Using PCR methods, the team was able to experimentally confirm 6 of the 9 inversions. Strikingly, these inverted regions contain genes involved in retina development.

Professor Federica Di Palma, Director of Science at Earlham Institute, said: “We are still only just beginning to really understand what has driven the spectacular explosion in cichlid diversity. Considering the limited genetic diversity of these fishes, it’s exciting to consider that these large scale structural changes might have a leading role in driving rapid evolution.”