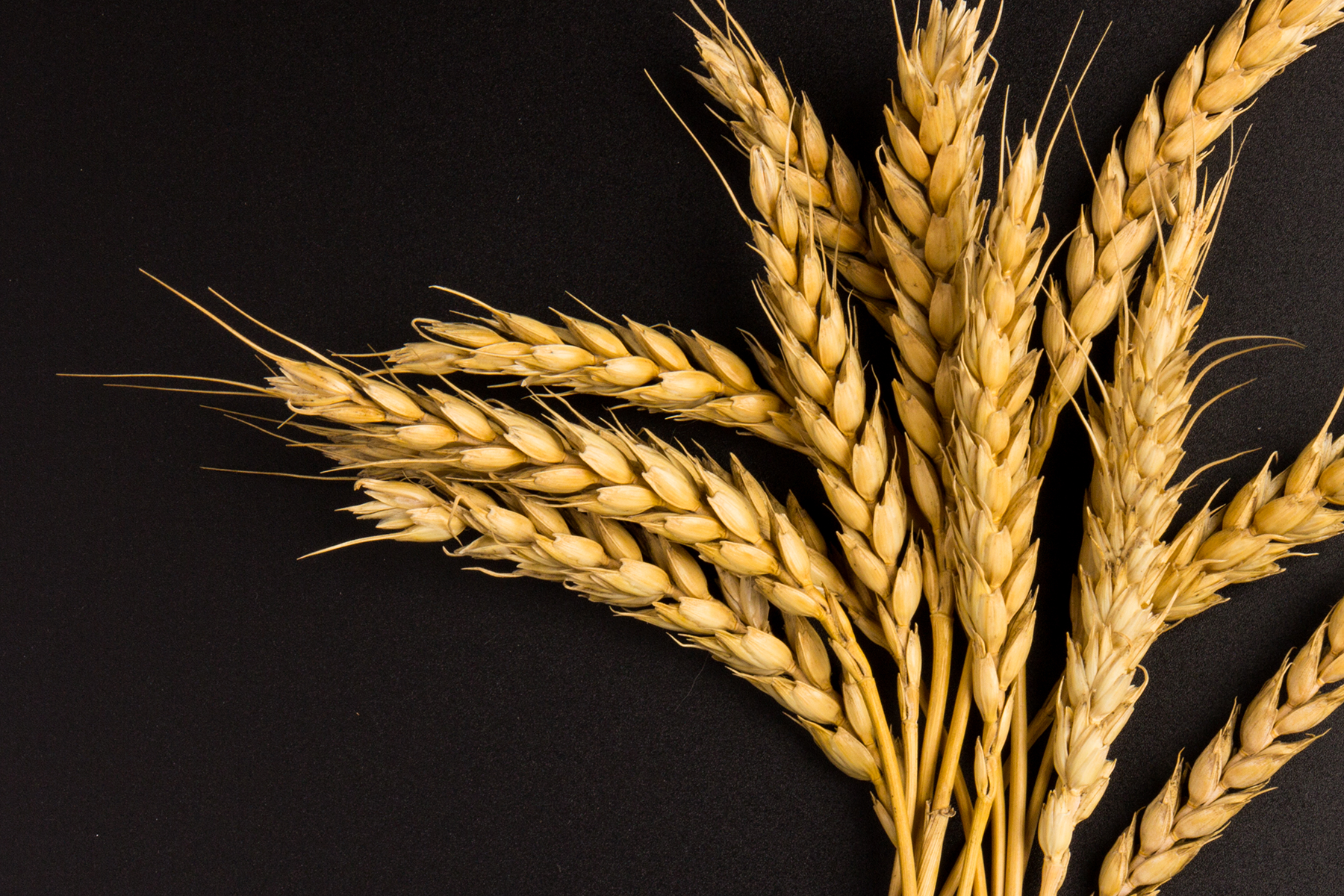 Earlham Institute researchers have applied expertise in genomics and bioinformatics to give us the most detailed insight into wheat genetics yet. The findings, published in Nature, will help ensure food security for years to come.

Wheat is one of the crucial staple crops which underpins civilization, providing a vital source of protein for billions worldwide. However, the effects of climate change threaten future yields of the world’s most widely-cultivated cereal, production of which must increase by around 60% in the next 40 years if we are to meet global calorie demands.

Earlham Institute researchers along with colleagues at the John Innes Centre and the Natural History Museum have been at the heart of a global collaboration, published in Nature, working to give future wheat yields a much needed boost. Known as the 10+ Wheat Genomes project, the aim is to map all of the genetic diversity of wheat in what’s known as a ‘pan genome’.

“It’s like finding the missing pieces for your favorite puzzle that you have been working on for decades,” said project leader Curtis Pozniak, wheat breeder and director of the University of Saskatchewan Crop Development Centre (CDC). “By having many complete gene assemblies available, we can now help solve the huge puzzle that is the massive wheat pan-genome and usher in a new era for wheat discovery and breeding.”

Professor Anthony Hall, Head of Plant Genomics at EI - and a leader of the 10+ Wheat Genomes collaboration - said: “We have generated genomes for important wheat varieties from across the globe. Knowing the sequence of these genomes allows us to use wheat as a model crop species, in the same way we use rice and maize, and changes the way research and breeding can be done.

“It allows us to understand how breeding histories have shaped this complex genome, address fundamental questions about evolution and selection, and rapidly identify markers associated with genes controlling key agricultural traits.”

Earlham Institute researchers were the first to map the wheat genome in detail, and since then have contributed to each and every improvement with better assemblies and annotations. The aim of the latest research was to define the entire DNA sequence of multiple varieties of wheat sourced from breeding programmes across several continents, detailing where important genes can be found across these different varieties in the process.

Dr Bernardo Clavijo, Group Leader at EI - who led genome assembly for five cultivars - said: “The extraordinary plasticity and resilience of the hexaploid wheat genome, and a rich history of genetic recombination with related species, provide a great platform for genetic improvement. But the complexity of the genome, and the variation between different cultivars, makes it a challenge to fully exploit the breeding potential of this key crop.

“After our release of the first wheat reference to capture all the genic space of the Chinese Spring cultivar in 2015, we spent the next year polishing our methods to assemble four more UK varieties. This first glimpse at what multiple genome references could bring to the field showed the potential of more in-depth analysis of diverse wheat cultivars. Ever since we have advocated the need for the wheat community to move beyond a single reference.”

Once the genomes had been assembled, scientists across the world set to work comparing them. Amongst the findings were many large scale changes to DNA, including the introduction of genes from wild relatives of wheat, which could be traced to breeding programmes developed to improve the hardiness of the crop to prevent environmental damage.

Dr David Swarbreck, Group Leader at EI - who applied expertise in genome annotation - said: “Having a comprehensive set of genomes is just the beginning. To be useful to breeders, and eventually farmers, it’s important that we can map out the location of important genes, such as those involved in improving environmental tolerance. This is especially important in regions suffering from the extreme effects of climate change.

“Projected annotations based on the reference Chinese Spring gene set provide an initial insight into the genes that are shared between different varieties, providing a basis for further work that will enable us to examine more closely differences in gene content and expression.”

Many genes highlighted by the analysis, including those involved in pest and disease resistance, are already of great interest to breeders. The genomes will now be used as a platform to discover yet more genes, which will be crucial in breeding the next generation of crops.

“The identification of genes and networks controlling important traits links crop researchers back to the huge knowledge base of basic plant science research,” said Professor Hall. “Together, these substantial datasets are accelerating science discovery and giving us the tools to meet growing global demands for higher yielding, more sustainable, disease resistant and healthier wheat cultivars.”

The 10+ Wheat Genome Project collaboration involved more than 95 scientists from universities and institutes in Canada, Switzerland, Germany, Japan, the U.K., Saudi Arabia, Mexico, Israel, Australia, and the U.S. The study represents the start of a larger effort to generate thousands of genome sequences of wheat, including genetic material brought in from wheat’s wild relatives.