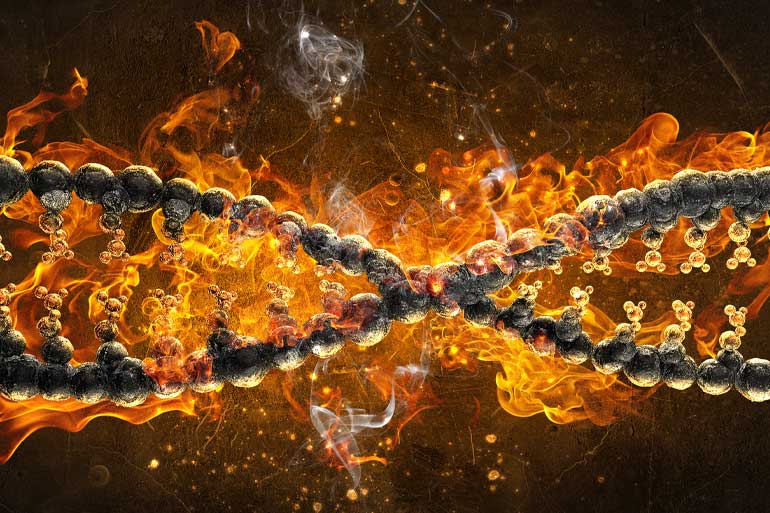 The Earlham Institute (EI) is the first Institute in the UK to deploy a new bioinformatics processor called DRAGEN™, which dramatically reduces genomic pipeline run times from hours to minutes.

This collaboration between Edico Genome and EI resulted in the first adaptation of the technology for the analysis of non-human genomes as part of the Institute’s endeavours to sequence the DNA of , animal and microbial species to promote a sustainable .

Initial evaluations of showed that mapping against the ash tree genome was 177 times faster per processing core than EI’s local HPC systems, requiring only seven minutes instead of three hours on one of the larger datasets. Alignment runs on the rice genome that takes approximately two hours on EI’s HPC servers took just three minutes using .

Project Lead Dr Tim Stitt, Head of Scientific Computing at EI, said: “We are really excited to be Edico Genome’s first customer in the U.K., and we hotly anticipate utilising this ground-breaking technology to advance our mission to promote a sustainable bio-economy and maintain the U.K.’s food security.

“In particular, we are really interested to see how handles the wheat genome, which is five times bigger than the human genome and much more complex. Wheat is the staple diet for over 35 percent of the world’s population, which is predicted to increase to nine billion people by 2050.

“By understanding the genomic building blocks of wheat, and its diversity, we can better inform breeders on how to improve their yields, particularly in areas where wheat is prone to disease and drought. the sooner we do this the better and can greatly help us in this mission.

“Alignment against reference genomes is a fundamental task undertaken daily by EI researchers. Thanks to our partnership with Edico Genome, our system will contain both genome and transcriptome highly optimised analysis pipelines.”

“EI is proud to be a leader in bringing new and disruptive technologies into the hands of the bioscience community and our collaboration with Edico Genome continues to illustrate our leadership in this area.”

The system, therefore, is much faster than traditional approaches that execute algorithmic implementations in software. In a recent study published in Genome Medicine, sped up analysis of a whole genome from 22.5 hours to 41 minutes, while also achieving sensitivity and specificity of 99.5 percent. Similar efficiency gains could make an enormous impact due to the high throughput of genomic data processed at EI, where sequence alignment is critical to many sequencing projects.

“Our collaboration with EI, a powerhouse in genomics that is home to one of the largest computing hardware facilities in Europe, is a great example of the benefits holds for sequencing centres,” said Pieter van Rooyen, PhD, Chief Executive Officer of Edico Genome. “We look forward to continuing to work with researchers and clinicians around the world with a need to analyse next-generation sequencing data rapidly and cost effectively without compromising accuracy.”

1. The hardware modifications were carried out by Edico Genome engineers based on in-house testing using the datasets provided by EI. This testing allowed adaption of the pipelines to handle these non-human datasets.

2. The DRAGEN technology has been shown to accurately analyse over 50 whole human genomes (from FASTQ to VCF) in less than a day. EI plans to incorporate the system into the existing HPC platform as a resource within the batch submission system.