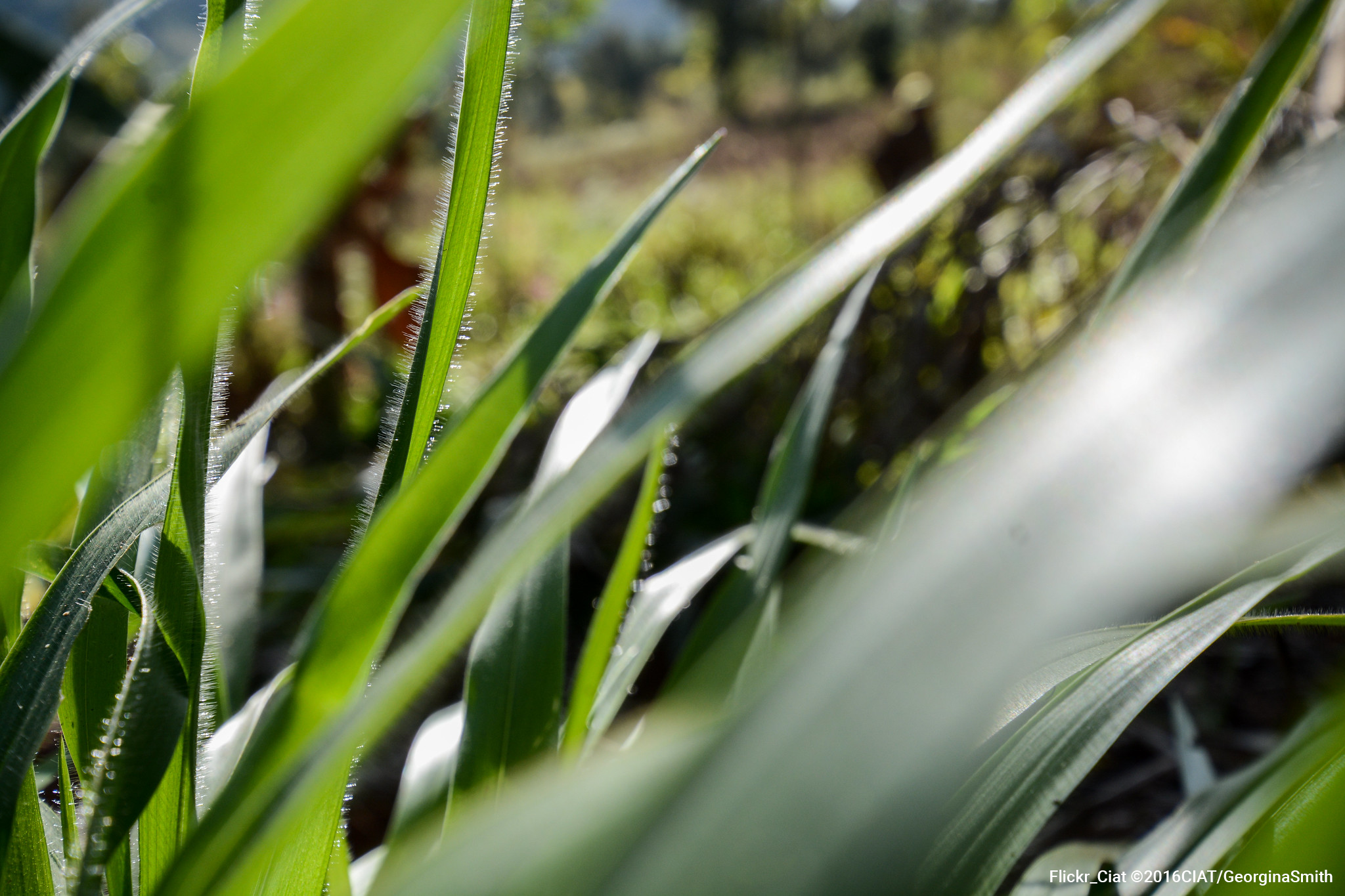 An international team on the GROW Colombia project has identified genetic factors behind aluminium tolerance in tropical Brachiaria grasses - and for the first time provided valuable genetic resources, including a reference genome, for breeders looking to improve this important forage crop.

An international team on the GROW Colombia project has identified genetic factors behind aluminium tolerance in tropical Brachiaria grasses - and for the first time provided valuable genetic resources, including a reference genome, for breeders looking to improve this important forage crop.

Brachiaria is increasingly big business across swathes of South and Central America. Several species native to East Africa have proven popular among livestock farmers looking for more hardy grass varieties to seed their pastures, improving the livelihoods of beef and milk producers.

Brachiaria grasses can grow in a range of environments - from their native Savannah-type ecosystem to semi-arid regions. They also grow well in infertile or acidic soils. This is a major advantage for a grass crop, as over half of all arable soils worldwide are acidic and increasingly lacking in important nutrients due to soil erosion.

For centuries farmers have been adding lime to ameliorate these ‘sour’ soils, but this reduces soil diversity and water quality. Overly acidic soils are a problem for many plants because, at a pH lower than 5, toxic aluminium cations (Al3+) are more soluble. Al3+ gets in the way of plants taking up other important minerals, not to mention water. Along with a lack of phosphorus, Al3+ toxicity is considered the main hindrance to plant growth in excessively acidic conditions.

Research led by Earlham Institute’s (EI) Dr Jose De Vega, along with partners at the International Center for Tropical Agriculture (CIAT) in Colombia and the Institute of Biological, Environmental and Rural Sciences (IBERS) in Aberystwyth, has revealed the genetics behind why some Brachiaria species show such rare tolerance to this Al3+ stress.

Dr De Vega said, “Brachiaria is one of the most widely used and important forage crops in the American and African tropics - but its potential is not being realised. We need to tailor the crop to the demands of the environment it’s grown in, and before this work that was difficult due to a lack of genetic resources.”

By sequencing the DNA of Brachiaria, and comparing genetic differences between Brachiaria species which showed varying levels of tolerance to Al3+, the team was able to highlight 30 of the genes responsible for this stress tolerance. Researchers can measure tolerance to acidic soils by monitoring  root growth - something commonly hindered in plants sensitive to low pH.

Brachiaria shows far greater tolerance to Al3+ than any of the major cereal crops. Its superior tolerance during aluminium stress appears to relate with differences in signalling genes, cell-wall components and active transporters as a response to aluminium stress. Still, Brachiaria tolerance appears to rely upon genes also present in rice, which is less tolerant. This may offer a target for future research, especially in understanding where these mechanisms diverge.

“Brachiaria is an ‘orphan crop’ - meaning that until now we’ve had precious few resources to help breeders make better varieties, especially when compared to the more heavily researched and well funded major cereal crops such as wheat and maize.” Said Dr De Vega.

“This study changes all that, with a new reference genome and a set of genetic resources made available to the scientific community for the first time.”

You can view the publication on the Journal of Experimental Botany via this link.

Image: Livestock farmers in the district of Lushoto, in the Tanga region of Tanzania, are finding ways of boosting their production and lowering their environmental impact by planting improved forages.