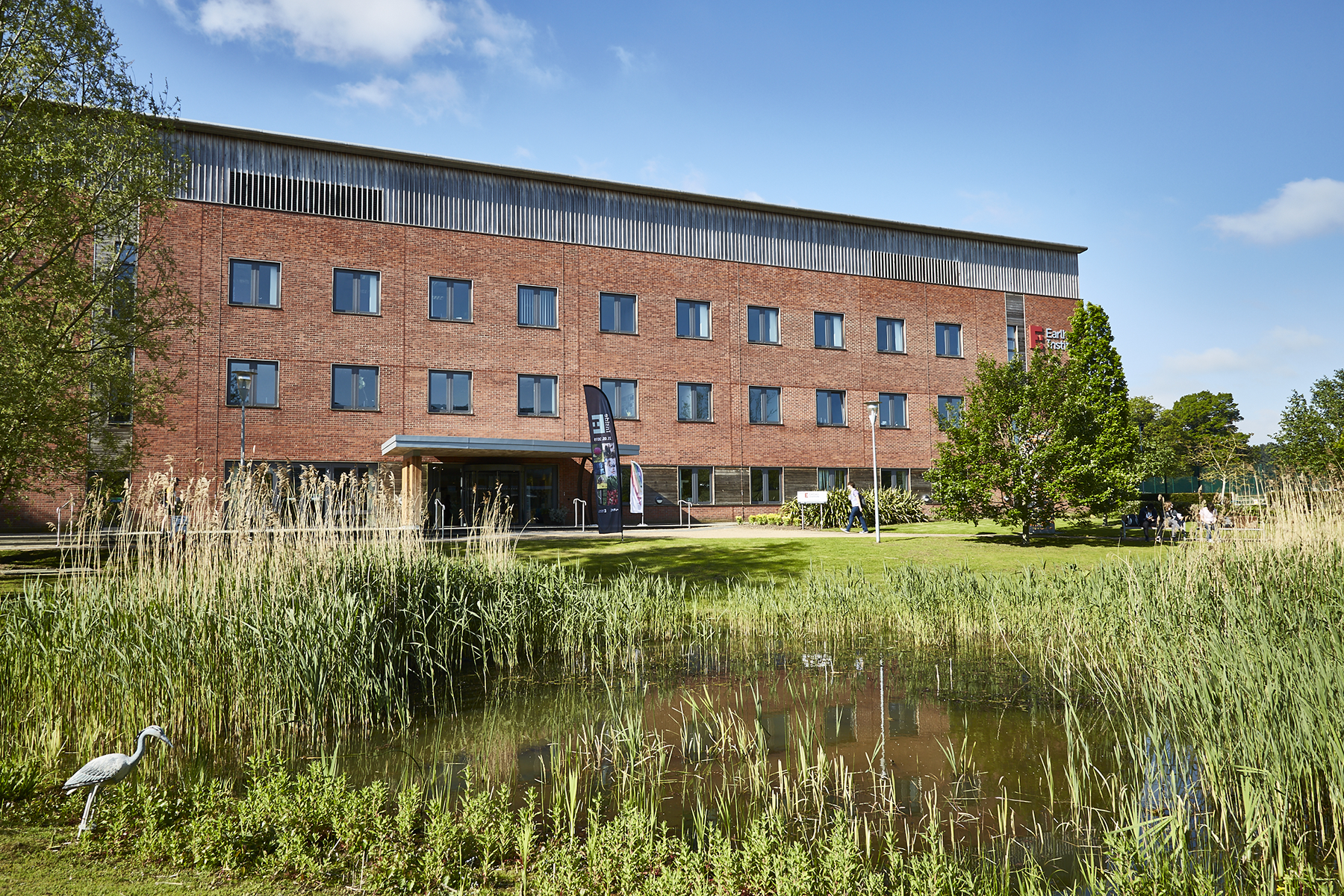 The Earlham Institute is delighted to announce the appointment of Professor Conrad Nieduszynski as its newest Group Leader.

Previously at the University of Oxford, Professor Nieduszynski’s research seeks to understand the sources of genomic and phenotype variation that contribute to disease.

With research interests that span a number of areas, Professor Nieduszynski will be able to take advantage of EI’s specialisms in synthetic biology and technology development. 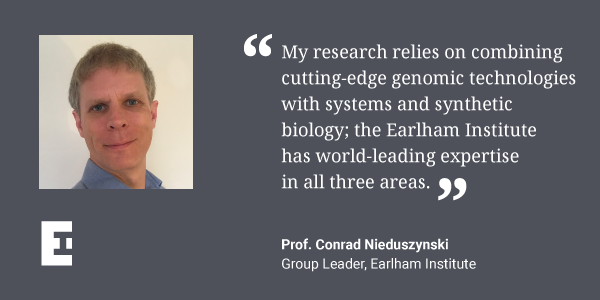 Professor Nieduszynski said: “I’m extremely excited to be joining the Earlham Institute. My research relies on combining cutting-edge genomic technologies with systems and synthetic biology; the Earlham Institute has world-leading expertise in all three areas. I look forward to working with colleagues within the Earlham Institute and across the Norwich Research Park to understand the sources of phenotypic variability."

Professor Nieduszynski’s research at EI will focus on:

Having completed a BBSRC-funded PhD in biochemistry at the University of Cambridge, Nieduszynski undertook a post-doc at the Universities of Dundee and Aberdeen with Professors Anne Donaldson and Julian Blow.

In 2008, Nieduszynski started his own research group with a BBSRC David Phillips Fellowship at the University of Nottingham. He pioneered systems biology and quantitative high-throughput sequencing approaches to study DNA replication and genome evolution across the domains of life. He moved to the University of Oxford in 2016 where his group established the study of DNA replication using single molecule genomics technology.

On making the appointment, Professor Neil Hall, Director of the Earlham Institute, said: “We’re delighted to welcome Conrad to the Earlham Institute, where he’ll be able to work with the platforms, technology and people that will help to accelerate his work. DNA replication is a fundamental area of study for the institute, which feeds into so many other fields of research. I’m excited to see how his work develops, as well as the new projects and partnerships it will help to create in the future.”

Professor Conrad Nieduszynski takes up his post in November 2020.