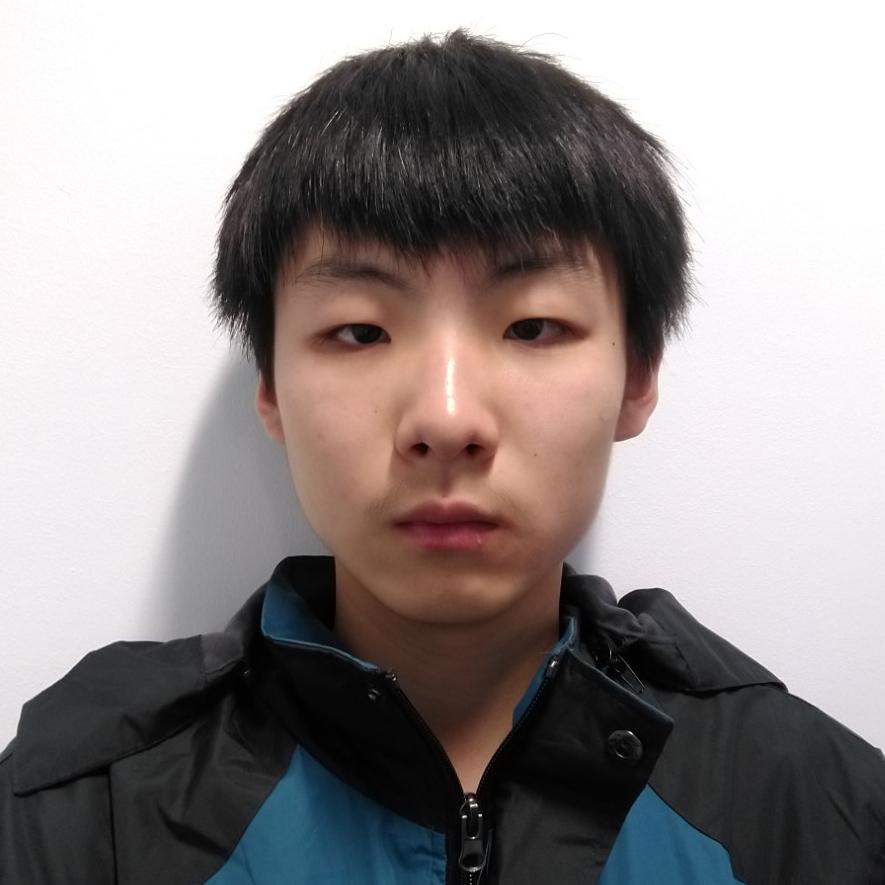 Driven by enthusiasm towards secondary metabolism in plants, I joined Dr Nicola Patron’s lab, where I am studying the biosynthesis pathway of potential pharmaceutically valuable molecules and the evolution of metabolite diversity in Asteraceae. I am using a combination of genomic, transcriptomic and metabolomic approaches to mine for genes encoding enzymes that synthesise those molecules with high specificity, which could be expressed in other chassis to realise more efficient production. In addition, I am using homology modelling to explore the mechanisms on how those molecules are produced by their corresponding synthases.

Before joining EI, I got a BA in Natural Sciences at University of Cambridge. In my Part II Plant Sciences project, I explored the evolution of enzymes potentially involved in catecholamine biosynthesis in Caryophyllales and characterised the catecholamine production activity of a few candidates. Phylogenetic analysis, molecular cloning and heterologous expression in Nicotiana benthamiana were extensively used throughout the project. Besides, I worked at KAUST as a visiting student in 2019 where I attempted to characterise a candidate gene potentially associated with Arabidopsis thaliana root system architectural adaptation to salinity stress.