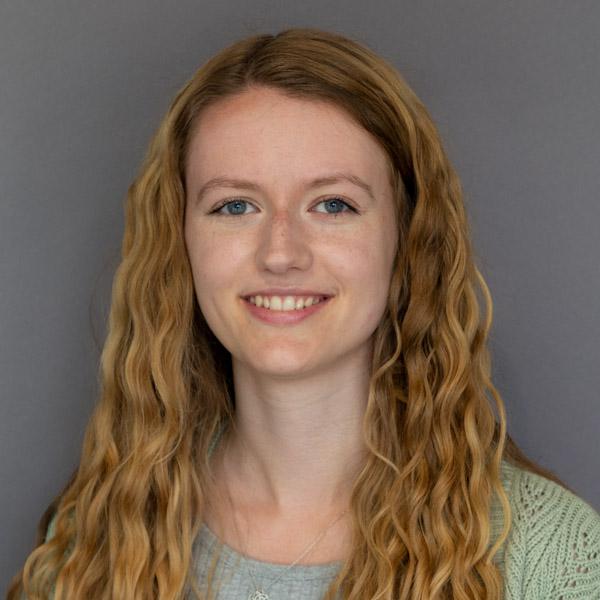 Jess is an NRPDTP PhD student working in the Haerty Group. Her project will investigate the effects of reduced population size and inbreeding on non-coding regions of mammal genomes, using bioinformatics, machine learning and molecular biology. More specifically, she is interested in the accumulation of deleterious mutations in domesticated species (such as cattle and dogs) and declining populations of wild mammals (such as antelope).

Prior to starting her PhD, Jess undertook an MSci (Hons) Biological Sciences degree at the University of Birmingham, graduating in 2021.

As part of her degree she spent a placement year at EI, working in the Neil Hall group with Dr Mark McMullan to investigate the genetic diversity and divergence of the ash dieback pathogen. Her final year project investigated enclosure design of captive Sumatran tigers in ex situ conservation programmes. During these projects she developed her interest in population genetics, conservation and bioinformatics.