With the excitement around long read DNA sequencing, what are the possibilities with nanopore technology and where is it going?

Long read nanopore technology marks yet another step-change in how we sequence microbe, plant and animal genomes. Instruments such as the MinION are democratising genomics research, making sequencing cheaper and more accessible. We ask Dr Richard Leggett, Group Leader of our Technology Algorithms Group: What are the possibilities with nanopore technology and where is it going?

Dr Richard Leggett has been instrumental in the early development of software for the Oxford Nanopore MinION, paving the way for data analysis with open source tools such as NanoOK, which are being used by labs across the world. Soon, you’ll be able to perform a DNA sequencing experiment with your phone.

His group is working on the applications of nanopore sequencing in various settings, from the clinic to extreme environments, harnessing the portable nature of the Oxford Nanopore toolkit to take the lab to the sample.

When the MinION was announced, EI applied to join the first wave of labs who were part of the MinION Access Programme (MAP), a sort of pre-release scheme for the technology. So, where has it gotten to, and where is it going?

How has nanopore technology advanced since the early access programme?

There has been an incredible rate of development, with many improvements to the flowcell, kits and software. We’ve seen yield go from tens of megabases per flowcell up to multi-gigabases. We have a flowcell running as I write this that has achieved 11Gb. Similarly, accuracy has improved enormously - from something like 70% accurate to more like 95% accurate. Reliability has also enormously improved.

How does the sequencing shape up for animal and plant genomes?

We’re at a key point for nanopore technology where people are starting to sequence and assemble more complex genomes - like plants and animals. This has been driven by the improvements in accuracy and yield, but also by the release of new devices such as the GridION, which can run 5 flowcells at once, and the PromethION that can run up to 48 high capacity flowcells.

How are tools such as the MinION NanoOK helping to democratise genome sequencing?

The MinION is really helping to democratise sequencing - with no cost to purchase, any lab can think about running sequencing experiments.

With NanoOK and its successor, NanoOK RT, we’re just hoping to make analysis easier and quicker for users, in particular those who might not be bioinformatics experts.

What are the next exciting developments in nanopore sequencing technology?

There are a lot of developments planned by Oxford Nanopore that I’m very excited about. In particular, they have a tiny device called the SmidgION that attaches to a mobile phone and is even more portable than the MinION. I’m really looking forward to trying that.

What would be your dream sequencing project?

I think it’s already been done. They took a MinION on board the International Space Station and sequenced in zero gravity - I’d love to have been running that experiment!

What real world problems are already being tackled by using nanopore sequencing?

We are involved in a really broad range of problems - for example, tackling microbial diseases in pre-term babies, sequencing bee pollen baskets to understand what plants they have been visiting, sequencing onboard icebreakers in the antarctic. These all involve important collaborations with partners at UEA and the Quadram Institute.

What is the future of third generation sequencing tech, what are the possibilities?

Do you envisage that we will be able to sequence every organism on earth?

Ultimately, why not? I’m a bioinformatician, so it’s easy for me to say that! It’s the wet lab people that will actually have to work out how to isolate and culture organisms, so it’s not necessarily that straightforward to do everything - but being able to take the sequencer out of the lab and into the environment can only help. 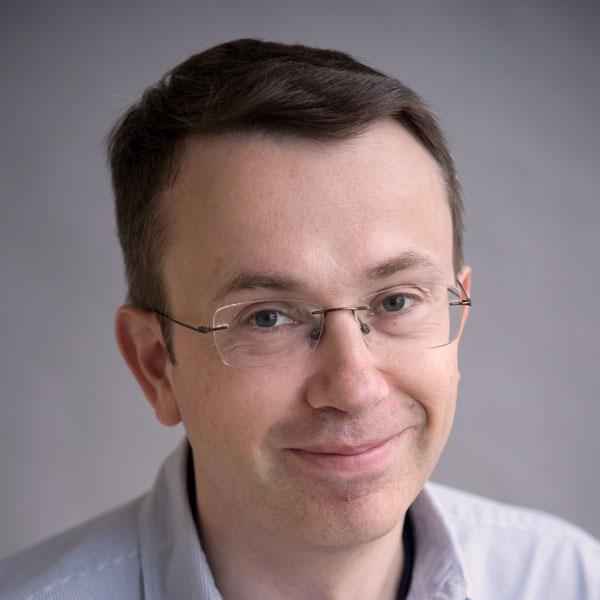 When it comes to genomes, no matter the size; the more we look, the more we find. So just what is in a genome?
News
Image

People with Inflammatory Bowel Disease (IBD) develop the condition due to distinct and different mechanisms, determined by their genetics. Researchers and clinicians from the Quadram Institute, the Earlham Institute, the Norfolk and Norwich University Hospital and University of East Anglia with collaborators in Cambridge, London and Leuven (Belgium), have found that natural genetic variation appears to influence the development of IBD.