Dr Ksenia Krasileva, Group Leader at the Earlham Institute (EI) and The Sainsbury Laboratory (TSL) has been awarded a €1.5M European Research Council Starting Grant to investigate the immune system of our most important crops.

Announced today by the European Research Council (ERC), Dr Ksenia Krasileva, Group Leader at the Earlham Institute (EI) and The Sainsbury Laboratory (TSL) has been awarded a €1.5M Starting Grant (over five years) to investigate the immune system of our most important crops. Her research into plants' immune system could create new genetic solutions for protecting plant health and future sustainable crop production.

Fungal diseases and highly virulent plant pathogens endanger global production of food crops, considerably reducing yields. They can be fought with fungicides and pesticides, yet these substances are not always safe for humans and the environment.

Plants, however, have their own ability to detect and disarm rapidly evolving pathogens, including viruses, bacteria, insects and fungi. Their powerful defence mechanisms rely on a particularly rich arsenal of plant immune receptors.

Among these receptors, NLR-IDs are proteins which have proliferated for at least 500 million years and serve as ‘baits’ for pathogen molecules. Dr Krasileva and her group will investigate how these receptors diversify in maize, rice and wheat. Using this genetic information to help generate new methods to protect plants from pests and disease.

Dr Krasileva, said: “We propose to combine powerful next generation sequencing and bioinformatics methods, as well as molecular biology techniques, in order to unravel how the grasses can keep-up with ever-persistent diseases, and eventually generate new ways that our most vital crops can withstand them.

“Through firstly identifying how plant disease receptors have diversified within the genomes of the grasses, to then unravelling the mechanisms by which they work, we can then use this knowledge and apply engineering to plant breeding - in order to keep our fields healthy and stave-off the tide of disease-causing pests that ravage our crop yields and threaten global food security.”

Plants are not so dissimilar from humans, where they are similarly affected by a range of diseases, parasites and pests. Though they lack white blood cells, plants do have an immune system - which lies coded within DNA, the blueprint of life.

Within this blueprint lies information that allows plants to generate receptors that can recognise the patterns produced by pests and disease-causing organisms.

Dr Krasileva has already studied the repertoire of disease receptors across 40 types of flowering plant, including novel ways in which they can respond to pests and pathogens that evolve quickly to overcome plant defences in a perpetual evolutionary arms-race.

One such example is that plants have combined disease receptors with proteins that naturally interact with the molecules secreted by pests, increasing the ability of plants to combat infections.

Considering that the grasses, including wheat, rice and maize, are the most abundant crop species globally, it is incredibly important to study how these mechanisms work in such plants.

Dr Diane Saunders, Fellow of EI and JIC, will also receive funding from the ERC over the next five years to investigate the molecular mechanisms driving host adaptation of yellow rust on cereal crops and grasses.

The European Research Council (ERC) has announced its Starting Grants to 325 early-career researchers throughout Europe. The funding, worth in total €485 million and up to €1.5 million per grant, will enable them to set up their own research teams and pursue ground-breaking ideas.

EI are strategically funded by BBSRC and operates a National Capability to promote the application of genomics and bioinformatics to advance bioscience research and innovation.

About The Sainsbury Laboratory

Dr Mehmet Tufan Oz speaks to us about how he came to work at Earlham Institute with his research on plant gene regulation and bioengineering advancements which could lead to superior crop genomes.
Image
May 14, 2021
Science
FEATURE | 15 min READ

How can we better understand and protect the planet's biodiversity, so that we can continue to benefit from it and prosper for many generations to come?
Image
13 January 2020
Organisation
FEATURE | 5 min READ

Half of UK children can’t identify stinging nettles. We need to teach biodiversity before it’s wiped out without a care.
Image
16 September 2019
Learning
FEATURE | 5 min READ

Animals, plants and fungi are mere branches among the thousands that branch off the tree of life. At EI, we’re exploring the less explored of those boughs, where the vast diversity of life exists - among the protists.
Image
08 July 2019
CSP Science
FEATURE | 5 min READ

Plants and us - we’re not so different, especially when it comes to the daily rituals of life - and circadian clocks show we’re all creatures of habit.
Image
20 March 2019
Learning
FEATURE | 5 min READ

Day in the life of… a master microbiologist

If only there was a police force for sugar beet...? Probably not, but Mark McMullan and Michelle Grey are working out the science behind some of the deadly diseases of sugar beet, using its wild relative - sea beet - to explore how plant pathogens become so well adapted to their agricultural hosts.
News
Image

People with Inflammatory Bowel Disease (IBD) develop the condition due to distinct and different mechanisms, determined by their genetics. Researchers and clinicians from the Quadram Institute, the Earlham Institute, the Norfolk and Norwich University Hospital and University of East Anglia with collaborators in Cambridge, London and Leuven (Belgium), have found that natural genetic variation appears to influence the development of IBD.
Events
07 Jun - 08 Jun 2016
Scientific training
Image 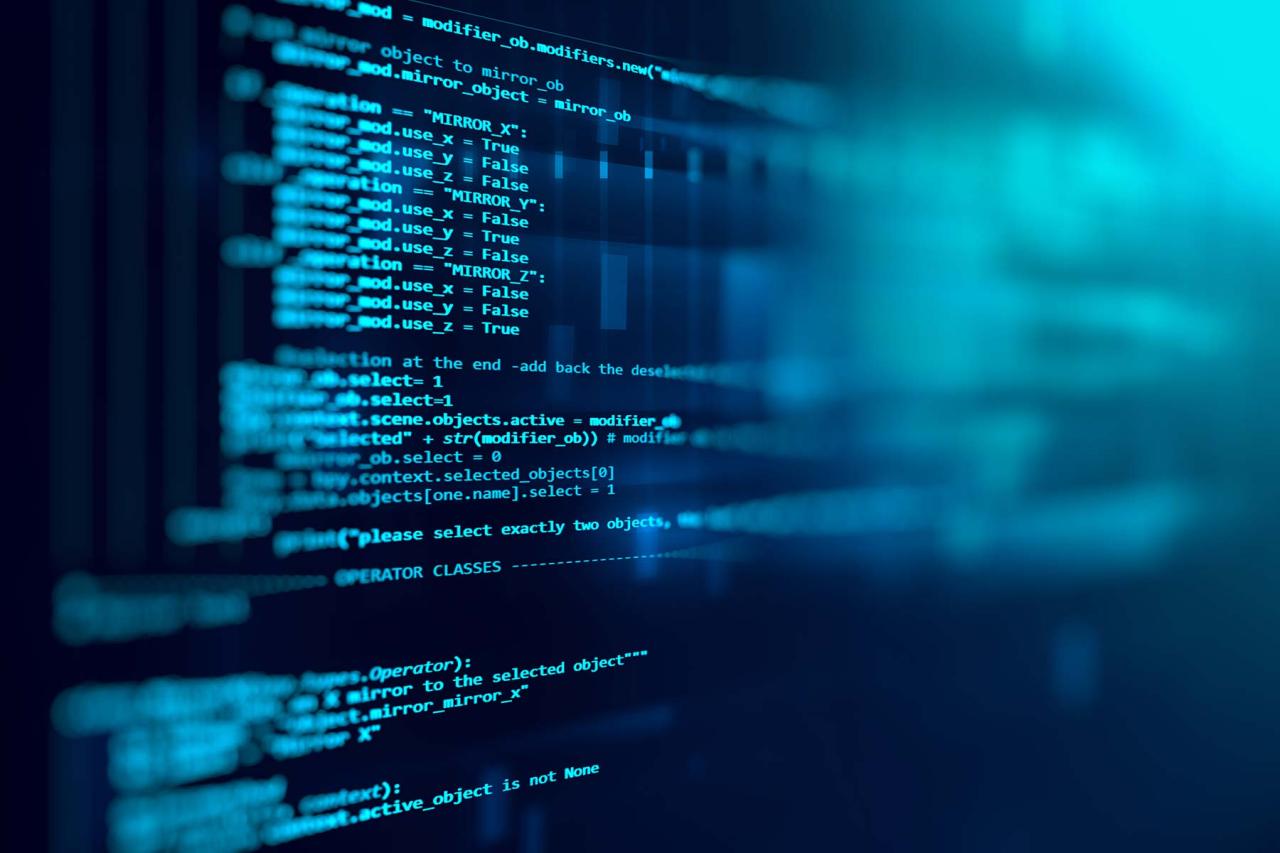 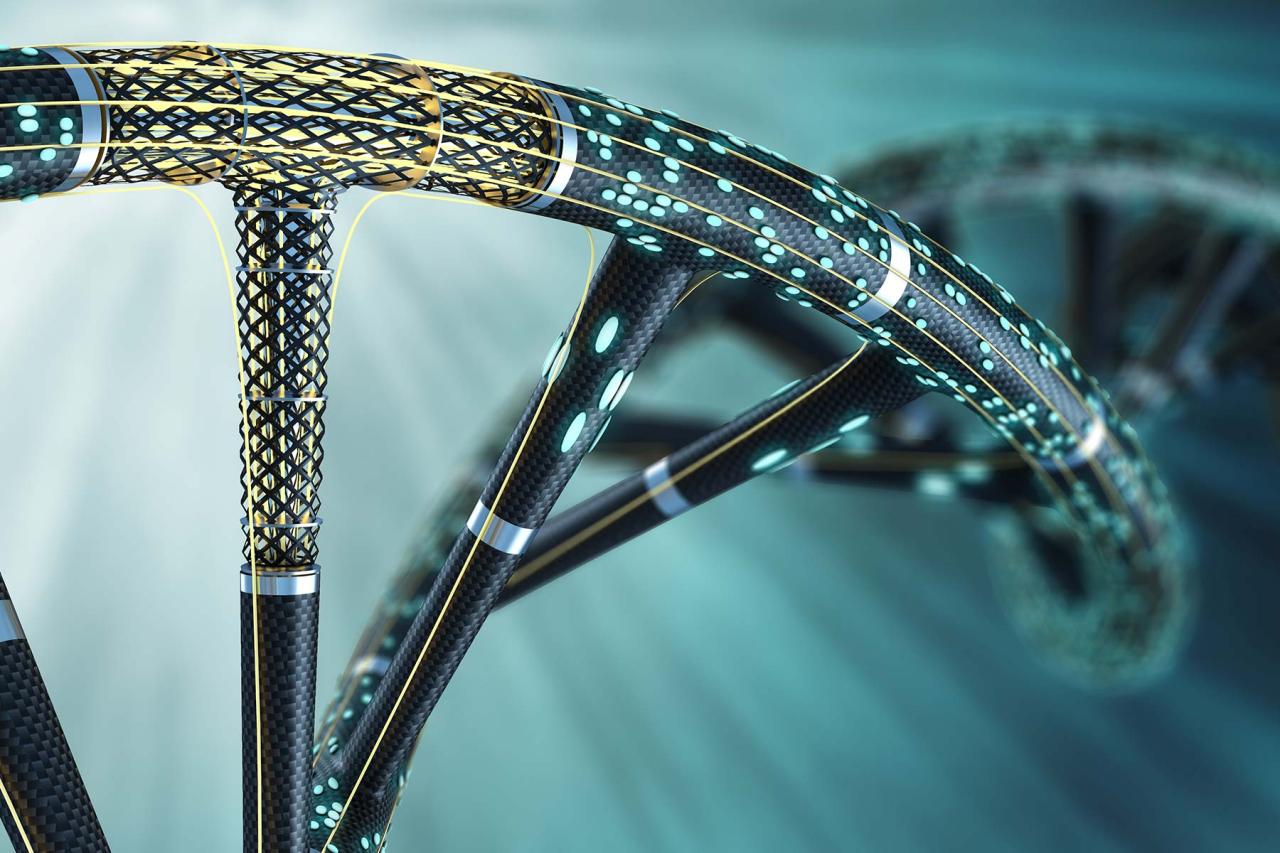 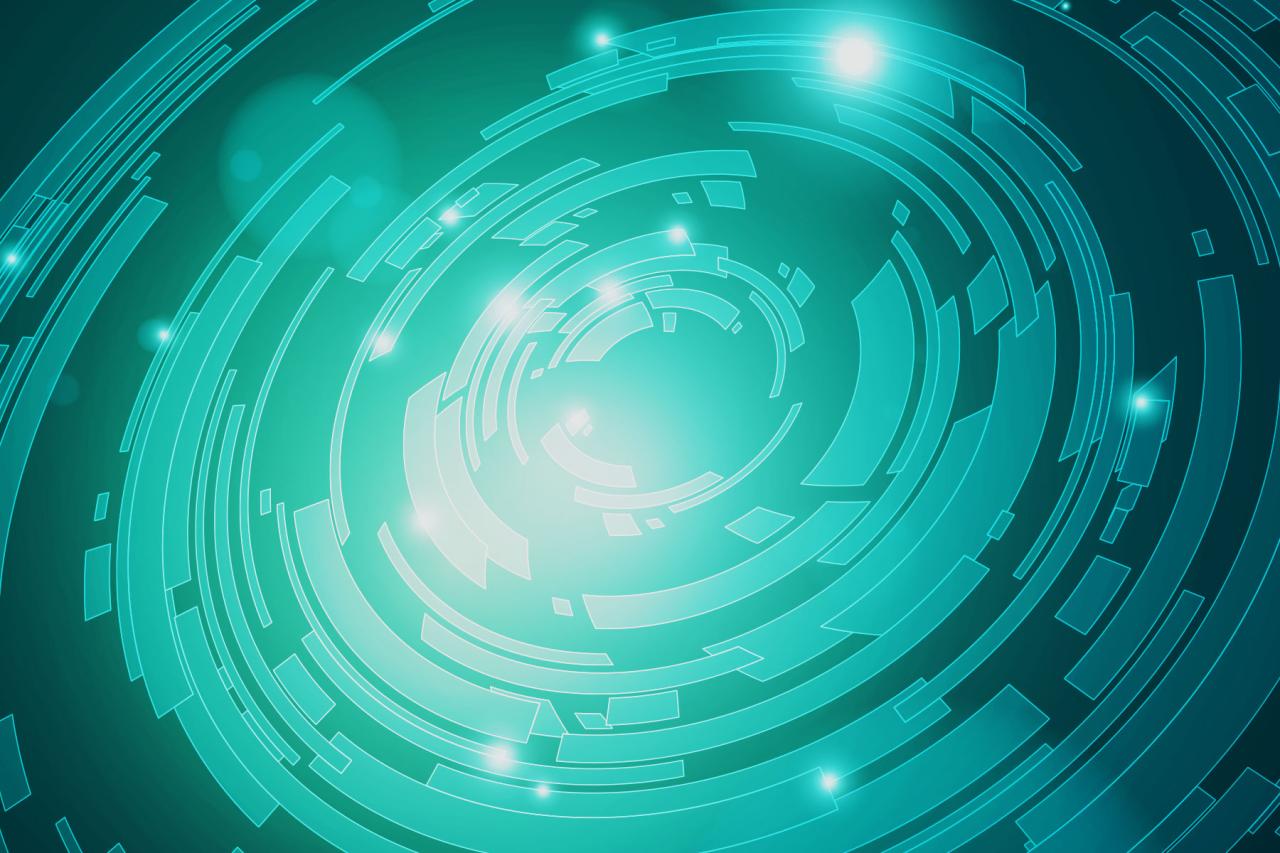 The course will provide an overview of bioinformatics from sequence searching, expression data, through to protein-protein interactions, including an overview of common databases, tools and tasks.
19 Sep - 23 Sep 2016
Scientific training
Image 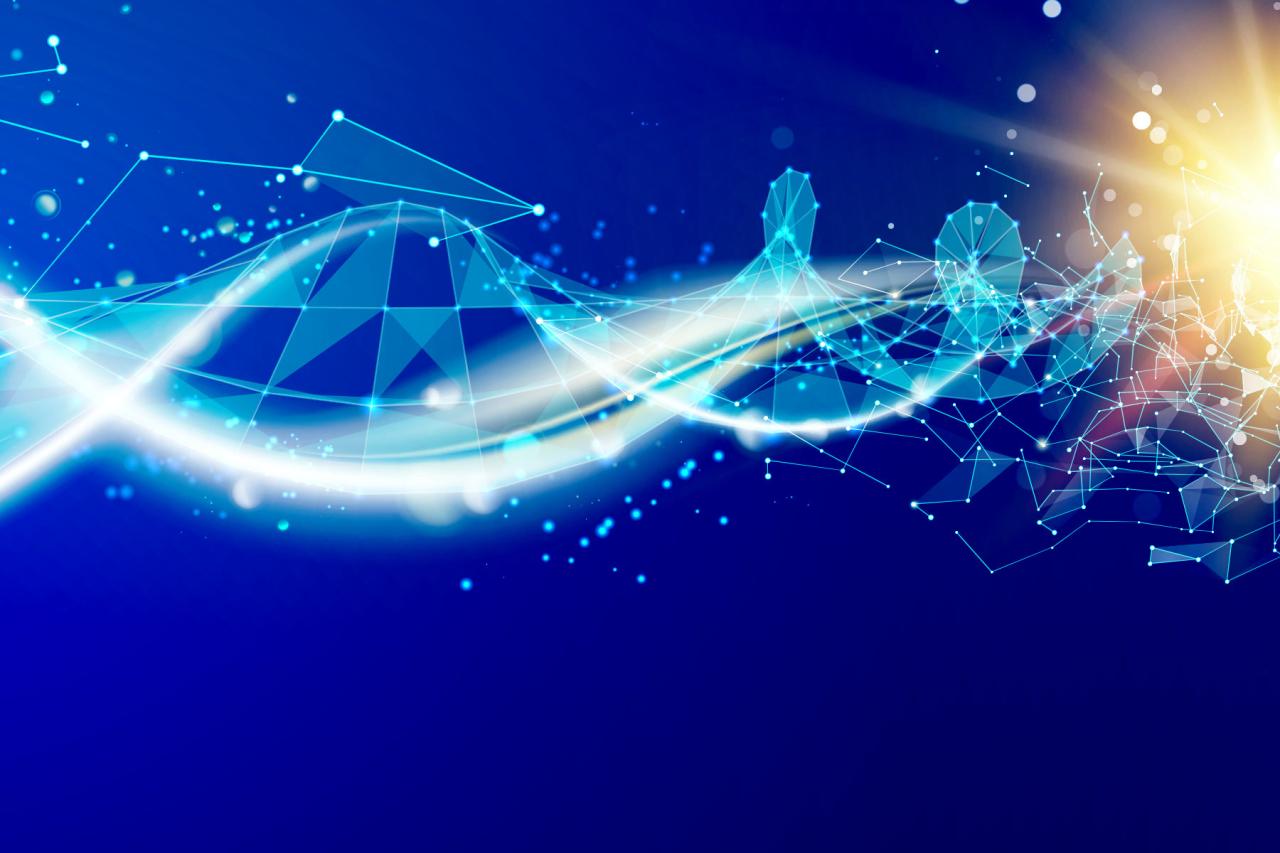 Metagenomics: from bench to data analysis 2016

To provide an overview of the main aspects involved in metagenomics from the bench to data analysis and discussion around the interpretation and actual examples of the impact and applications of metagenomics derived research.
18 Oct - 19 Oct 2016
Scientific training
Image 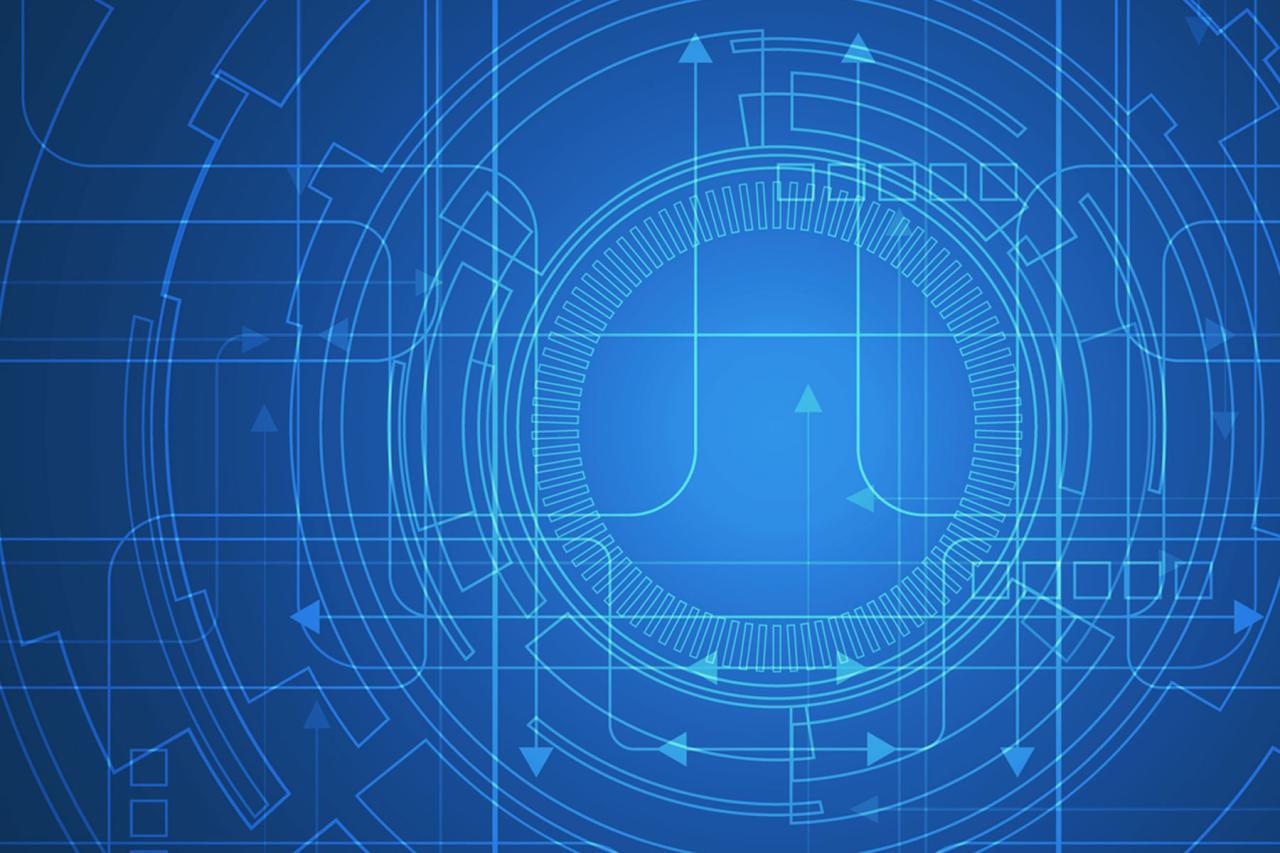 Data Carpentry workshops are for any researcher who has data they want to analyze, and no prior computational experience is required. This hands-on workshop teaches basic concepts, skills and tools for working more effectively with data.
06 Dec - 06 Dec 2016
Scientific training
Image 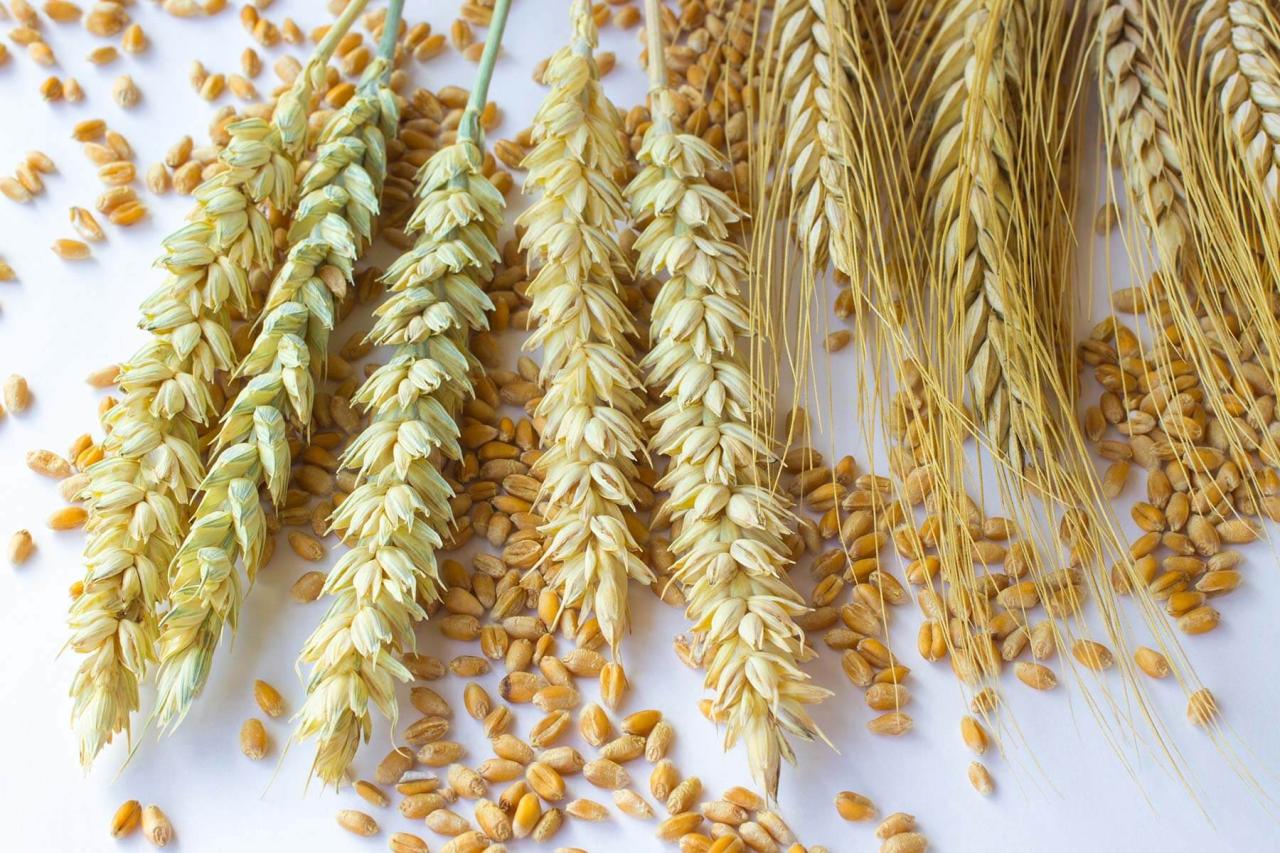 Wheat as a model organism 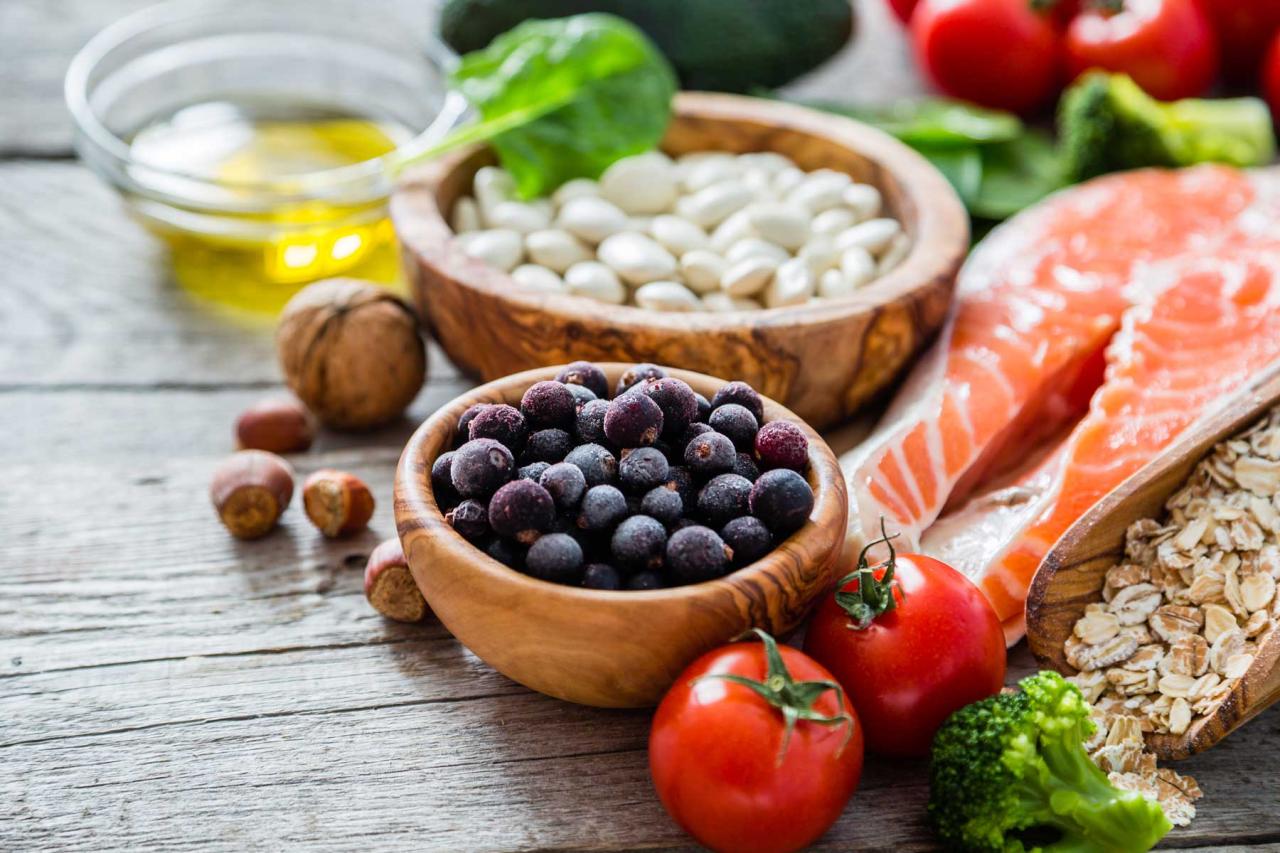 This workshop looks at the integration of omics data, with a particular focus in the fields of health and nutrition as well as environmental factors influencing health.
21 Feb - 24 Feb 2017
Scientific training
Image 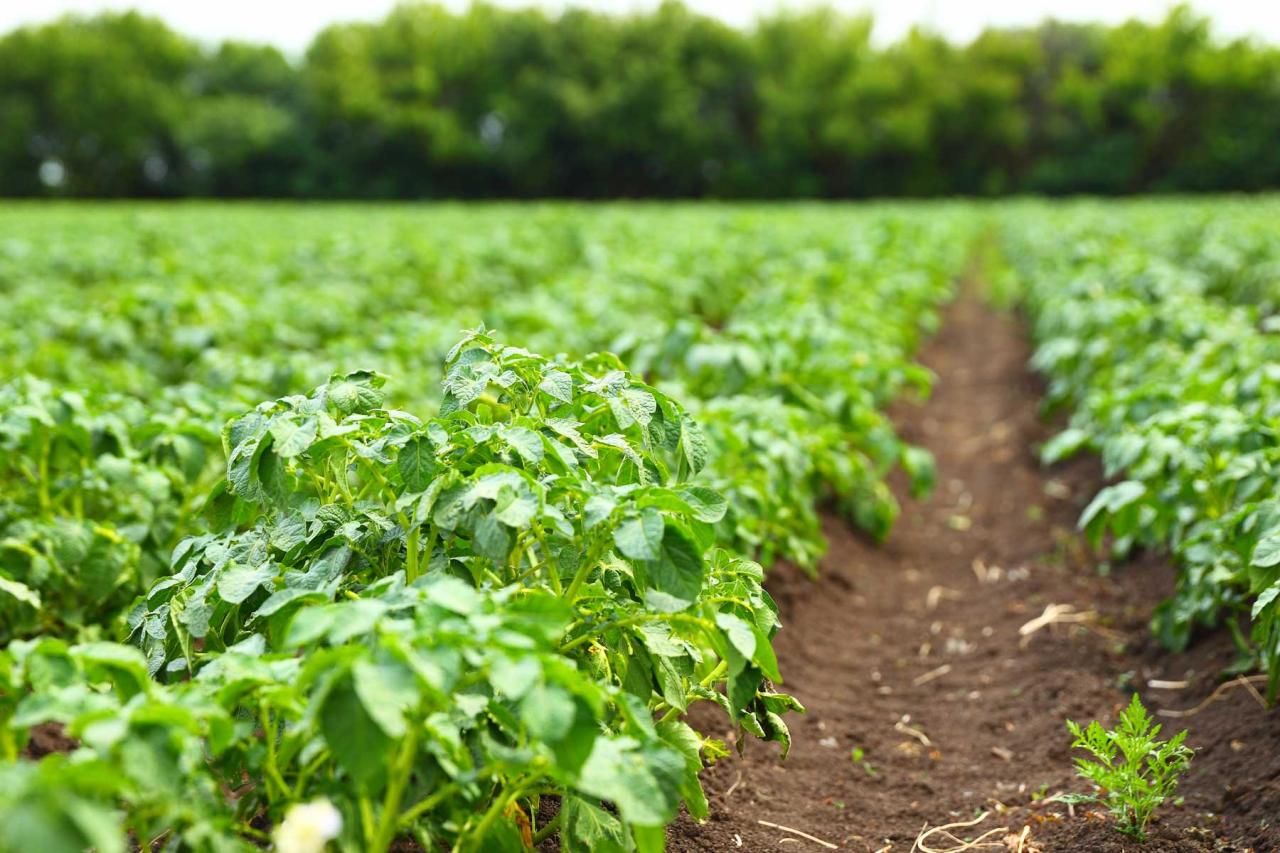 The increasing number of genomic tools and resources which facilitate large-scale analysis of genotypes and traits are leading to novel, quicker approaches to breeding.