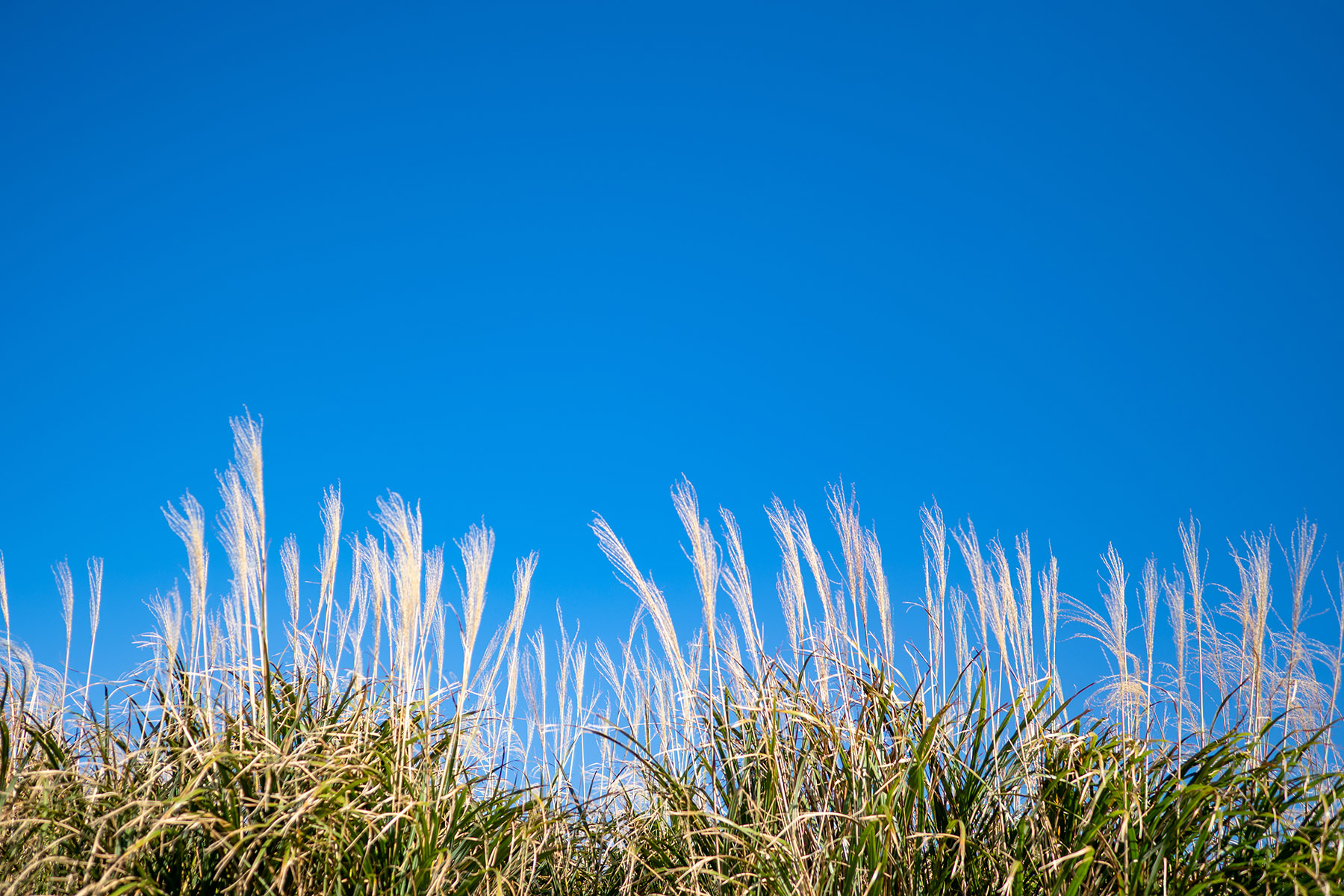 Some grasses are a sustainable energy source that could be a driving force towards achieving net zero carbon emissions, according to new research that demonstrates their resilience to harsh growing environments.

The Miscanthus genus of grasses, commonly used to add movement and texture to gardens, could quickly become the first choice for biofuel production. A new study shows these grasses can be grown in lower agricultural grade conditions - such as marginal land - due to their remarkable resilience and photosynthetic capacity at low temperatures.

Miscanthus is a promising biofuel thanks to its high biomass yield and low input requirements, which means it can adapt to a wide range of climate zones and land types. It is seen as a viable commercial option for farmers but yields can come under threat from insufficient or excessive water supply, such as increasing winter floods or summer heat waves.

With very little known about its productivity in flooded and moisture-saturated soil conditions, researchers at the Earlham Institute in Norwich wanted to understand the differences in water-stress tolerance among Miscanthus species to guide genomics-assisted crop breeding.

The research team - along with collaborators at TEAGASC, The Agriculture and Food Development Authority in the Republic of Ireland, and the Institute of Biological, Environmental and Rural Sciences in Wales - analysed various Miscanthus genotypes to identify traits that provided insight into gene adaptation and regulation during water stress.

They found specific genes that play key roles in response to water stress across different Miscanthus species, and saw consistencies with functional biological processes that are critical during the survival of drought stress in other organisms.

Dr Jose De Vega, author of the study and Group Leader at the Earlham Institute, said: “Miscanthus is a commercial crop due to its high biomass productivity, resilience, and ability to continue photosynthesis during the winter months. These qualities make it a particularly good candidate for growth on marginal land in the UK, where yields might otherwise be limited by scorching summers and wet winters.”

Previously, a decade-long trial in Europe showed that Miscanthus produced up to 40 tonnes of dry matter per hectare each year. This was reached after just two years of establishment, proving its biofuel capacity was more efficient in ethanol production per hectare than switchgrass and corn.

Miscanthus species have been used as forage species in Japan, Korea and China for thousands of years and, due to its high biomass yield and high ligno-cellulose (plant dry matter) content, they are commercially used as feedstock for bioenergy production.

Ligno-cellulose biomass is the most abundantly available raw material on Earth for the production of biofuels, mainly producing bio-ethanol. Miscanthus’s high biomass ability makes the grass a valuable commodity for farmers on marginal land but the crop’s responses to water-stress vary depending on the Miscanthus species’ origin.

“The global challenge of feeding the ever-increasing world population is exacerbated when food crops are being used as feedstock for green energy production,” said Dr De Vega.

“Successful plant breeding for ethanol and chemical production requires the ability to grow on marginal lands alongside prioritising the attributes; non-food related, perennial, high biomass yield, low chemical and mechanical input, enhanced water-use efficiency and high carbon storage capacity. Miscanthus fulfils these for enhanced breeding - saving money and space for farmers, and lending a hand to our over polluted environment by emitting CO2.

“The research team is in the early selection process of high biomass genotypes from large Miscanthus populations that are better adapted to the UK conditions and require low inputs. The use of genomic approaches is allowing us to better understand the traits that make some Miscanthus species a commercially sustainable alternative for marginal lands and applying this to agri-practices.”

The paper ‘Physiological and transcriptional response to drought stress among bioenergy grass Miscanthus species’ is published in Biotechnology for Biofuels.

Saving the climate with grass