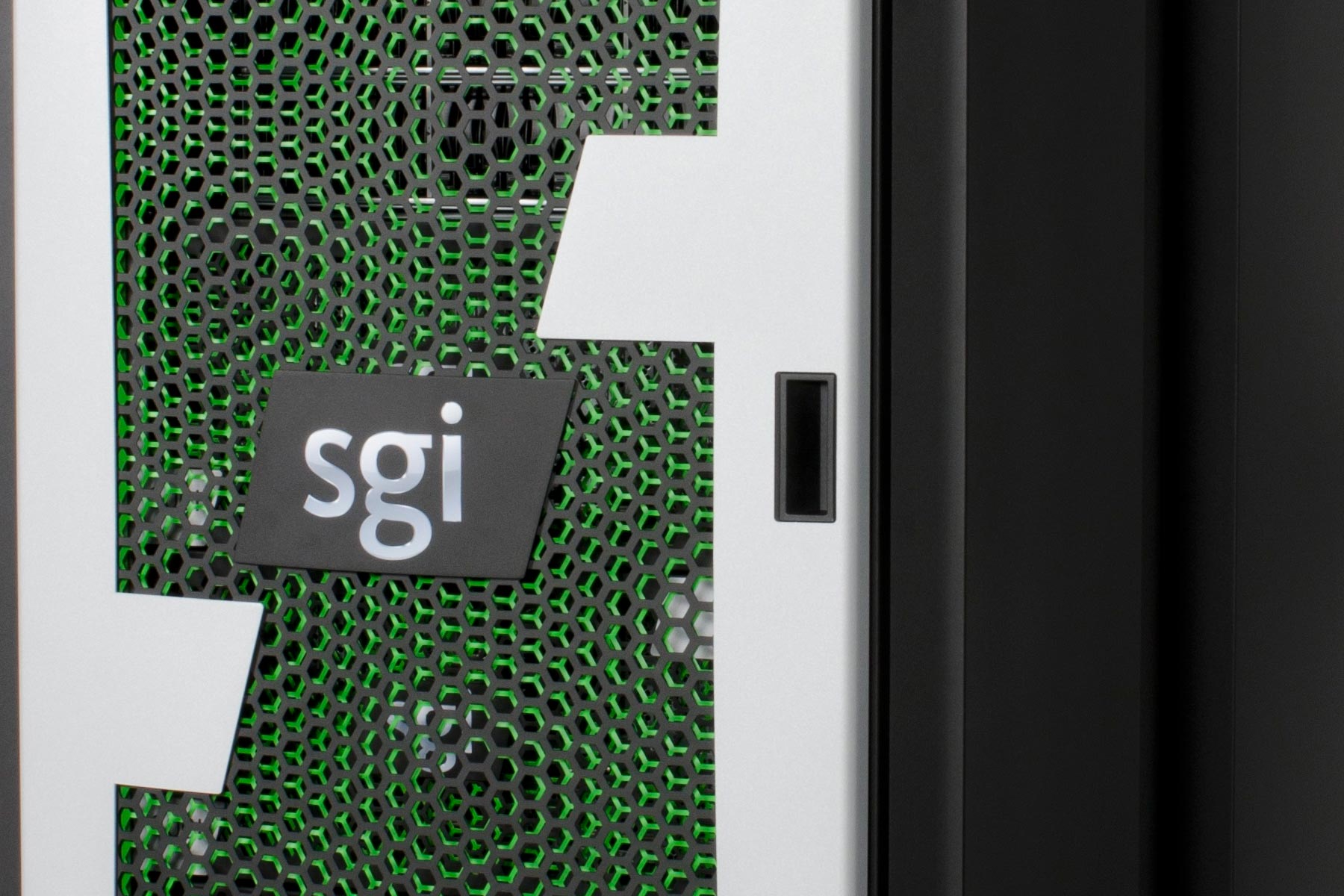 The Earlham Institute (EI) partners with Global HPC hardware giant SGI to address the most complex problems in genomics analysis.

With the world’s largest SGI® UV™ 300 installation for Life Sciences and one of the largest Intel® SSD for PCIe*deployments worldwide, EI’s new supercomputing platform gives the research Institute access to the next-generation of SGI UV technology for genomics. This will enable EI researchers to store, categorise and analyse more genomic data in less time for decoding living systems and answering crucial biological questions.

Paired with flash storage, the combined 24TB SGI UV 300 supercomputers can increase processing speeds of heavy workloads in scientific research by 80 percent. This combination of leading-edge technology allows EI researchers to benefit from the faster processing capabilities of the SGI UV 300, providing an extraordinarily powerful platform for genomics analysis.

In particular, the system will dramatically reduce the time to perform large genome assembly that EI researchers specialise in, as well as the analysis of wheat genotype and phenotype data generated by the Seeds of Discovery programme. EI will use the pioneering SGI HPC technology to enable faster analysis of complex genomes which require both large memory and fast processing capabilities, providing a powerful boost to EI’s research projects. This will include sequencing and multiple lines of wheat with the Institute’s ‘w2rap’ assembly software - developed by the Algorithm Development team led by Bernardo Clavijo.

The new technology will also be used to aid the development of novel analysis techniques for data integration, by taking advantage of the larger, faster memory-per-core specifications of the system and its accelerated I/O capabilities from the NVMe SSDs. This will provide a significant speedup of data movement between the hardware and EI’s genome analysis software.

Dr Tim Stitt, Head of Scientific Computing at EI, said: “Continuing our successful collaborations with SGI and Intel in deploying novel and innovative computing technology, the new SGI UV 300 appliance with NVMe SSDs will undoubtedly be a leader in-field of genomic analysis.

“With the unique shared-memory technology from SGI and Intel’s leading processor and non-volatile memory storage solutions, this system will set the new yardstick for large-scale data-intensive bioinformatics computations. The combination of processor performance, memory capacity and one of the largest deployments of Intel SSD storage worldwide makes this a truly powerful computing platform for the life sciences.”

Jorge Titinger, president and CEO, SGI, said: “The complexity of genomic data and workloads today requires high performance computing (HPC) to provide new insights for researchers and allow them to derive conclusions from the massive data jigsaw puzzle. This enables EI to tackle fundamental problems such as increasing the yield of crops to keep up with the population growth. SGI is honoured to be extending the partnership with EI by providing the SGI UV 300 architecture. This system is designed for data intensive, in-memory, I/O demanding applications and includes the very latest NUMAlink 7 ASIC, scaling right up to 64TB of globally addressable memory as a single system. This is all done using Open Standards unmodified Linux allowing for the SGI UV to be run as one system, offering flexibility for exploring new algorithms and programming models without restriction.

“By tightly coupling the Intel® P3700 SSDs with NVMe* storage technology with the latest generation SGI UV 300 system, SGI allows customers like EI to achieve extraordinary bandwidth and inputs/outputs per second (IOPS) and will keep EI research and productivity at the very top of this highly competitive worldwide domain of genomic analysis. We are very proud of such a successful collaboration and look forward to EI researchers breakthroughs and accelerated productivity with this new system,” said .

The SGI UV server, in its fifth generation,  is well placed to serve this need. For EI, a key benefit for using this most powerful system is the scalability and memory capabilities to execute some of the most demanding data and compute-intensive workloads including large, assembly and analytics. The SGI UV with the Intel® Xeon® Processor E7 v3 product family creates a powerful technology that can advance genomic breakthroughs.

1)The crop yield monitoring devices and services market has rapidly expanded in recent years. MarketsandMarket expects it to reach $2.51 billion by 2020, with a compound annual growth rate of 7.17% between 2014 and 2020.

2) Following a thorough research and development phase, we anticipate being able to deliver a product at significantly cheaper than current market solutions - existing large-scale phenotyping solutions retail in the region of £300,000.

SGI is a global leader in high-performance solutions for compute, data analytics and data management that enable customers to accelerate time to discovery, innovation, and profitability. Visit sgi.com for more information.

*Other names and brands may be claimed as the property of others.