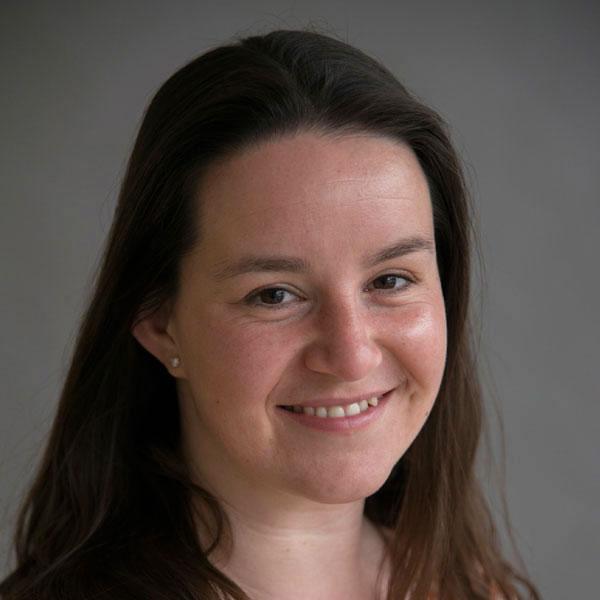 I worked as part of the Platform and Pipelines group before my current post. During this time, I conducted a range of library construction; RNA Seq including Stranded, DNA Seq, ChIP Seq, 16S, IsoSeq PacBio. I performed this library construction in low throughput and high throughput manner by using the Perkin Elmer Sciclone robotics. I operated the Bionano Irys sequencer and as part of this process, I developed High Molecular Weight DNA extractions to run on the platform as well as on the PacBio. I helped to run the Illumina platforms within the Sequencing Operations team which involved clustering, running, monitoring, and maintenance.

Previous to my position at EI, I worked in the Crop Genetics department at the John Innes Centre in Graham Moore's group mapping the Gametocidal gene in Aegilops sharonenesis. This involved screening massive populations of irradiated seeds, high throughput DNA extraction and genotyping using KAPar assays.

I also worked in a company called RAT Ltd based at the Babraham Institute in Cambridge, who produced human monoclonal antibodies in rats and mice for therapeutics. Here, I performed DNA, RNA and BACs extractions, and many PCRs as genotyping. I performed transformations and analysed the Sanger sequencing of the resultant positive colonies, as well as sterile tissue culture with HEK cells and their transformations.

My hobbies include horse riding, running, climbing and squash.

A critical comparison of technologies for a plant genome sequencing project.

LITE–ing the way to game-changing technology

The art of being single: advanced single-cell sequencing technology

When student Anita Scoones was considering her research career, she probably imagined using microscopes more than kitchen utensils. But to understand blood cells, you have to start with the bones.
Image
07 September 2021
Technology Organisation
FEATURE | 5 min READ

For higher accuracy and more effective microbial diagnostics, researchers at the Earlham Institute have evaluated a new approach to analyse metagenomic samples that may contain low numbers of certain species - helping to prevent crucial genomic information from being overlooked or lost.
Image

The Earlham Institute (EI) has boosted its capability in high-fidelity long-read sequencing with a twin set of the cutting-edge Pacific Biosciences Sequel IIe platforms to support the Earth BioGenome Projects, providing the UK bioscience community with critical technologies for biodiversity genomics.
Image

Africa is incredibly rich in plant, animal, and human diversity. Uncovering the genetic basis of this diversity could hold the key to improving the productivity of crops and livestock and enhancing human health.
Image