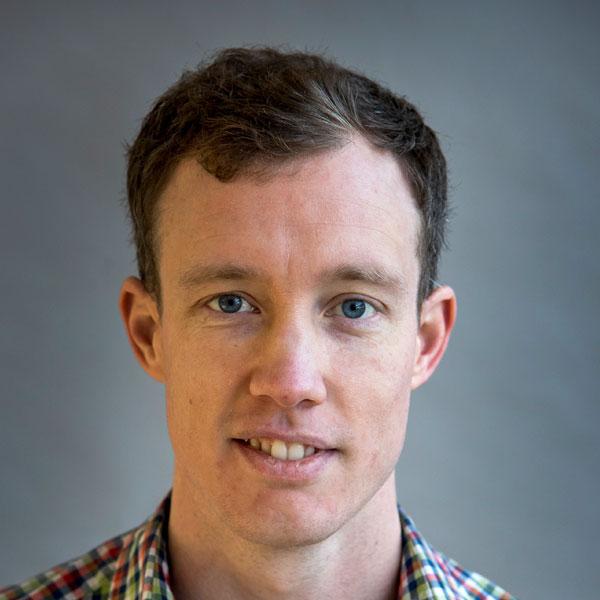 Presently, at EI, Mark works on the population genomics of the Ash Dieback pathogen, combining both bioinformatics and population biology to understand the processes that underlie the invasion and spread of this pathogen across Europe.

Mark is also using the recent domestication of sugar beet (Beta vulgaris) from sea beet (subs. maritima) to understand the role of wild hosts as pathogen reservoirs for agricultural invasion.

Prior to this Mark worked on an ERC funded project with Jonathan Jones at The Sainsbury Laboratory (TSL) where he contributed to the population genomic analyses of Albugo candida and A. laibachii. This post at TSL began directly after an ELSA funded Senior Research Associate position (University of East Anglia) where he was involved in the population genetics/genomics of four other systems including Antarctic diatoms (Thomas Mock), Arabidopsis thaliana (Caroline Dean), Primula species (Phil Gilmartin) and guppies (Cock van Oosterhout).

The overarching focus of Mark's projects continues to be to apply population genetic approaches to genomes to better understand adaptive evolution. He maintains a special focus on the relative contribution of the five-evolutionary forces and the role of hybridisation and introgression to host-pathogen co-evolution.

Mark also contributes to the UEA Molecular Plant-Microbe Interactions module as a guest lecturer. To find out more about Mark's research, read his blog post on Sex Between Crop Pathogens.

What does the genome of the ash dieback pathogen tell us about successful invaders?
Publications

Most microbes live in and around our crops causing no harm whatsoever, often providing vital nutrients through decomposing organic matter, or symbiosis with plant roots. Yet a sudden event, perhaps just a fateful gust of wind, can turn even the most placid of microbes into a devastating pathogen.
Image
23 April 2018
CSP Science
FEATURE | 8 min READ

Pop Group 55: let’s get together and feel alright

If only there was a police force for sugar beet...? Probably not, but Mark McMullan and Michelle Grey are working out the science behind some of the deadly diseases of sugar beet, using its wild relative - sea beet - to explore how plant pathogens become so well adapted to their agricultural hosts.
News
Image

UK scientists have identified the country’s first ash tree that shows tolerance to ash dieback, raising the possibility of using selective breeding to develop strains of trees that are tolerant to the disease.
Image

We help identify genetic markers for disease tolerance that may give UK ash trees a fighting chance against the devastating ash dieback epidemic.
Image

Our new research on Europe's ash dieback epidemic predicts that spores from Asia could increase the pathogen's genetic diversity, causing a serious threat to even the most resistant ash trees.