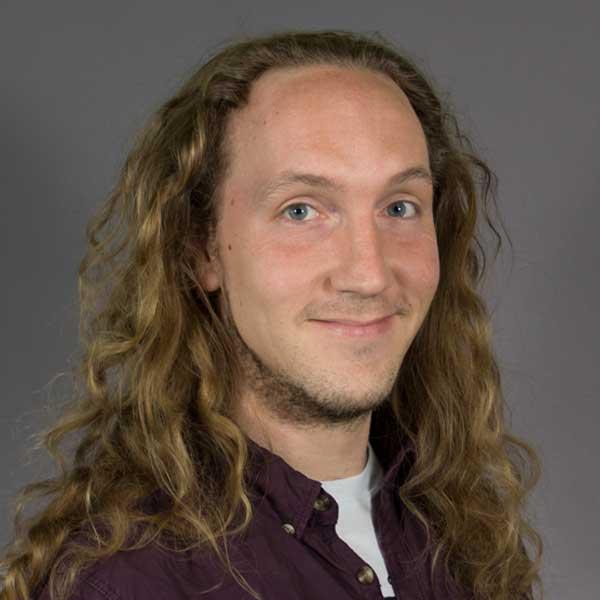 Biodiversity consists of a huge range of form and function. As an evolutionary biologist, I am fascinated by the processes which create and maintain this beautiful wealth of difference. I have been privileged in being able to use multi ‘omic datasets to pursue questions based in two main fields of research. Firstly, I am interested in the role of the functional non-coding genome during rapid evolution in response to environmental selection. Beyond this, I am interested in the potential for structural variation in the genome to create phenotypic novelty during adaptation.

As a postdoc at EI, I have contributed computational analyses to work on the Koala genome, where I was able to identify a large gene family expansion potentially associated with their well known Eucalyptus diet. I have also worked to develop several pipelines which leverage publicly available datasets to allow the inference of regulatory information in non-model species. One such approach has been used to identify putative causal regulatory variants in the adaptive radiation of East African Cichlids. Further to this work, I am lucky to be able to collaborate with the synthetic biology group at EI, using the Arabidopsis model system to investigate promoter architecture. Currently, I am working with the Zoonomia Consortium on a novel dataset of 242 Mammalian genomes.

I am also committed to understanding the generation of high quality genomic data to facilitate the pursuit of evolutionary questions. I have contributed my background in entomology to the Darwin Tree of Life project at EI, collecting insects in the field and working with their tissue to develop protocols for high molecular weight DNA extraction. It has been a pleasure to have been able to work with the experienced technical teams at EI to progress this work.

Evolution of miRNA binding sites and regulatory networks in cichlids.

Evolution of miRNA binding sites and regulatory networks in cichlids

Evolution of regulatory networks associated with traits under selection in cichlids.

A comparative genomics multitool for scientific discovery and conservation.

Adaptation and conservation insights from the koala genome.