Some of the most aggressive pests of agriculture are insect larvae. These are frequently controlled by applying broad-spectrum pesticides, which are progressively being restricted due to concerns about their non-specificity and negative impact on biodiversity.

Insect sex pheromones, produced by virgin females to attract mates of the same species, present a sustainable alternative to conventional pesticides. Pheromones are already used for insect control as part of integrated pest management strategies, either for trapping the target species or by disrupting mating preventing them from laying eggs within the crop.

SUSPHIRE will make use of synthetic biology tools, in combination with systems biology and bioinformatics to establish economically-viable methods for the biosynthesis of insect pheromones and their precursors in plants and filamentous fungi. The feasibility of this approach has been demonstrated in proof-of-concept studies.

Pheromones can be extracted from the plant and fungal biomass and incorporated into existing pheromone-dispensers. The system can also be used to produce key precursors or enzymes, bypassing or assisting complex or costly steps, reducing the cost of pheromone synthesis.

SUSPHIRE aims to expand the range of pests that can be managed using sustainable, environmentally-friendly, species-specific pest-control systems and to reduce the environmental impact of pheromone production.

The SUSPHIRE Consortium includes researchers at the Earlham Institute in the UK; The Institute for Plant Molecular and Cellular Biology (IBMCP), Institute of Agrochemistry and Food Technology, Polytechnic University of Valencia (UPV) and About Ecología y Protección Agricola (EPA), in Spain; The National Institute of Biology (NIB) in Slovenia; and Technische Universität (TU) Darmstadt in Germany.

The introduction of biotechnology approaches to pheromone production will expand the use of sex pheromones for sustainable pest control in agriculture, reducing its environmental impact. Pesticides, which are progressively being restricted due to concerns about their non-specificity and negative impact on biodiversity. In contrast, pheromones are species specific and are dispensed in small amounts into the air, leaving no residues on food crops. However, many pheromones are expensive and difficult to produce -  the biotechnology approaches in this project offers novel low-cost and sustainable platforms for production. 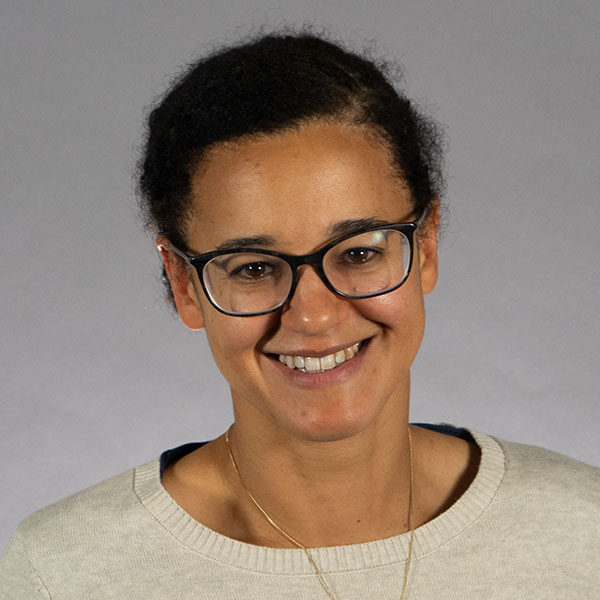 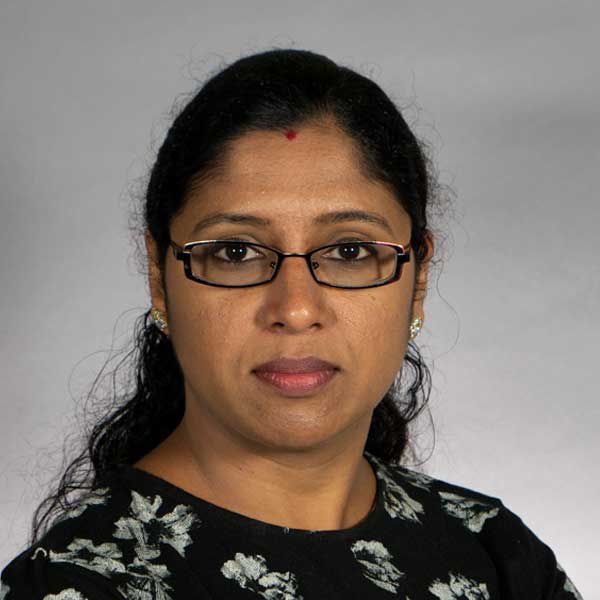