Where have all the songbirds gone?

Trichomonas gallinae is a parasite that infects the upper digestive and respiratory tract of birds such as pigeons, chickens and turkeys. It causes a disease referred to as ‘canker’ in pigeons and ‘frounce’ in birds of prey.

In Europe, a strain of Trichomonas gallinae recently emerged as an epidemic disease of songbirds, nicknamed ‘fat finch’ disease.  A highly virulent and clonal strain of the parasite, first found in the UK, has become the predominant strain here and has spread to continental Europe and beyond. Although thought to be an ancient parasite, causing frounce in some dinosaur species, this 2005 outbreak in finches was surprising as the disease had not previously affected this type of bird.

Another species of Trichomonas, Trichomonas vaginalis, can cause a sexually transmitted disease in humans. 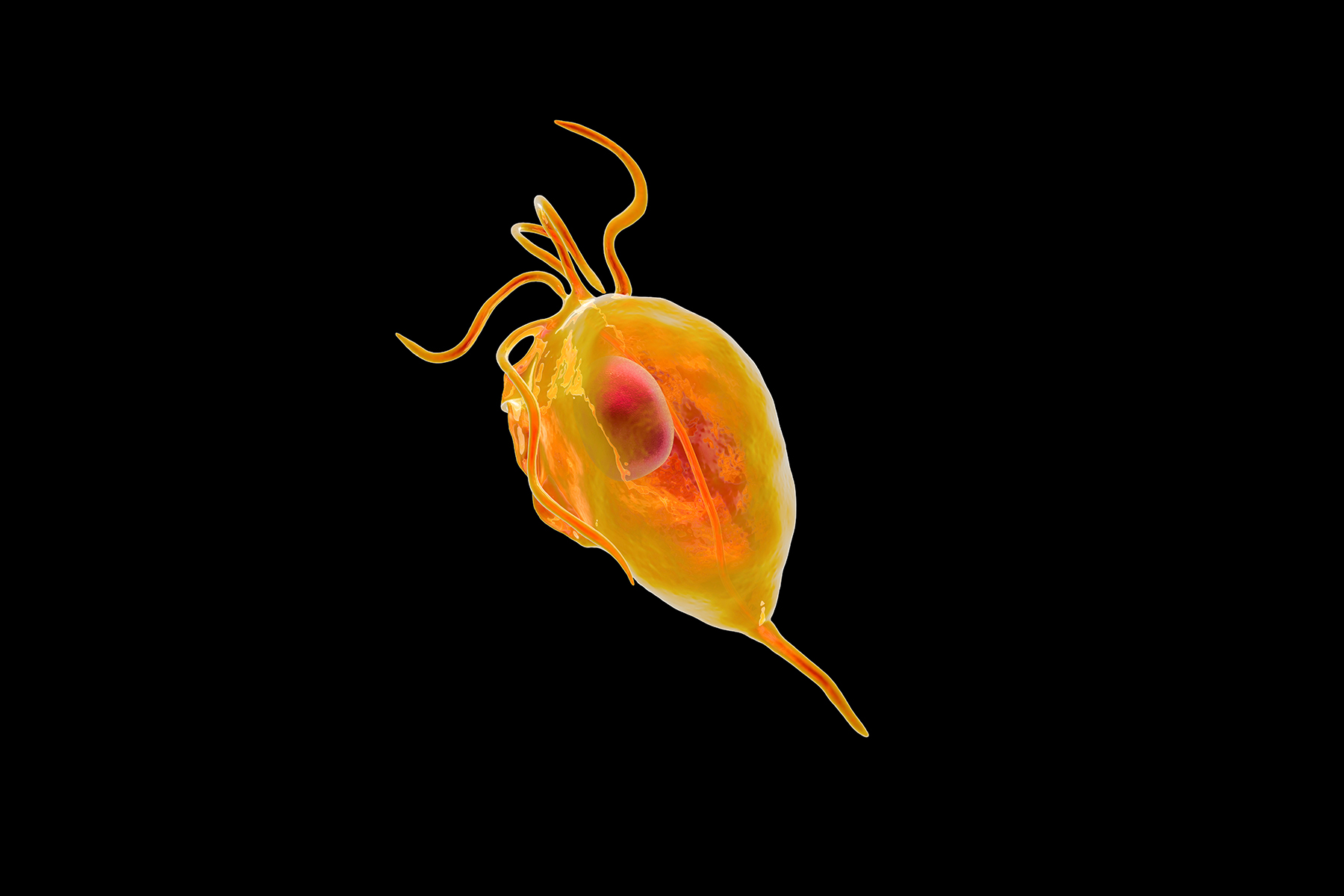 Greenfinches were not even a conservation fear when the UK's list of endangered birds was last updated in 2015. However, now they face being moved straight to the 'red list' - indicating species of greatest concern - should the decline continue at the current rate. In an attempt to preserve songbird species, driven by the international goal of preserving biodiversity and preventing extinction, scientists are aiming to identify the pathogen at the root of the decline and identify how it is affecting British songbirds.

Birds with the disease display the following symptoms:

We aim to sequence the genomes of the Trichomonads responsible for the European disease epidemic leading to this decline in bird numbers. Understanding the genomes of Trichomonas will allow us to identify which strain of the parasite is causing any given infection and will also help us to understand the origins of the recent outbreaks of passerine trichomonosis - the infection caused by the pathogen.

In Europe, a strain of Trichomonas gallinae recently emerged as an epidemic disease of songbirds. A highly virulent and clonal strain of the parasite, first found in the UK, has become the predominant strain here and has spread to continental Europe and beyond. Our research will help inform specialists how best to treat the current epidemic and how to prevent further spread to currently unaffected bird populations.