Growing into my PhD, from gloomy forest floor to wise old Oak

Where once Anthony Duncan gazed up from the forest floor, daunted by the pines, he’s learned to grow among them.

Where once Anthony Duncan gazed up from the forest floor, daunted by the pines, he’s learned to grow among them. A metaphor for a PhD as well as personal growth, for our final installment of our PhD blog this year, we follow Anthony’s PhD journey via literature, board games and computer programming.

I’m Anthony, a final year PhD student in the Leggett Group at the Earlham Institute. My project is looking at ways of analysing oceanic metagenome data, in particular samples filtered for eukaryotic microbes. Our work was among the first to generate draft genomes for eukaryotes from ocean metagenomic data.

People in computational biology are familiar with using trees as a metaphor. When we plot the evolution of living things onto a graph, we describe a ‘tree of life’, with leaves, branches, maybe a root. I thought a lot about trees at the end of my Masters, while working on a phylogenetics algorithm.

I’d say I branched out into science. I finished my undergraduate degree in 2009 in American and English Literature, and didn’t start in science until 2017. Getting between those two points isn’t perhaps the most obvious path.

People in computational biology are used to trees as a metaphor. 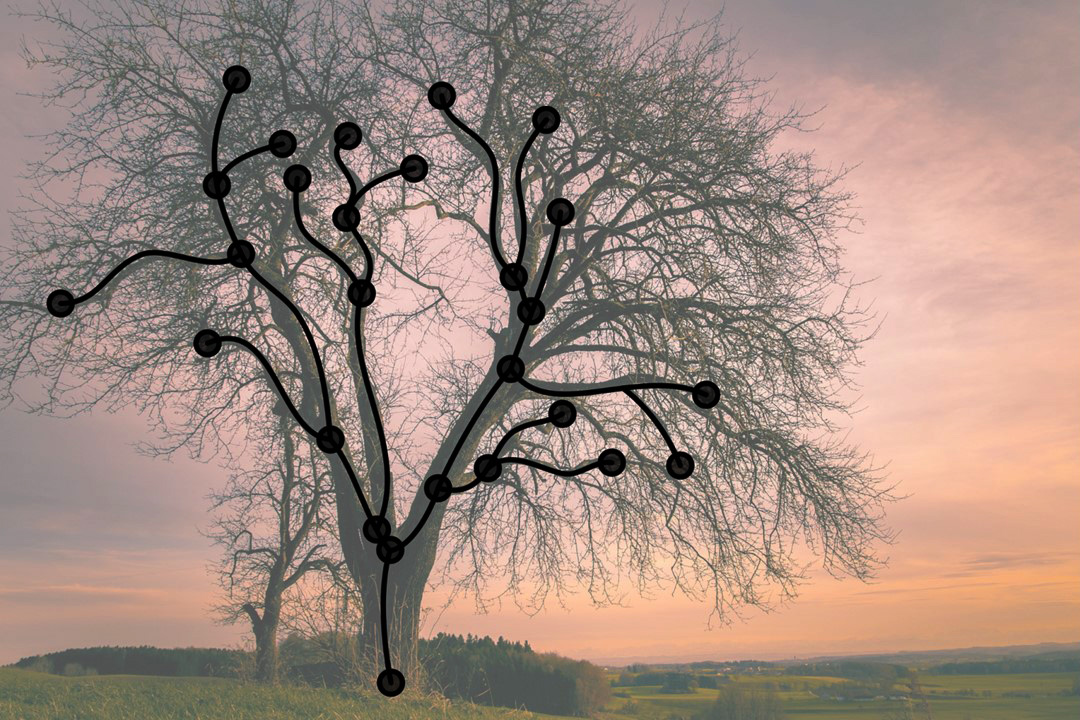 My budding interest in science

Literature never became a career for me but it isn’t dead wood, and while the fiction I enjoyed often focused on language for its own sake, I maintained a long-running interest in the more practically minded languages of computer programming.

I remember sitting in front of the blue and white QBASIC interface, learning to program from a mix of whatever tutorial AltaVista could find along with borrowed, spiral-bound manuals - their creased covers in recently-fashionable-again synthwave colour palettes.

Programming stayed as a hobby for a long time. I spent my free time tinkering with projects which had no particular purpose, while working first answering calls for an emergency service for a few years, later doing university admin. In the latter job, I began to find myself regularly using programming to help with repetitive bits of work through Office’s bundled language Visual Basic for Applications.

As a language, it’s capable and infuriating in equal parts. I got interested in taking up computing as a career due to it, but also so I never had to use it again. That’s something I’ve found paralleled in my PhD experience too; even when a first approach isn’t right it can be productive, prompting ideas and pointing me in the right direction.

Somewhere on the path between literature and science, and stemming from my interest in programming, my partner and I designed a board game that’s since been published by Osprey Games. The game involves some computation done beforehand presented optionally via a web app.

I think the closest relationship between games and research is that for me they share a feeling of intrinsic reward, the act of doing them is interesting in itself. Reminding myself of that motivation when external feedback (such as paper rejections and revisions) has been difficult has helped keep me on track.

It was easy to feel at times like I’d spent too much energy cultivating useless branches and wouldn’t measure up, as if there was no patch of light to reach for amidst the shade of the forest floor, overwhelmed by the tall pines.

Growing into my PhD

Starting a PhD was overwhelming initially, coming in with very little scientific background. It was easy to feel at times like I’d spent too much energy cultivating useless branches and wouldn’t measure up, as if there was no patch of light to reach for amidst the shade of the forest floor, overwhelmed by the tall pines.

However, by the end of my first year I’d picked up enough to independently decide on an avenue of research, and get some initial results. That was rewarding, and it made me feel like I’d grown in my understanding, to be able to ask questions which were interesting to answer.

The pandemic started sometime during the second year of my PhD, as I was finishing off the work that has since become my first paper. That paper is submitted, and has grown to include a collaboration with researchers at the Joint Genome Institute.

It’s reassuring to realise that the mutualistic exchange that exists between plants and fungal symbionts under the forest floor also applies in research.

The publication of my first piece, though slightly nerve wracking at first, has given me increased confidence. I now feel more comfortable talking about the work, having enjoyed a few opportunities to give talks or present posters.

Having finished his undergraduate degree in 2009 in American and English Literature, books are a crucial part of Anthony's life. 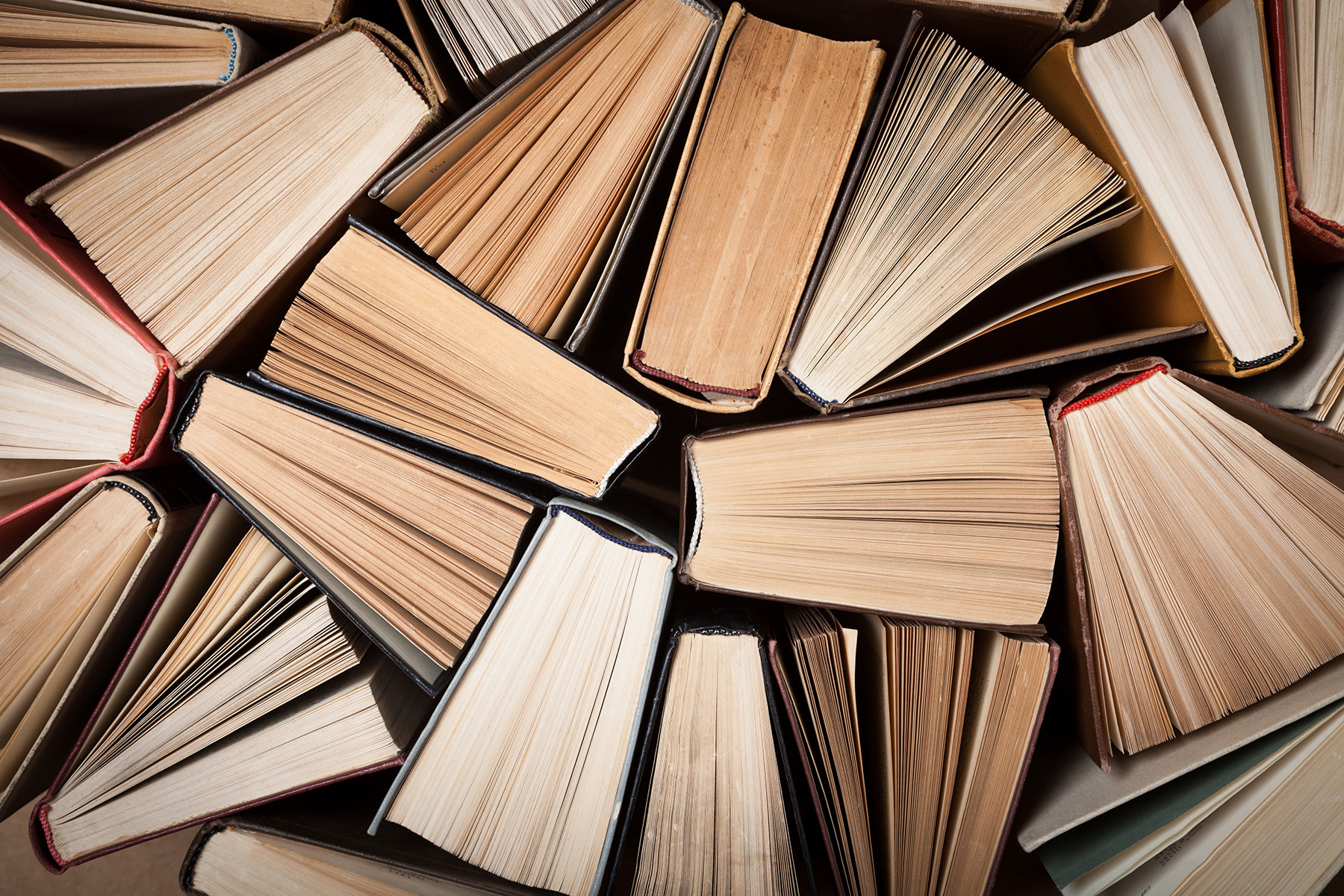 At the start of the pandemic I found myself returning to reading a lot more. One of the most memorable things I read was The Man Whom The Trees Loved by Algernon Blackwood. Many of his stories are set in nature - in this case at a boundary, where the treeline of a forest encroaches on the garden of an older couple.

“The trees stood up--the whole beleaguering host of them stood up--and with the uproar of their million branches drummed the thundering message out across the night.[…] There was upheaval and adventure in the awful sound they made, and their cry was like the cry of a sea that has broken through its gates and poured loose upon the world....”

East Anglia doesn’t have many of Blackwood’s vast forests, but our long coastline offers something similar. I’ve taken up cycling again recently, and a two day trip with some friends took us through Covehithe in Suffolk.

The coast is eroding quickly there, with 175m lost since 1981, and in as little as 50 years there will be nothing left of the village. As we arrived, the sun was setting over the fields behind us, and in front of us, to use Blackwood’s phrasing, the sea was slowly and implacably breaking through the gates.

When I started my PhD I hadn’t thought much about the sea, but my research is centred around ocean metagenomics. I’m still no oceanographer or ecologist, but that little bit of knowledge about the oceans has given a richer context to trips to the coast, giving me a sense of how thin the thresholds between ocean, atmosphere and land can be.

Coming to the end of my PhD, I don’t worry about not being one of the tall confident pines which I thought was the expectation of me in my first year. I’m happy being closer to Kett’s Oak, a tree which has grown interestingly, reaching out in lots of different directions, with support along the way where it struggled.

Ultimately I don’t think of all these different branches as in service of one primary one, by whose flourishing all the others can be judged. I think of each one as reaching towards something different, but all supporting the same tree.

One tree in particular comes to mind. Kett’s Oak sits on the old A road between Norwich and Wymondham, just past Hethersett. It’s said to be where, in 1549, a militia gathered during Kett’s Rebellion angered by the enclosure of common lands. They went on to seize control of Norwich for a short time, though several later returned and were hanged at Kett’s Oak.

Now the tree sits encircled by a pointed metal fence. One side stretches farther out than the other, which is propped up by a wooden brace. Its trunk has engulfed two iron bands which were added to support it, and where it splits down the middle its centre has been filled with concrete.

Coming to the end of my PhD, I don’t worry about not being one of the tall confident pines which I thought was the expectation of me in my first year. I’m happy being closer to Kett’s Oak, a tree which has grown interestingly, reaching out in lots of different directions, with support along the way where it struggled. 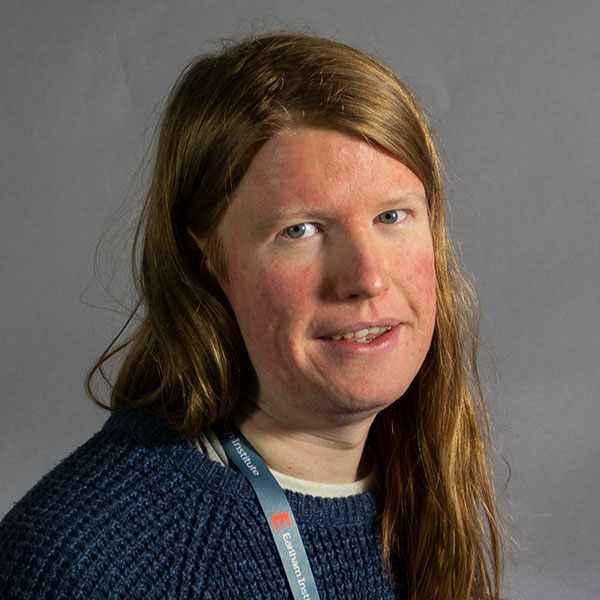 COVID and my PhD: to lockdown and back

What’s the third year of a PhD like? Tips for navigating your PhD

Building the confidence to take on a PhD

My advice for PhD students? See what bites

10 things you need to know before starting a PhD degree