With an estimated 700,000 people dying every year due to drug-resistant infections, antibiotic resistance is one of the biggest threats to our global health and food security.

With an estimated 700,000 people dying every year due to drug-resistant infections, antibiotic resistance is one of the biggest threats to our global health and food security. More bacteria are becoming resilient to these widely-used drugs, resulting in the risk of a growing number of infections going untreated and leading to further strain on our medical care.

Antibiotics have been used by humans for decades, but the overuse and misuse of antibiotic drugs in humans and animals are having a negative effect. No longer a foolproof remedy, bacteria are becoming immune to current antibiotics; accelerated by the agricultural sector promoting growth and fighting disease, as well as global trade spreading resistant bugs.

When antibiotics are used the targeted bacteria responds and adapts to survive, causing drug resistance and a shortage in antibiotic remedies for worldwide diseases such as TB, syphilis and diarrhoea.

Such antimicrobial resistance is accelerated by bacteria being exposed to antimicrobial drugs and can also lead to diseases such as salmonellosis, caused by salmonella which is difficult to treat. From the frequent use of antibiotics in livestock practices, the spread of foodborne disease is affecting 1 in 10 people and 33 million healthy life years are disappearing - with salmonella being one of the most pressing issues affecting our food chain.

We talk to Dr Matt Bawn at EI who is tackling Salmonella head-on by exploring a highly mutable, evolved strain to help answer why antibiotics are becoming less effective and improve our bodies’ antimicrobial armour.

What are sub-inhibitory antibacterial concentrations and why do they favour the pathogen rather than fight it?

One key difference to being exposed to high concentrations is that a sub-inhibitory concentration allows multiple mutations to accumulate in a single cell (most mutations occur as a product of cell division which happens in growing cells).

How will your research help the health sector with antibiotic resistance and future antimicrobial drugs?

We started using antibiotics without knowing how they really affect the pathogen. Their use has increased massively and with this, we have noticed an increase in antibiotic resistance from bacteria.

I hope our research will shed light on the mechanisms underlying resistance, transfer of resistance and the evolution of resistance. If we are able to conceive a general view on how bacteria are affected by and interact with antibiotics, we will gain more insight into what shapes their evolution; but we may also learn things that will help us determine the likely effect of future antimicrobial therapies such as phages.

Why did you choose Salmonella?

Antibiotic resistance is an emerging problem in Salmonella. A major human pathogen, annually responsible for hundreds of thousands of deaths worldwide as well as loss of productivity and treatment of disease costing several billions of pounds. As such, an understanding we may gain on what enables Salmonella to resist treatment will be of great benefit to society as a whole.

There is also a considerable body of expertise and research experience in Salmonella at the NBI, as exemplified by Dr Rob Kingsley and Dr Mark Webber, both PIs at the QIB, also involved in the project working towards understanding the impact of Salmonella on the food-chain.

... we have very much placed all of our ‘eggs in one basket’ with regards to treatment and containment of bacterial infections using existing antibacterial agents.

What do you think is needed to make antibiotics a more durable solution for health issues? Why do you think it has become such a wider problem?

To start, I think understanding what role antibiotics play in bacterial evolution will, of course, help us know how to apply them better. It may be, for example, that we have to use specific combinations of antibiotics to be more effective, or that indeed it is already too late for our existing antimicrobials and that we need to find another solution.

I believe this is such a wider problem now mainly for two reasons, firstly, we have been using antimicrobials in huge quantities not just to treat bacterial infections in human populations but also, and perhaps, more dangerously as growth promoters in agricultural stocks. This has created a huge evolutionary pressure on the microbes to survive and adapt in their presence and driven the worldwide acquisition and persistence of antimicrobial resistance. Secondly, we have very much placed all of our ‘eggs in one basket’ with regards to treatment and containment of bacterial infections using existing antibacterial agents.

We haven’t really developed any new antimicrobials and are over-reliant on those found in nature and for which many bacteria have already evolved resistance genes, or, specifically in the west, used other treatments or therapies to combat these infections.

How important is bioinformatics in making antibiotics more effective?

In principle, therefore, we have the potential to understand these processes in more detail than we could have previously. However, to accurately analyse these huge quantities of data would be impossible without the application of high-power computing and computational biology, which is where Prof Neil Hall, Director of EI, and also a member of the project has developed his research throughout his career, and indeed where the Institute itself is placed.

How will single-cell genomics help this project?

Existing sequencing strategies rely on the bulk sequencing of pooled samples and do not fully resolve the variability present in bacterial communities. One major problem is not being able to tell which mutations are present together in the same cells.

We hope that Single-cell genomics will be able to provide a better resolution to the evolution of these populations under antibiotic selection. This is a novel application of the technology, however, as most of the work to date has focused on its application to human systems. Dr Iain Macaulay is managing the BBSRC National Capacity in single-cell genomics at EI and will use his expertise to develop the technological capability to apply these methods to bacterial systems.

What’s the next steps for this project – what are you hoping to achieve?

We have already begun a pilot experiment and are just waiting to see how the data looks. This will help us decide what we have to do to move the project forward. Ultimately, we hope that the research will inform public policy on the use of antimicrobials, and provide insight into the mechanisms of pathogen evolution; both of which will have direct consequences to human health.

Also, the development of the techniques we are putting together will aid the greater scientific community within Norwich and beyond.

This project is funded by the Tools and Resources Development Fund (TRDF) from BBSRC. 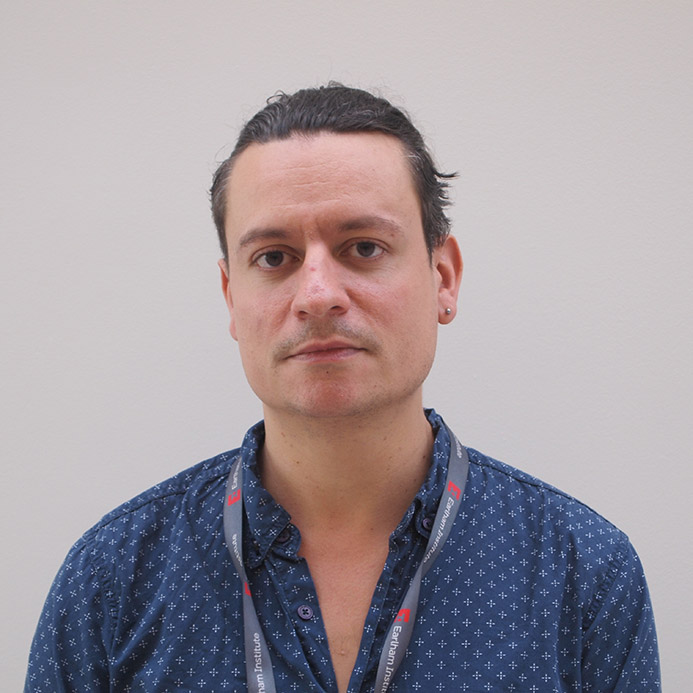 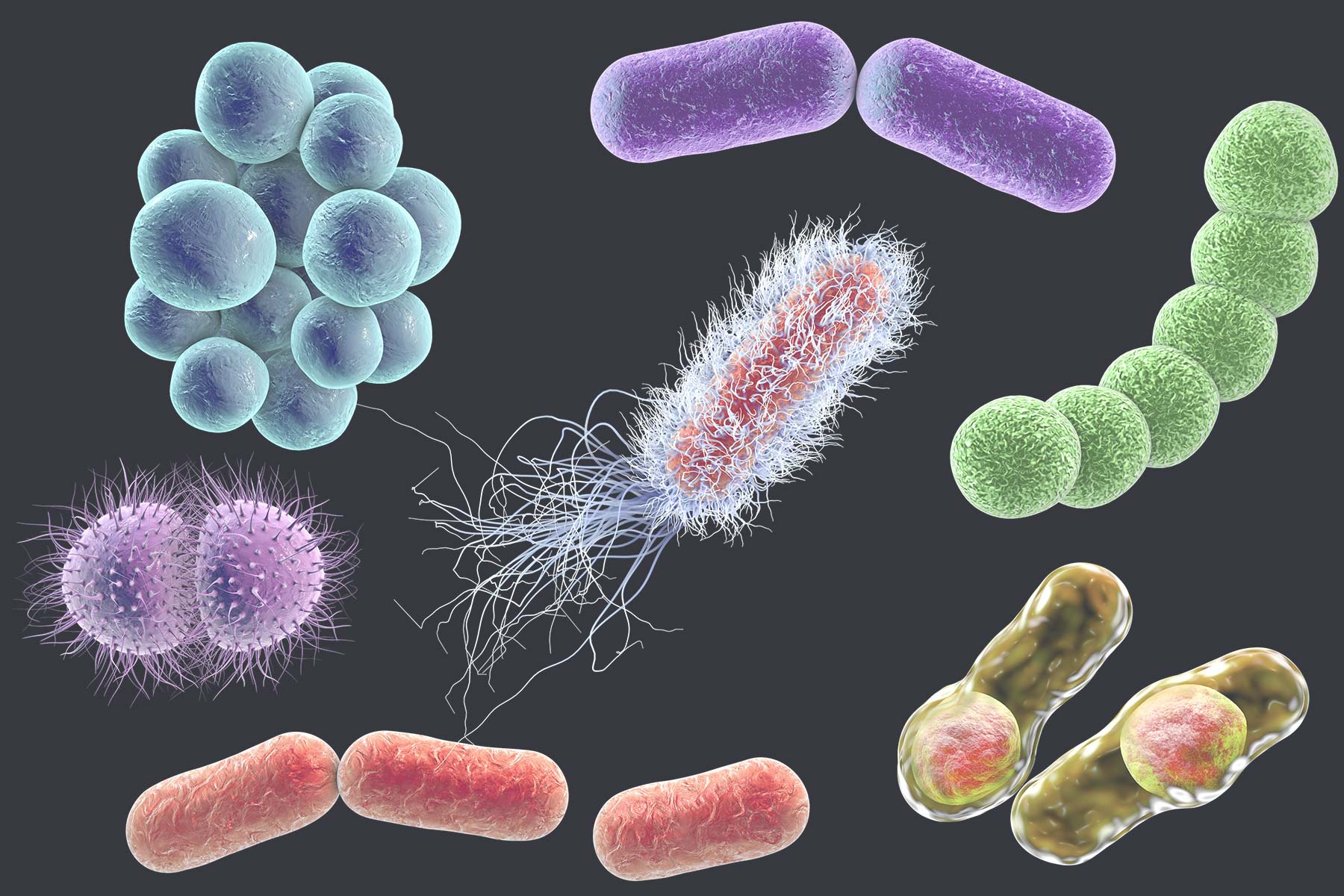 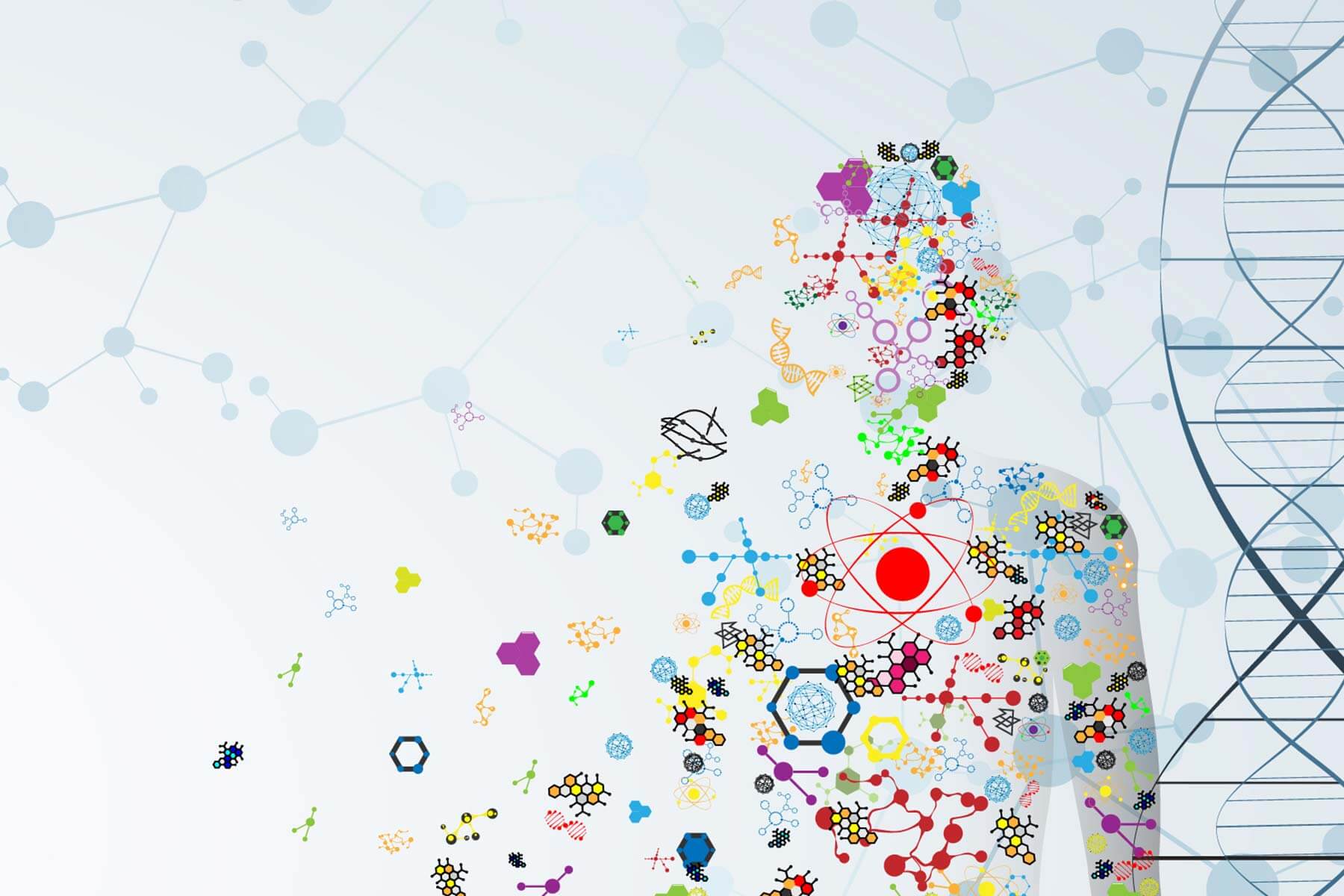