Advances in Synthetic Biology allow us to break biology out of its cell into a new era of biomanufacture: engineering cell biochemistry in a test tube

The basic unit of life is the cell; tiny, fatty, self-replicating bubbles that have adapted to fill almost every environment on earth. Yet, breakthroughs in Synthetic Biology are now allowing us to break biology out of its cell and into a new era of biomanufacture; engineering cellular biochemistry in a test tube.

Cell free systems, such as the one Dr Quentin Dudley has set up at Earlham Institute, open up exciting new possibilities for collaboration across disciplines. We spoke to Quentin and Dr Susan Duncan about their OpenPlant collaboration to see if they can reduce the costs associated with wheat research, and how cell free synthesis can help to unravel the mysteries of the plant circadian clock.

So, Quentin, can you tells us a bit about your novel technique for SynBio using cell free systems?

The goal of cell-free systems is to engineer cellular biochemistry in a test tube. Ultimately, it can be a faster and cheaper method for producing proteins of any kind, whether they be antibodies, metabolic enzymes, or structural materials.

In particular, my background is in cell-free protein synthesis (CFPS) where you mix an ATP energy source, amino acids, and cofactors, plus ribosomes and proteins provided by a crude cell lysate to activate transcription and translation in vitro.

How can cell free systems help us to answer biological questions?

To me, the big advantages of cell-free systems are throughput and ease of control. My PhD project used CFPS to manufacture 50+ enzyme homologs that I could mix and match in thousands of combinations to optimize a 9-step metabolic pathway.

This flexibility made characterizing enzyme performance and interactions much easier than building the entire system inside a cell. Even with the best predictive tools, it can be really hard to reliably increase or decrease the concentration of an enzyme inside a cell; with a cell-free system, you simply adjust your pipette.

Quentin is helping to break biology out of its cell and into the test tube. 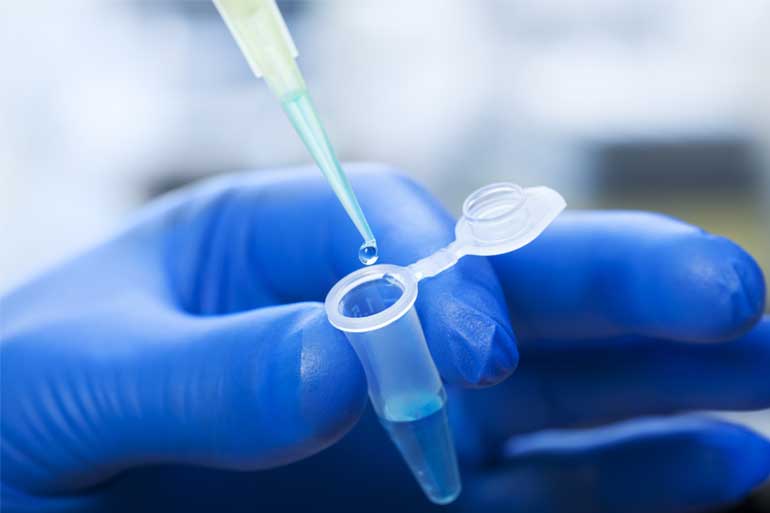 You’re working on an OpenPlant project with Susan Duncan, how exactly can cell free SynBio help?

Susan is working on an effort to use a technique called Dap-seq to analyze which sequences of DNA are bound by wheat transcription factors. The original DAP-seq protocol uses cell-free protein synthesis to manufacture the transcription factors to be tested, but it requires a wheat-germ commercial kit that is rather expensive.

Susan and I are collaborating to see if we can use an in-house E. coli CFPS system that would be an order of magnitude cheaper per reaction. 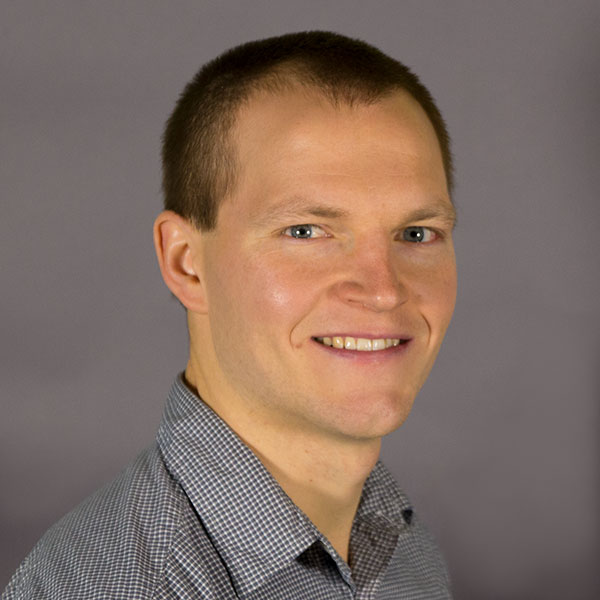 The OpenPlant funding also supports establishing CFPS as a resource for researchers across the Norwich Bioscience Park and Cambridge University. If you are a researcher at NBI/Cambridge interested in learning using CFPS to express a plant protein, please contact quentin.dudley@earlham.ac.uk for details.

Having an E. coli lysate based cell free system at Earlham Institute would provide many diverse, exciting collaboration opportunities across the NRP. But personally, I am supporting Quentin’s efforts as I require a high-throughput method for synthesising affinity-tagged wheat transcription factors (TFs).

DNA Affinity Purification sequencing (DAP-seq) was devised by the Ecker lab in the SALK Institute. It is an elegant method that uses affinity tagged transcription factors to pull out sections of DNA that can be sequenced. Subsequent read alignment and analysis is then used to reveal TF binding sites across the genome.

Unlike Chromatin Immuno-Precipitation (ChIP-Seq) experiments that rely on expensive antibody based DNA recovery, the affinity based method makes DAP-seq a cheaper, high-throughput method. We have been awarded Open Plant funding to optimise the protein synthesis aspect of this method.

Our aim is to improve upon the ~30% DAP-Seq success rate the Ecker Lab reported for Arabidopsis TFs. This funding has allowed us to extend the scope of our DAP-Seq project and carry out a comprehensive test of protein synthesis methods. We will compare cell free and in planta synthesis systems for 42 wheat TFs. This list includes homologues of key Arabidopsis TFs involved in circadian rhythms and photosynthesis as well as a characterized TF that is known to be involved in wheat senescence.

What can we discover about circadian clock regulation using such a system?

The circadian clock plays a major role in orchestrating a wide range of important physiological responses in plants. Rather than just responding to environmental changes as they occur, this network of genes enables plants to synchronize responses at specific times of day or night.

For example, rather than waiting for sunrise to trigger expression of photosynthetic genes, the clock ensures that this apparatus is set up and ready to maximise light harvesting. Other examples of important roles for the clock include synchronising flowering with pollinator activity, increasing herbivory defences at times of day when attacks are most likely to occur, protecting against high midday UV levels and surviving cold temperatures during the night.

Although we have a good understanding of how circadian network genes are regulated in the model plant Arabidopsis, the extent to which these genes, and their functions, have been conserved in wheat remains an open question. In Arabidopsis, the circadian network has been shown to exist as a series of interconnected feedback loops that are highly sensitive to changes in gene dosage. If a similar system exists in wheat, a fundamental question would be: how is this network regulated in a complex polypoid context?

In the Hall lab we are taking a number of approaches to explore the extent of network conservation and answer this key question. So far we have used a phylogenetic approach to identify homologues of many core Arabidopsis circadian TF homologues. We are also generating a time course RNA seq dataset to determine expression patterns of these homologues and to measure their oscillatory behaviour so we can compare with Arabidopsis reports. Another important consideration when determining the extent to which a TF can be considered a functional orthologue is knowledge of sequence specific binding sites and downstream targets.

Therefore, I am setting up DAP-seq for wheat in the Hall Lab with the aim of providing these key pieces of information.

Finally, Quentin, What are the possibilities, going forwards, with cell free synthesis?

I think cell-free systems are particularly powerful in terms of getting the best of two worlds: you can leverage the complexity of natural biology while being able to interact and control the system easier than inside a cell.

That said, there are certainly limitations with cell-free systems when it comes to making enzymes with complex folding requirements or testing metabolic enzymes that require compartmentalized organelles. However, there has recently been some exciting work in developing plant CFPS using tobacco cells and chloroplasts.

I think plant biology could really benefit from using cell-free tools to accelerate experimental work flows and I am excited to be part of efforts to tackle the challenge of developing plant-like cell free systems. 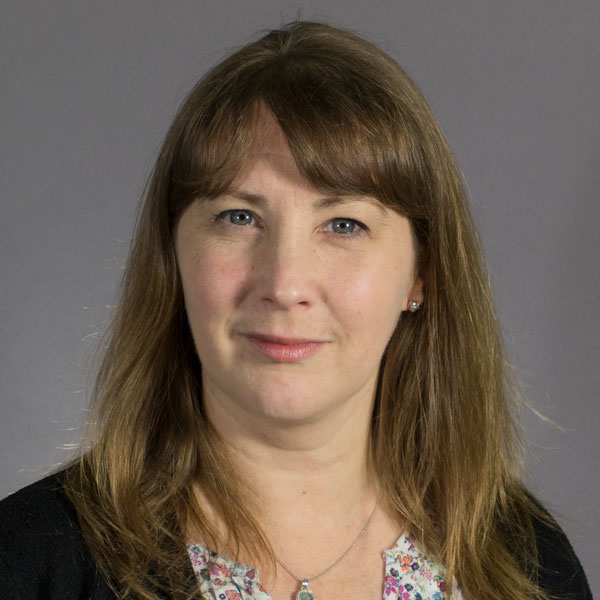 Bridging the gap between model and crop species.

Susan Duncan aims to develop the tools and resources to investigate the role and function of the clock in important crop species. Specifically, she is collecting high-throughput measurements of circadian rhythms and using a range of approaches to investigate Arabidopsis clock gene homologues. Susan is a postdoctoral scientist in the Anthony Hall Group at EI.