The Earlham Institute and Royal Botanic Gardens, Kew received funding from Wellcome to train the Norfolk Fungus Study Group (NFSG) in sampling fungi for the Darwin Tree of Life (DToL) project, which aims to sequence the genome of every eukaryotic organism in Britain and Ireland.

An unexpected flash of red or orange in drifts of dead leaves. The huge white globe of a puffball in long grass. A fairy ring, fully formed on a lawn which was pristine the day before.

Toadstools and mushrooms have long been associated with magic and mysterious worlds. It’s easy to see why. They come in a dazzling variety of sizes and shapes; some are delicious, some kill with a bite; and they appear and disappear seemingly overnight and at whim.

But closer observation of these fascinating life forms shows us a group with a great deal to offer science.

A collaboration between the Earlham Institute, Royal Botanic Gardens at Kew, and the Norfolk Fungus Study Group is helping to shed light on the genetics of these organisms.

The UK is home to approximately 17,000 species of fungi, nearly a quarter of the country’s eukaryotic organisms. These range from familiar cooking mushrooms to bracket fungi, coral fungi, spindles and earthstars, as well as tiny rust fungi and smuts associated with plant hosts.

Despite their abundance, collecting and recording fungi is difficult. For much of their life these organisms are microscopically small.

Fruiting – the sprouting of large bodies we commonly think of as mushrooms - is unpredictable. Geographic spread can be limited, and certain species need microscopy or DNA barcoding to be identified.

Scientists may have the equipment and technical expertise but, in order to actually find the fungi, they need the sort of local knowledge that is invaluable in field research.

The Earlham Institute and Royal Botanic Gardens, Kew received funding from Wellcome to train the Norfolk Fungus Study Group (NFSG) in sampling fungi for the Darwin Tree of Life (DToL) project, which aims to sequence the genome of every eukaryotic organism in Britain and Ireland.

The partnership has seen groups of scientists and amateur naturalists out and about at Wheatfen on the Norfolk Broads - possibly the best recorded fenland site for fungi, with records of more than 1,300 species on the site.

Funding provided training and resources for NFSG to conduct independent DNA barcoding experiments – which sample small portions of DNA for identification - and also allowed scientists to collect fungi for full genome sequencing. NSFG members had gained an interest through attending a Barcoding the Broads workshop.

“Finding fungi requires a great deal of geographic and habitat awareness, as well as expert knowledge, for identification.

“Local experts are the very best people to do this – they know exactly where to find fungi and have the knowledge to identify types. It’s true community science.”

He said that the work had been an education for him as well as NFSG.

“Fungi are not my area of expertise,” said Rowe. “Like most people, I tend to think of very traditional red and white toadstools.

“But, when I went out with NFSG, these experts were turning over dead leaves and finding tiny slicks of rusts and smuts – organisms I would not necessarily even have identified as fungi. It was a very interesting day.

“Overall, this collaboration between the Earlham Institute, Kew and the NFSG at Wheatfen has been a huge success.”

Dr Rowe visited the site with Brian Douglas and Kieran Woof from Kew Gardens in March. Brian and Kieran were also able to visit Wheatfen again in early July for a combined foraying and DNA barcoding training session with 10 members of the NFSG. Across the two field trips, more than 100 specimens were collected and taken back to Kew for culturing.

The group has possibly identified two species new to Great Britain and Ireland - Entoloma proterum and Tarzetta alnicola - although these finds are yet to be formally confirmed.

Yvonne Mynett, a member of the NFSG, described the DNA barcoding training as “really useful”.

She said: “Although as a group we are experienced in collecting, identifying, and recording fungi, to some of us the DToL project and barcoding was completely new and somewhat out of our comfort zone. But we were excited and inspired to be contributing to such projects.

“We were all so pleased to have the expertise to steer us in the right direction and take the barcoding a step further. Over the two-day visit in March, Brian took us through the DNA extraction process and we were able to use some of our own recently found rarities and puzzling specimens so we could see the potential it would have for our group.”

The funding has covered DNA barcoding equipment that the NFSG can keep permanently at Wheatfen, giving the group independence to explore fungal biodiversity on their own terms.

Access to regular advice, feedback and updates is available from the teams at the Institute and Kew.

“What has made this so exciting is knowing that we were looking at our own interesting Norfolk specimens that we had not been able to identify through traditional methods,” added Yvonne.

“Realising that this wasn’t just a ‘one-off’ opportunity, that we will actually be able to continue to do DNA barcoding in Norfolk, has really inspired us to carry on.

“In all, we had a great time. We all learned something new, felt that our group could contribute to bigger, important projects and had a lot of fun!” 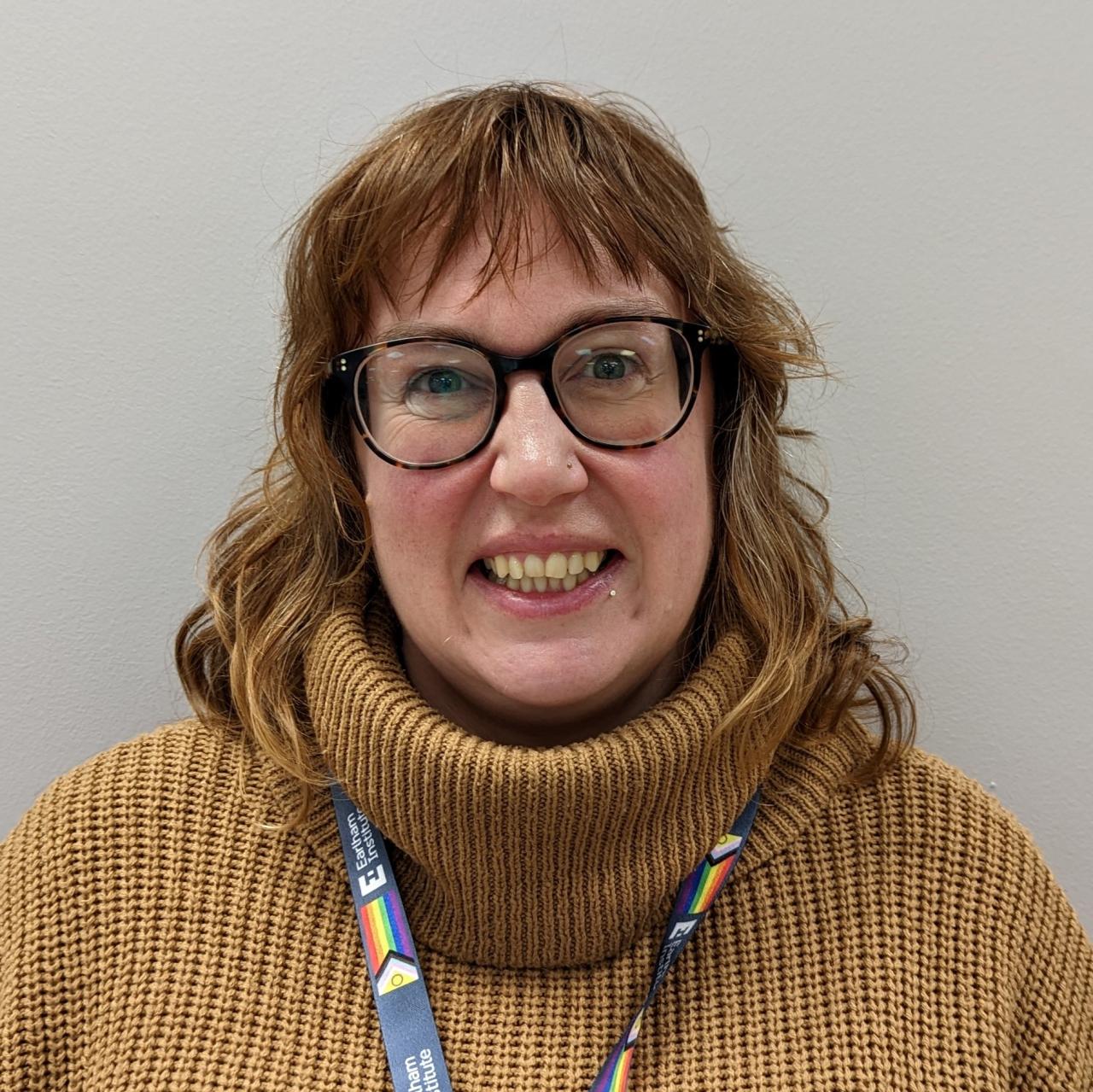 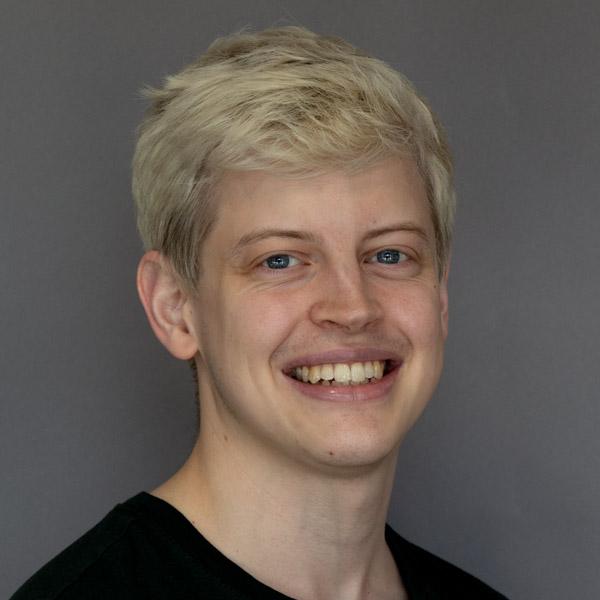 Barcoding the Norfolk Broads: discovering local biodiversity as part of project to sequence all Eukaryotic species in the UK

The Earlham Institute (EI) in Norwich has launched a public engagement programme to discover the biodiversity on our doorstep, starting with an area of special ecological interest for nature conservation: the Norfolk Broads.
Image

A landmark project to sequence the genomes of all 70,000 species of eukaryotic organisms in Britain and Ireland will be on show this summer at one of the largest free science festivals in the UK.
Image

Understanding the evolution of our species to help save the planet.