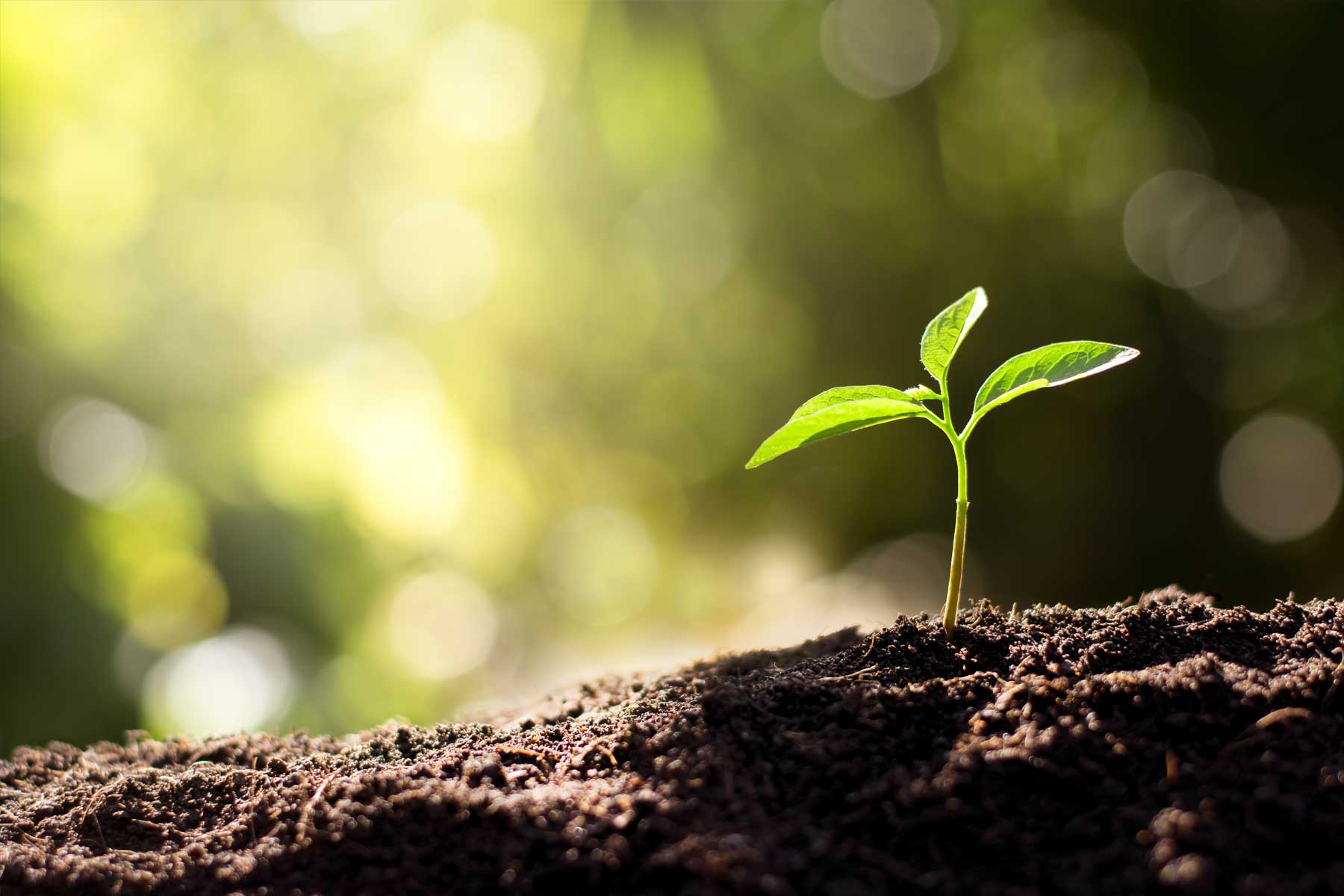 In breakthrough work at the Earlham Institute, researchers in plant synthetic biology have identified how the identity, density and positions of specific DNA ‘motifs’ finetune gene expression. This gives a unique insight into gene regulation and provides novel tools for engineering plant cells into light-driven factories.

The Patron Group at EI have identified how the complexity and relative positions of key sequences in DNA define levels of gene expression in plants. They used this data to design minimal synthetic promoters that behaved predictably, allowing the construction of synthetic genetic circuits. These promoters are already being applied to make useful molecules in plants, including sustainable alternatives to pesticides.

Synthetic biology applies the principles of engineering to biology. It uses modelling and computational design to enable scientists to predict the effects of changes to cells or organisms. In plants, synthetic biology approaches are being used to understand and control how plants respond to changes in the environment, and to produce important molecules for medicine and industry in a more sustainable way.

Engineering plants that function as expected requires the ability to precisely and predictably regulate gene expression.Gene expression broadly refers to how much of a gene product - an enzyme, for example - is made (as well as where, and when). The regulatory elements of DNA which determine how strongly a gene is expressed are known as promoters. However, different promoters vary greatly in strength.

“A lack of regulatory elements has been a long-standing problem in plant biotechnology,” says Dr Yaomin Cai, first author of the paper. “Our main motivation was to understand how gene expression levels are encoded into DNA sequences and to apply this to designing minimal synthetic promoters for plants.”

To make their minimal promoters, the EI team combined computational and lab work to identify the specific sequences of DNA – known as motifs – that are recognised by the proteins that control gene expression. They then performed a sequence of experiments to investigate how different DNA motifs, their density (how many of them there are) and their relative positions (how distant they are from each other and from other DNA features) affect that expression.

“Our bioinformatics analysis allowed us to hypothesise and define design rules to write completely novel sequences that behaved as we predicted,” says Cai.

Another challenge in engineering plants to produce new molecules is being able to precisely control the expression of multiple genes. This is important if we want to replicate a metabolic pathway - a series of enzyme-catalysed chemical reactions - to obtain a desired molecule. We can construct these pathways in a synthetic gene circuit.

“We have used our minimal synthetic promoters to build synthetic genetic circuits in which the relative expression of multiple genes can be controlled,” says Cai. “This provides numerous options for engineering plants to make a range of useful products.”

These promoters will now be applied to other problems the group is trying to solve, including engineering plant responses to nutrient availability and engineering plants to produce rare molecules.

Dr Nicola Patron, the leader of the study, said, “These synthetic sequences are already being used in other projects. For example, we are using them to improve the production of complex pathways in plants, including insect sex pheromones which have the potential to provide a sustainable alternative to pesticides in agriculture.”

How to innovate with EI: applying genomics to the real world