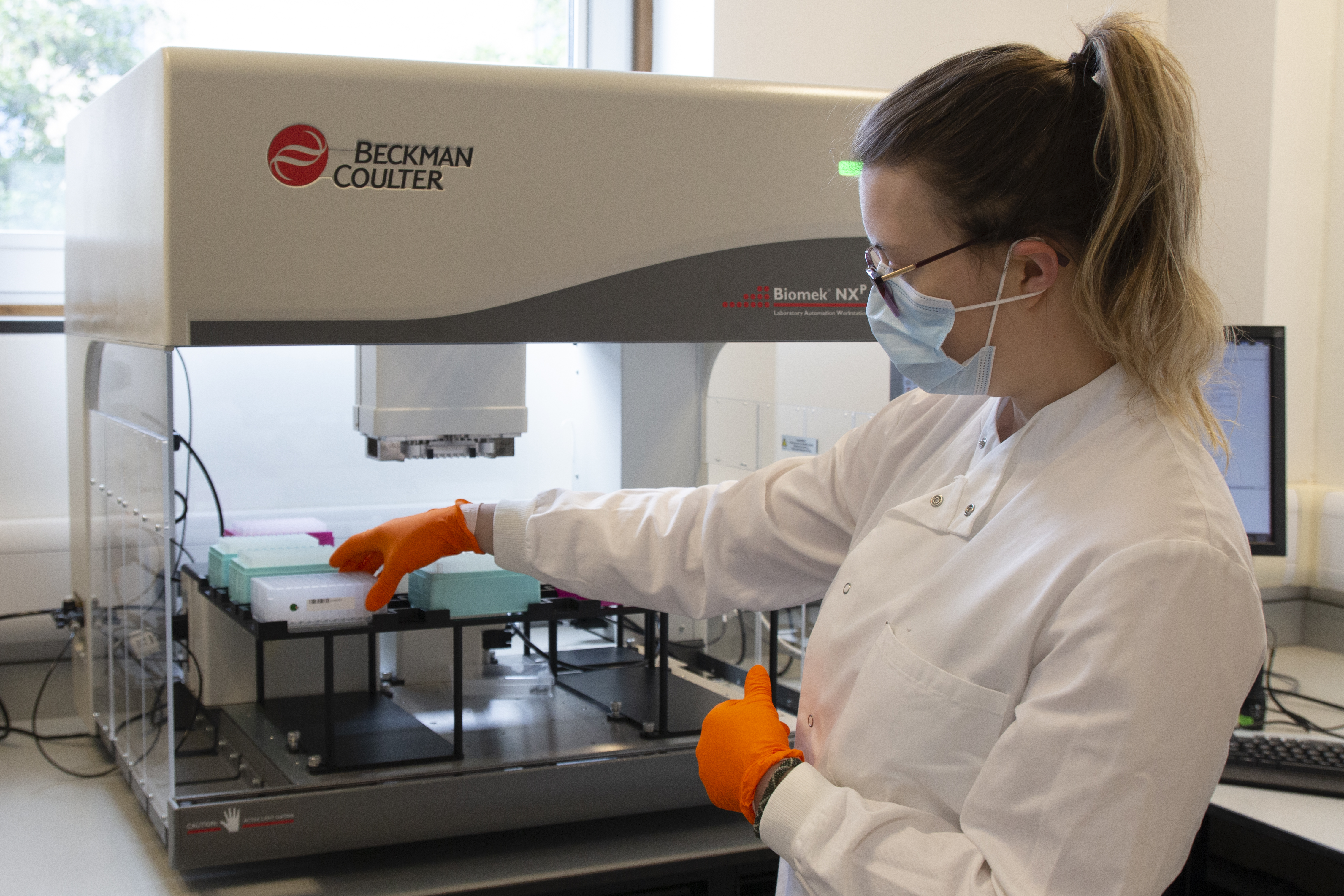 Weekly COVID testing has moved a step closer in Norwich thanks to the success of a pilot project on Norwich Research Park, with the region readying itself for a second peak in cases this autumn.

Researchers in Norwich have long been making the case for community testing to spot so-called ‘silent spreaders’. The successful conclusion of the pilot project could now be used as a template for establishing local testing sites across the UK, taking advantage of under-utilised regional knowledge and infrastructure.

Launched at the end of July, the pilot project was delivered by the Earlham Institute, the University of East Anglia (UEA), the Norfolk and Norwich University Hospitals, the John Innes Centre, the Quadram Institute and The Sainsbury Laboratory - all based on Norwich Research Park.

Sample analysis was carried out at the Earlham Institute with project management and support from UEA Health and Social Care Partners. Funding for the pilot came from the partners, with support from local charities and philanthropists.

The pilot study carried out more than 3,000 tests from around 800 Norwich Research Park staff and students, with each participant asked to self-administer nose and throat swabs twice a week from their homes. Samples were dropped off at dedicated collection points on the Park and analysed in secure facilities at the Earlham Institute.

The feasibility study was designed to stress test the logistics and efficiency of community testing and provide a platform for validating new testing approaches. The team leading the pilot hope it can now get the funding and Government backing to be scaled up to provide real-time information on the local impact of lifting lockdown measures, helping to quickly identify new outbreaks and once again flatten the curve of any second peak in cases.

Professor Neil Hall, Director of the Earlham Institute and one of the architects of the initiative, said: “We need to stop playing catch-up with coronavirus. So-called ‘silent spreaders’ appear to be the norm, rather than the exception, which means the current approach to testing is woefully underpowered to prevent a second wave.

“We’ve reached a point in the UK where testing has been radically scaled up, cheaper and quicker tests are being developed, and labs across the country are in a position to contribute to the national effort. If we can source funding and get the support from Government to roll out community testing here, it provides a template which could be shared and replicated in other towns and cities across the UK - not to mention future pandemics.”

The Government recently announced plans to ramp up mass testing across the UK. Norwich has been identified as an ideal location for trialling large-scale community testing thanks to several unique characteristics:

It has a relatively isolated and mainly static population of around 140,000 people, which would ease contact tracing;

There is a large national infrastructure of world-class bioscience facilities on a single campus at Norwich Research Park;

Institutes on Norwich Research Park have already worked with the Norfolk and Norwich University Hospitals to scale up clinical testing to help meet Government targets.

Professor Dylan Edwards, Pro-Vice-Chancellor for the Faculty of Medicine and Health Sciences at UEA and one of the project coordinators, said: “During this pilot, regular testing has helped protect a small community and reassured them they’re not unknowingly spreading the virus. It’s now time to introduce a programme of mass population testing so we can see exactly where the virus is, how it’s spreading, and act rapidly to disrupt the chain of transmission.

“Norwich Research Park clearly has a critical mass of expertise and infrastructure that makes the city an ideal location for piloting mass testing as a safe way of lifting lockdown measures. UEA’s scientists, health professionals, public health experts, students and alumni have already done so much to support the city’s Covid-19 effort – developing new tests, 3D printing PPE, producing hand sanitiser, and treating patients in hospital. The University of East Anglia has always been at the heart of the community in Norwich and is proud to play its part in this project.”

The researchers at the Earlham Institute and University of East Anglia are now looking to work with public health leads and other lab sites to share knowledge and prepare for the rapid implementation of Government-backed community testing.

David Parfrey, Executive Chair of Norwich Research Park, said: “Testing has been recognised as one of the most significant aspects of aiding a safer return to normal life. Our colleagues here on our Park recognised that they have the skills and capacities to run a study like this in a bid to help the national response. Collaboration is in the DNA of all who work and study at our Park and yet again this has delivered another great idea to help us deal with the coronavirus pandemic.

“Norwich Research Park has a huge amount of expertise in biological sciences and Norwich is a city with a strong sense of community. We want to find new ways of channelling this great combination of scientific talent and community spirit to help bring this situation to a safe end.”

Anglia Innovation Partnership LLP (AIP LLP) is the body responsible for the running and development of Norwich Research Park.

Norwich Research Park is a partnership between the AIP LLP management team, the University of East Anglia, the Norfolk and Norwich University Hospitals NHS Foundation Trust, four independent world-renowned research institutes namely the John Innes Centre, the Quadram Institute and the Earlham Institute (all strategically funded by the Biotechnology & Biological Sciences Research Council (BBSRC) as part of United Kingdom Research & Innovation (UKRI)) and The Sainsbury Laboratory linked to the Gatsby Charitable Foundation. The BBSRC - UKRI and the John Innes Foundation are also partners.

From the soil to our health, our vision is to change lives and rethink society through pioneering research and innovation, reframing the future of research. Around 30,000 talented people, including 17,000 students, 3,000 researchers and clinicians, and over 115 companies are based on the Park, working at the cutting edge of understanding human, plant and soil health, food production and synthetic biology. www.norwichresearchpark.com

Science building a BRIDGE between Colombia and UK 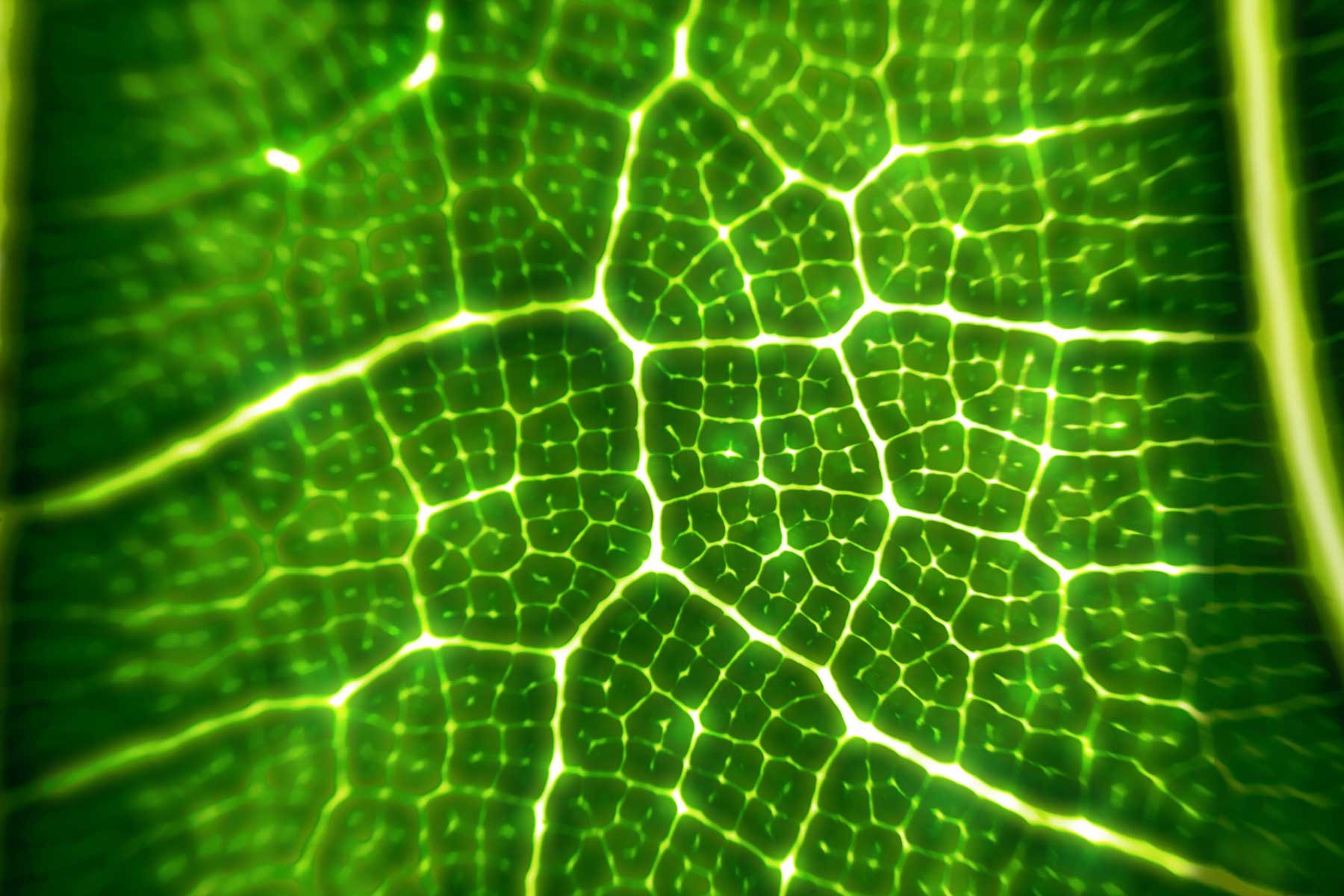