There are around 80 million mature ash trees in the UK, making it the UK’s third most common tree species. Ash makes up 5.5% of the nation’s total woodland cover (that’s 13.3% of broadleaved woodland) and there are also an estimated 11–12 million “non-woodland” ash.

Work by Richard Bugg and others (Kew Gardens) estimate that 60-100% of these trees will succumb to the disease. Moreover, we will hit a period of peak mortality in the coming years.

Our work on the fungal invasion of Europe suggests that just two individuals were introduced to Europe (from East Asia) and they have gone on to devastate ash populations. 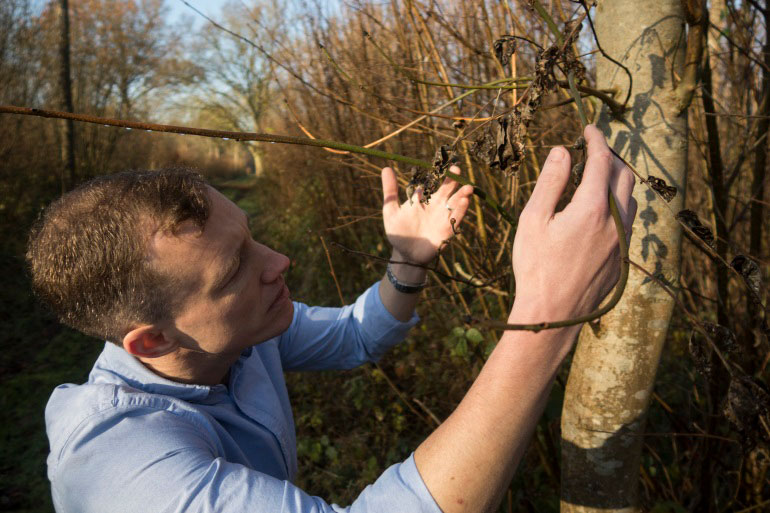 We are using a two-pronged approach to understand Ash Dieback:. 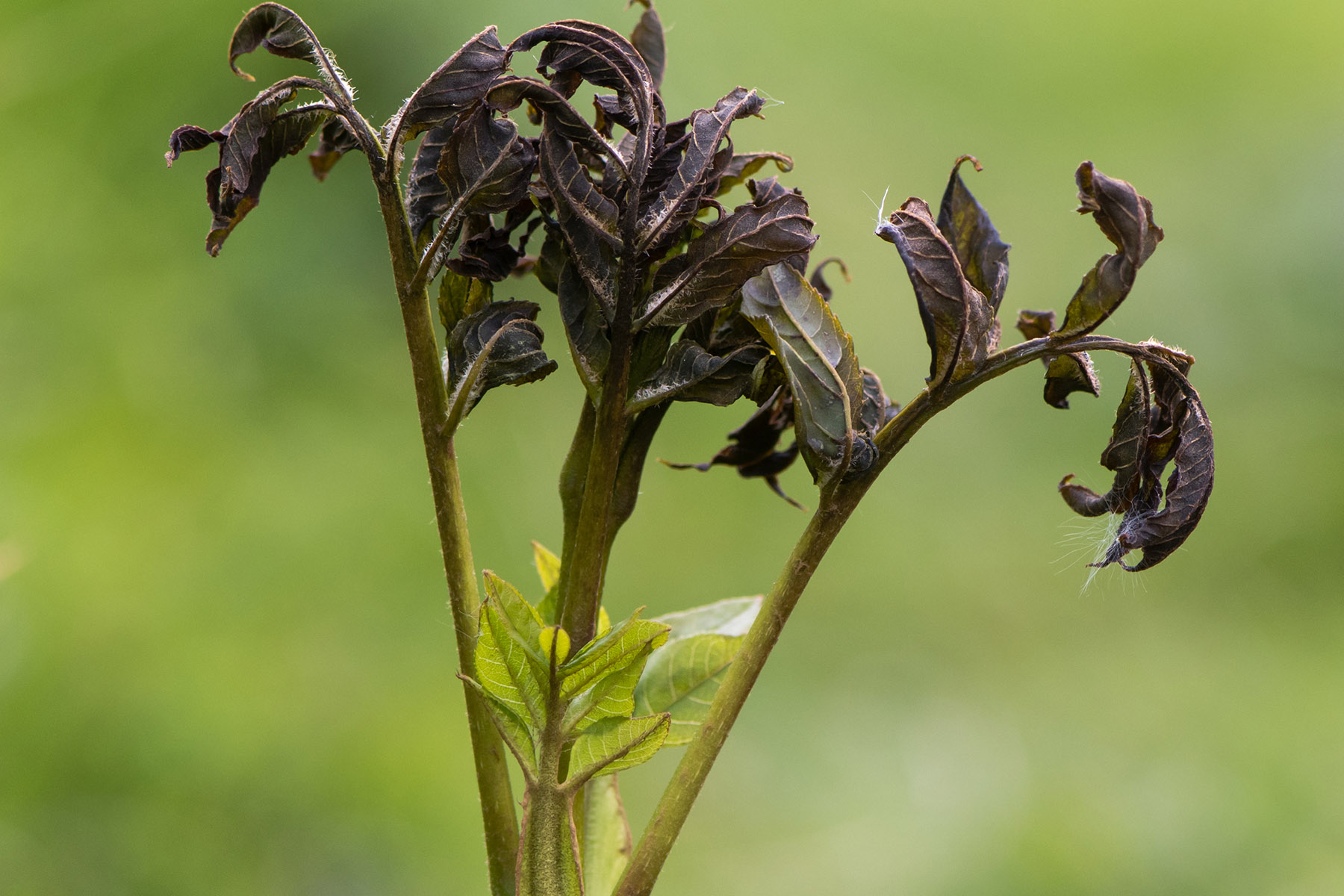 Understanding its association with its Ash Host:

Despite the gloomy prognosis for European ash and the devastation that has already occurred, surveyance of Norfolk ash has provided reason for cautious optimism:

We have identified a large number of adult trees in areas known to contain ash dieback that appear to be significantly healthier than their neighbours. We intend to investigate exactly how these adult trees are surviving in such areas by comparing them with their diseased neighbours: are their natural defence mechanisms resisting infection or can they better tolerate it? In the native range, the fungus can complete its life cycle asymptomatically, i.e., without causing disease in its host – is something similar occurring here?

Furthermore, we have also identified populations of juveniles that seem to be thriving despite local susceptibility to ash dieback. Juvenile trees are usually more vulnerable to pathogens such as ash dieback than adults, so this has obvious implications for conservation because recovery of ash will require juveniles that can survive such an environment until reproductive age. Looking for differences in the genomes of these juveniles compared to local adults may elucidate any genetic component of juvenile survival.

State of the World's Fungi

What makes a fungus a pathogen

It is important that we understand the processes that lead to novel fungal invasions in greater detail because they may become more frequent as our climate changes and global trade increases. Considering the devastation already wrought on our native ash trees by such an invasion, it is also vital that we better comprehend the genetics underpinning juvenile survival of ash dieback - especially when acknowledging the potential for future invasions as ash dieback continues to evolve.

It is also a fascinating opportunity to highlight what makes a fungus pathogenic, by looking into the differences between Europe and Japan, where the ash dieback fungus does not cause disease. 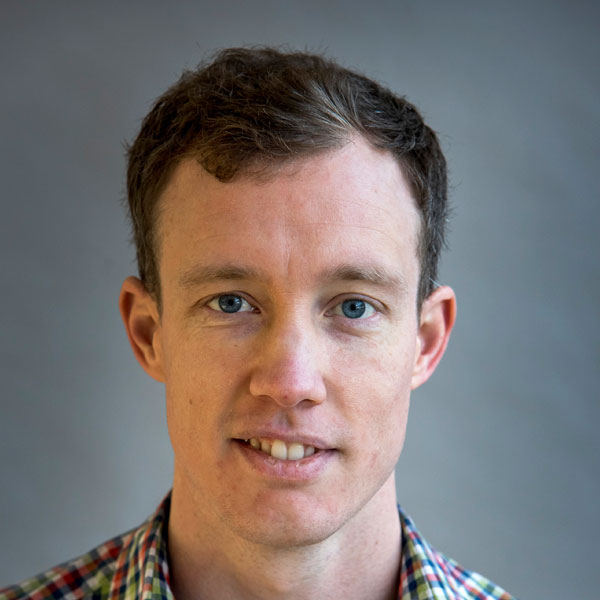 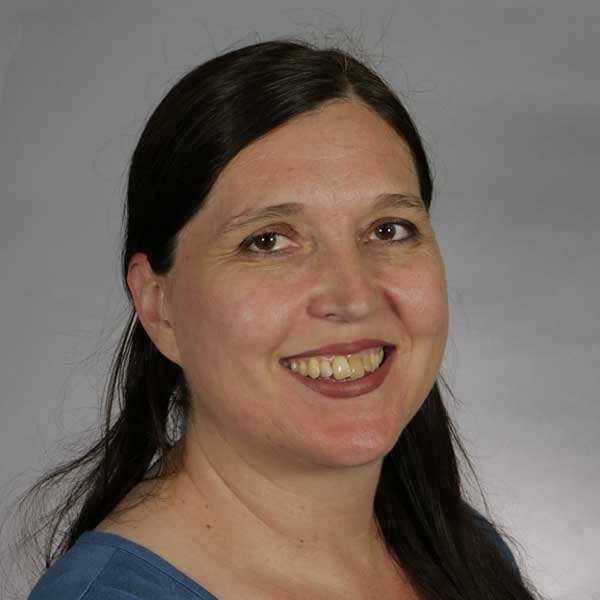 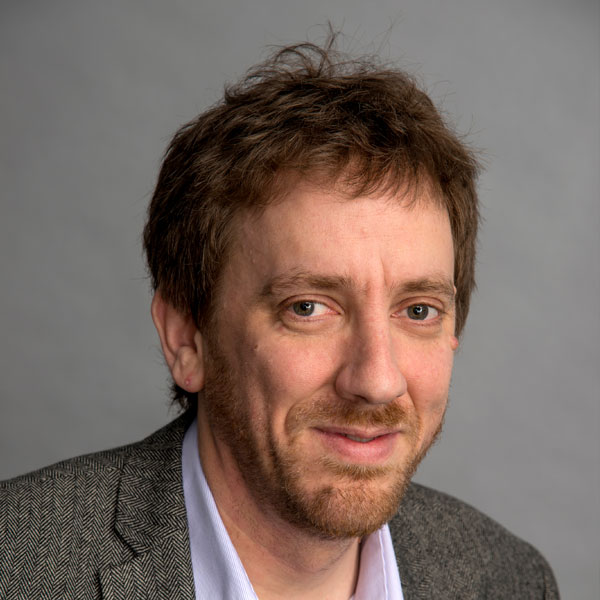 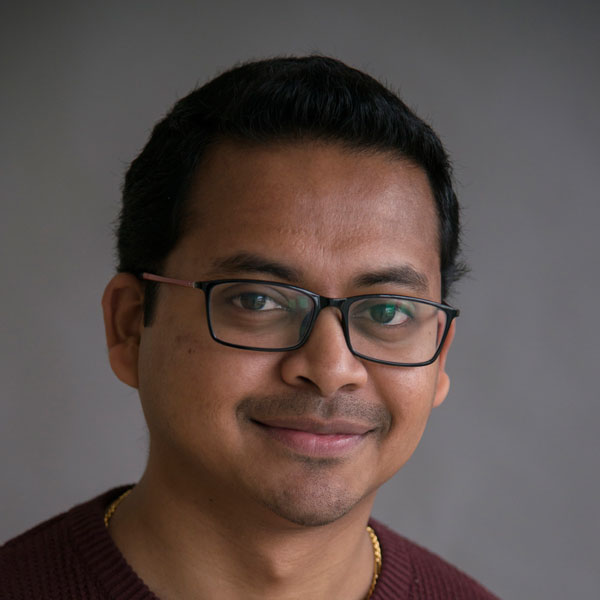 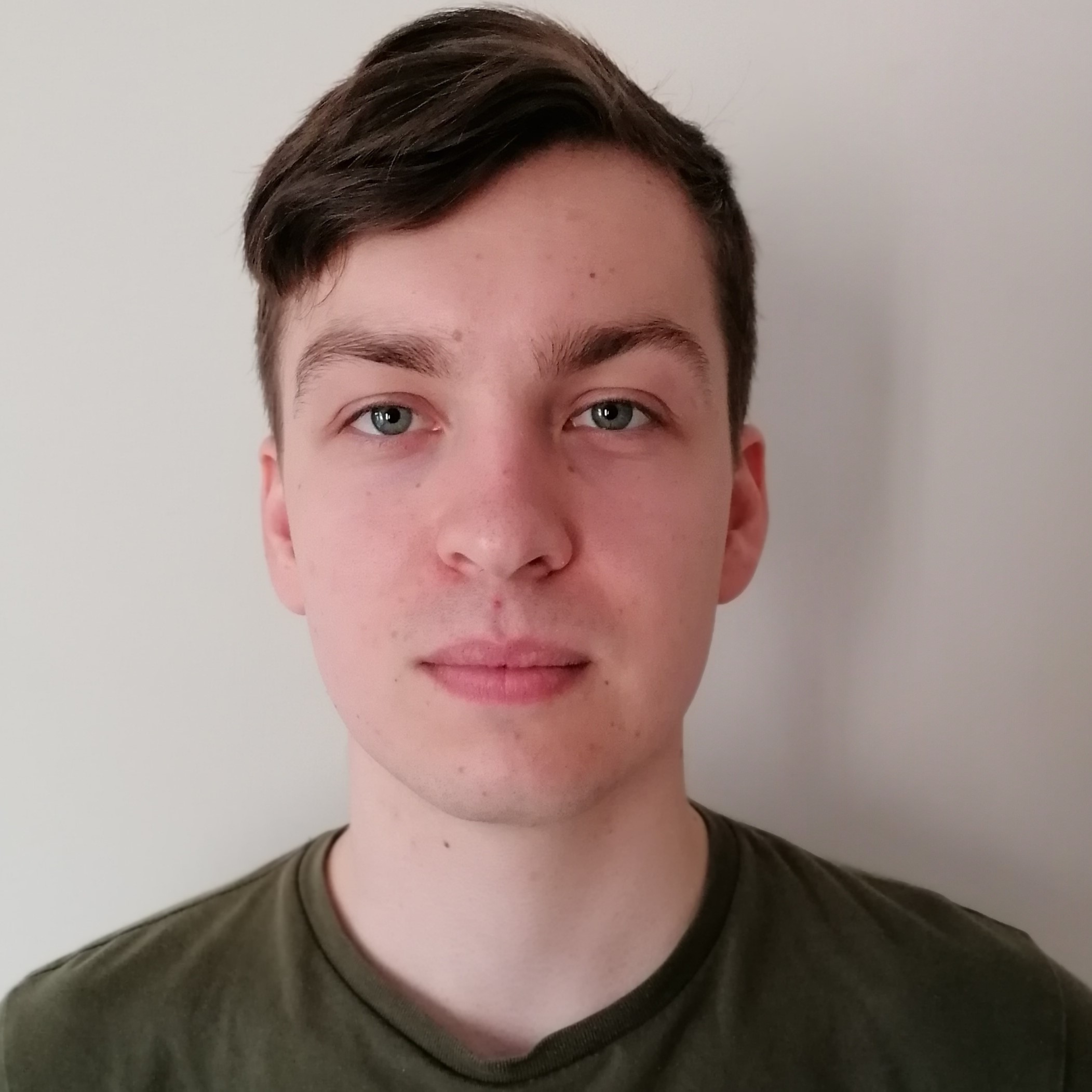 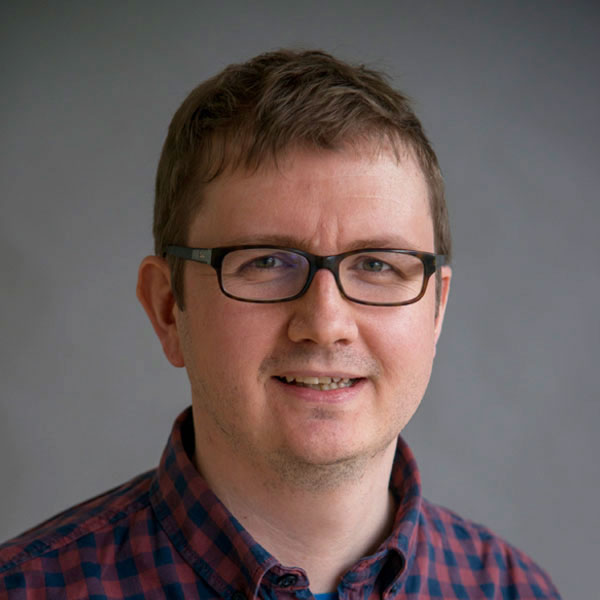