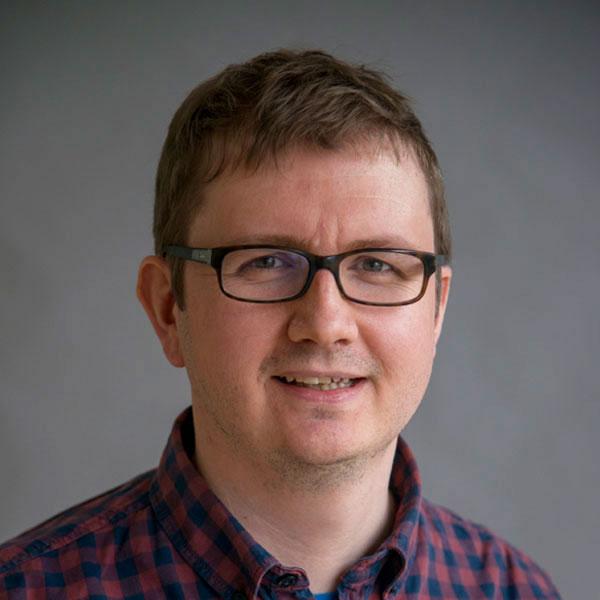 Dr David Swarbreck is Regulatory Genomics Group Leader, his group utilizes computational and genomics approaches to understand the complexity of eukaryotic transcriptomes and gene regulation. David has worked in the bioinformatics field for the past 14 years engaging in large scale genomics projects and data analysis, he received his PhD from Rothamsted research / University of Bristol identifying and characterising multidrug resistance genes in Maize and mining the newly available Arabidopsis and Rice genomes.

Following his PhD he worked on the Human Genome Project as a senior computer biologist within the HAVANA group at the Sanger Institute, providing high quality annotation/analysis of human and mouse chromosomes and leading the manual gene annotation effort for human chromosome 1. He also made a key contribution to the Gencode project, a sub-project of ENCODE aimed at identifying all protein-coding genes in the ENCODE regions.

As a lead scientific curator at The Arabidopsis Information Resource (TAIR), a major international plant genomics resource, he supervised curators and software developers to improve the genome annotation pipeline, database schema and associated computational tools and analyses. In 2010 David joined EI and is actively engaged in a diverse range of collaborative projects including international efforts in plant and insect genomics.

What does the genome of the ash dieback pathogen tell us about successful invaders?
Image

GFam: a platform for automatic annotation of gene families.

Genomics offers a way to understand nature’s secrets like never before. In revealing them, this branch of science highlights the multitude of ways we might nurture and benefit from, rather than destroy, biodiversity.