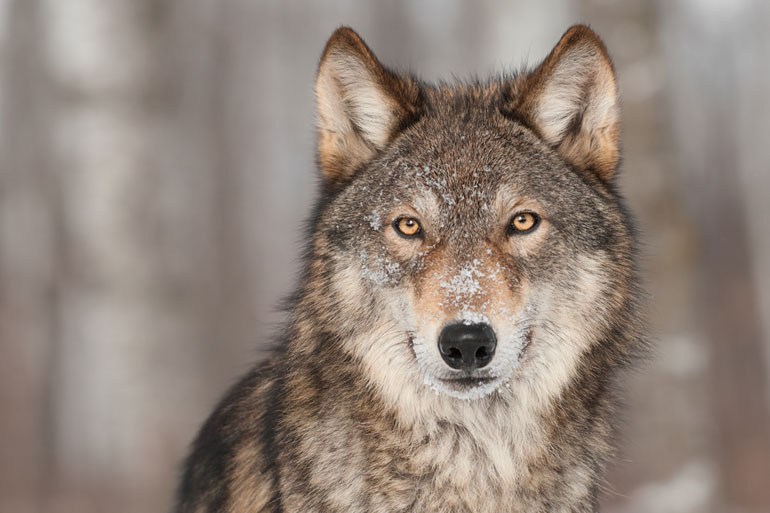 An important model in studying human disease, the non-coding RNA of the canine genome is an essential starting point for evolutionary and biomedical studies – according to a new study led by the Earlham Institute (EI).

New research published today in PLOS ONE reveals an improved annotation of microRNAs in the dog genome to further understand its biological role. Providing a platform for future studies into biomedicine, evolution and the domestication of important animals including dogs, cows, horses and pigs.

This study provides a significant opportunity not only to enhance our understanding of how miRNAs regulate a variety of biological processes in an important model species for studying human diseases but can lead to further, similar research into the role that miRNAs play in animal domestication.

Overall, 811 miRNAs were analysed by Dr Penso-Dolfin: 91 novel microRNA sequences and 720 conserved (that is, common to other organisms). Among these conserved loci, 207 had not previously been identified as canine microRNAs.

Dr Penso-Dolfin, added: “Our results represent a clear improvement in our knowledge of the dog genome, paving the way for further research on the evolution of gene regulation, and the contribution of microRNAs to pathological conditions. We are now looking at additional data for dog and a variety of farm animals, combining microRNA discovery to the investigation of their possible role in domestication.”

The domestic dog, Canis familiaris, is the result of wolf (Canis lupus) domestication, which started around 10,000 years ago. Since then, hundreds of dog breeds have been artificially selected, leading to very high levels of morphological and behavioural variation. Having shared the environment with humans ever since its appearance, the dog has been exposed to similar pathogens and therefore represents an important model system for the study of human diseases.

The publication of the latest Canine genome build and annotation, CanFam3.1 provides an opportunity to enhance our understanding of gene regulation across tissues in the dog model system.

This study was led by EI in collaboration with the Broad Institute, US, and Uppsala University, Sweden. The paper titled: “An improved microRNA annotation of the canine genome” is published in PLOS ONE. Professor Federica Di Palma, Director of Science at EI and Dr Simon Moxon, Project Leader in the Regulatory Genomics Group at EI are joint corresponding authors.