Evolution doesn’t always have to be slow, it can happen in a quick burst - as research into rodent genomics shows.

Evolution doesn’t always have to be slow, it can happen in a quick burst. David Thybert, research fellow at EI, recently published a paper showing us how.

In the quest to better understand humans, we look to animal models such as mice and rats. We do this for a number of reasons, one of which is to compare and contrast sequences to find novelties - areas that overlap and areas that are unique to specific lineages.

It turns out that looking at rodents, in particular, has shed some fascinating light on another aspect of evolutionary change and how it occurs - namely, that a single nucleotide change in the right spot can lead to a burst of evolution.

More importantly, the recent research - published in Genome Research - shows that repeat elements can have a large scale effect on genome evolution in rapid time.

On the whole, evolution is thought of as the steady tick-tock of a molecular clock, with gene sequences changing at a certain rate. This plays out over time, manifesting changes at the genetic and phenotypic level across thousands upon thousands of generations over millions and millions of years.

Comparing rodents of the Muridae with the Hominidae (humans, chimps, gorillas and orangutans), we see that this is not necessarily always the case. 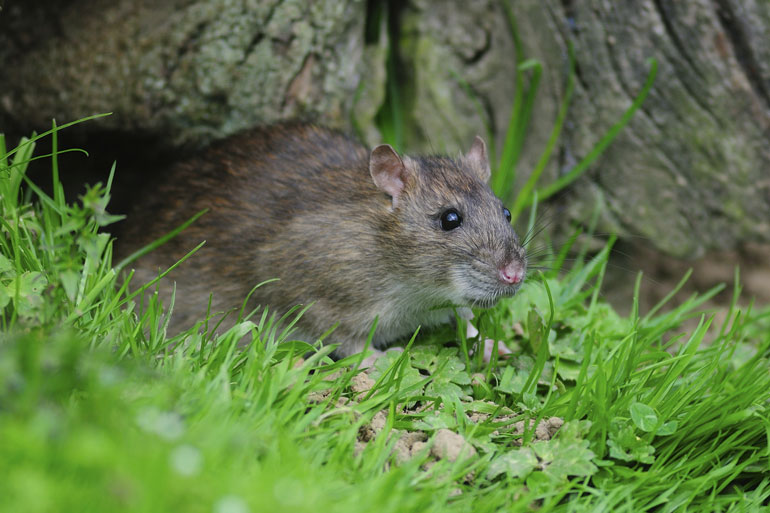 Why would we compare them in this way?

For a start, by looking at more and more mammal genomes, it is possible to get a much broader understanding of evolution in specific lineages. We already have a wealth of primate genomes to compare against one another, but how does their evolution compare to that of other mammals?

It turns out that there are some very interesting factors at play that can drive lineages down different evolutionary paths. If you include two novel mice genomes, Mus pahari and Mus caroli, to the sequences that we already have for rats and mice, you can see that these species have a similar divergence time to the Hominidae.

There are many more species of rodent than there are primates, about five times more in fact, which have a very short generation time - 30 to 40 times shorter than hominids. The rodents also have an evolutionary rate of nucleotide change that is about 6 times faster, therefore on the face of it they appear to evolve “quicker.”

Yet, this study found that if you take population structure into account, the evolutionary rate of primates actually increases by a factor of five relative to the rodents, which shows that evolution is much more complicated than it would appear by simply taking generation time or rates of nucleotide change alone into account.

...It turns out that there are some very interesting factors at play that can drive lineages down different evolutionary paths....

The role of transposons: hops, repeats and bursts of evolution

Another mechanism may also be at play in reshaping the genome - and that involves transposons & repeat elements: jumping bits of DNA that can cause huge changes in genome structure in rapid time - sometimes after just a single genetic mutation.

The mutation in question happened to allow a SINE (short interspersed element), B2mm1 in this case, to now be able to interact with CTCF - an incredibly important DNA-binding transcription factor that does all sorts, from regulating how genes are expressed through to reorganising how DNA is organised into chromatin chromosomes.

B2mm1 is a transposable element and CTCF is involved in chromatin organisation. With retrotransposon activation and new-found action, this single nucleotide mutation that happened between 3-6 million years ago eventually led to a species-specific expansion of the B2 element in Mus caroli since the species diverged from the common lab mouse - fixing two or three thousand new loci in the process in a burst of evolution.

Further to this, a burst of chromosome rearrangement linked to repeat transposable elements (transposons) at chromosome break-points was also noticed by the team. The trigger, however, is unknown.

This is why, as David says;

...transposons are all the rage now.

These retrotransposons, it seems, can drive evolution such that they change the evolutionary trajectory between different lineages - and even between species within a lineage.

The role that these jumping genetic elements play is coming more and more into the limelight. When 15 years ago the stuff in between the genes was known as merely “junk,” we now know that much of this is composed of repeated elements such as transposons, and that these can have huge evolutionary consequences.

This study didn’t necessarily link the repeats to speciation, but it is known from previous studies that this can occur - especially with the pheromone-producing Abp genes in mouse and rat genomes.

Away from rats, it has been shown in birds that repeated transposable elements of DNA are present in huge quantities in the female W chromosome, highlighting an important role in sex cells and the battle between the sexes.

There’s also talk of repeat genetic elements having a role in the adaptive radiation of cichlid fish in the great African lakes. These fish have spit out a myriad of forms over a relatively miniscule evolutionary timescale, yet their genomes are pretty similar. Along with microRNAs and other regulatory elements, it appears that “junk” might also be less than rubbish. 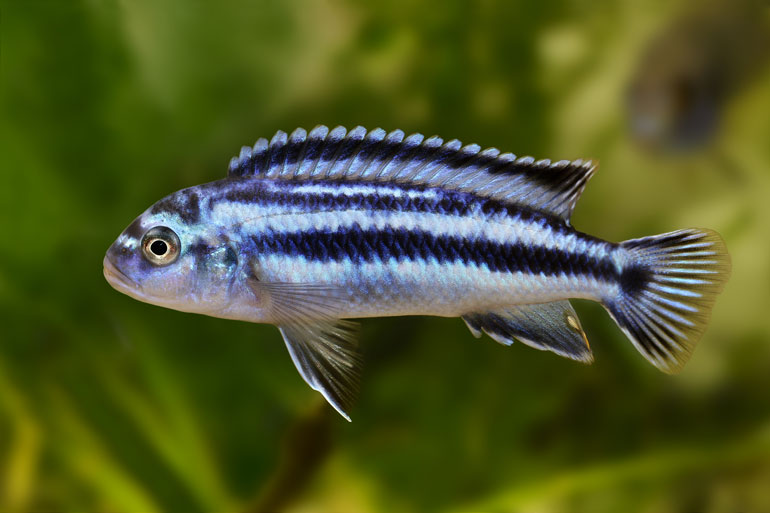 These jumping, replicative elements in DNA have shown us that evolution can be far more exciting than even Darwin might have considered when he proposed his Origin of Species all those years ago - and could be shaping evolutionary processes in unique ways across a variety of species.

Meiosis: the causes and consequences of sex