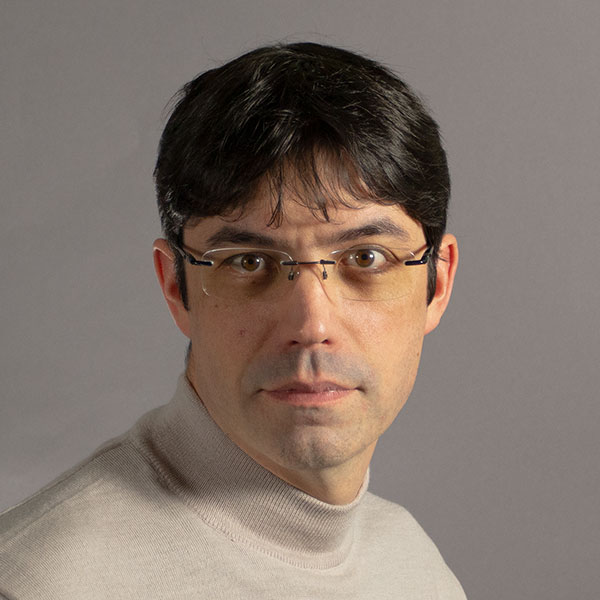 Functional genetic elements, whether encoding proteins or not, represent about 10% of the human genome - at least as we have thus far identified them by their evolutionary footprints.  We aim to tackle the evolution of functional elements with a specific focus on those that are non-protein-coding, as there is mounting evidence that these elements are enriched for disease and trait-associated variants.

Our work is primarily computational, focusing on comparative genomics and population genetics as well as data integration approaches to identify putative functional elements, characterise their evolution and assess the potential impact of their disruption.

One part of our work aims at identifying long (>200 nucleotides) non-coding RNAs (lncRNAs) and characterising their potential biological relevance and function, and the impact of mutations within these loci. Tens of thousands of long non-coding RNAs have now been annotated and are in general associated with gene expression regulation. So far the molecular function of a small fraction of these loci have been characterised, and mutations within several of these loci lead to lethal or developmental phenotypic changes at the cellular but also at the organismal level. However the function and the biological relevance of the vast majority of these loci remain to be discovered. As a consequence of the rapid evolution of these non-coding loci, our work primarily focuses on the patterns of sequence and expression variation among populations and closely related species. We are also investigating the impact of induced mutations within selected lncRNAs, aiming to quantify the in-vivo fitness impact of knocking down these loci.

The comparative analysis of Vertebrate genomes is another important focus of our work; improving human genome annotation and allowing the discovery of functional elements within it. However, little has been done towards discovering how these functional elements evolved. We are using comparative genomics to identify not only pan-mammalian conserved functional elements but also lineage and species-specific elements and how they relate to a lineage or species trait. 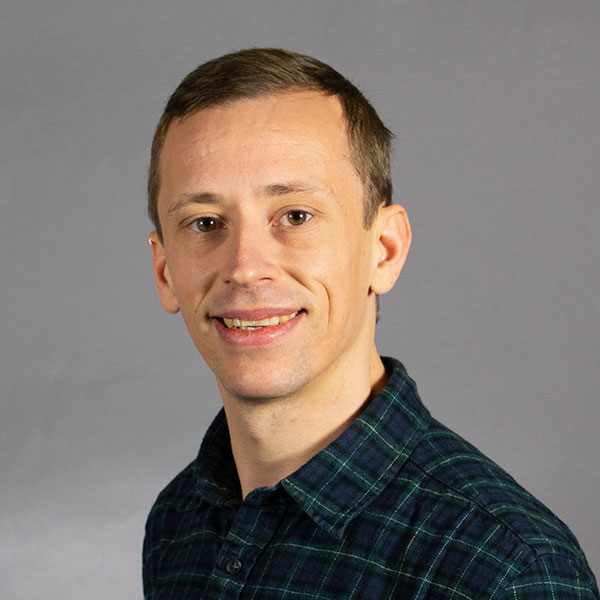 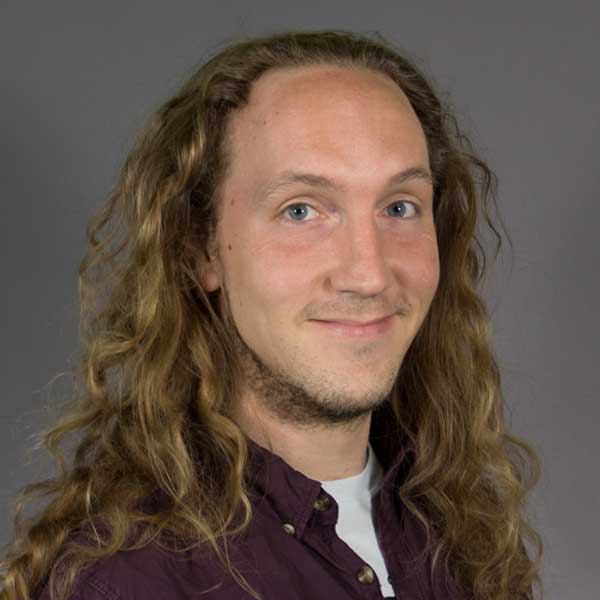 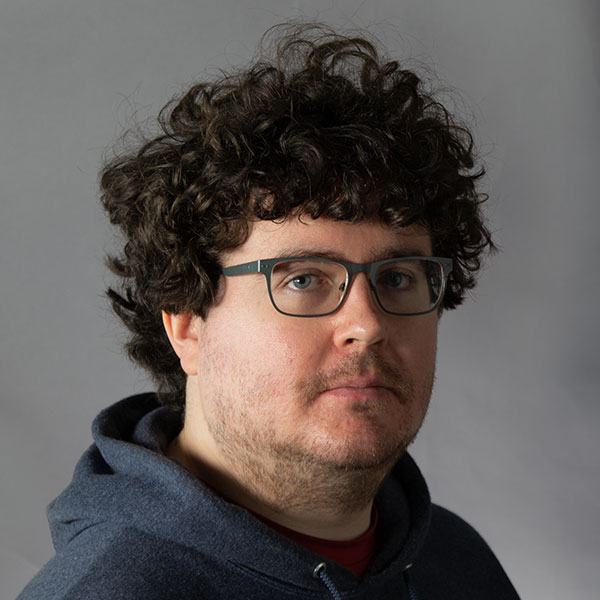 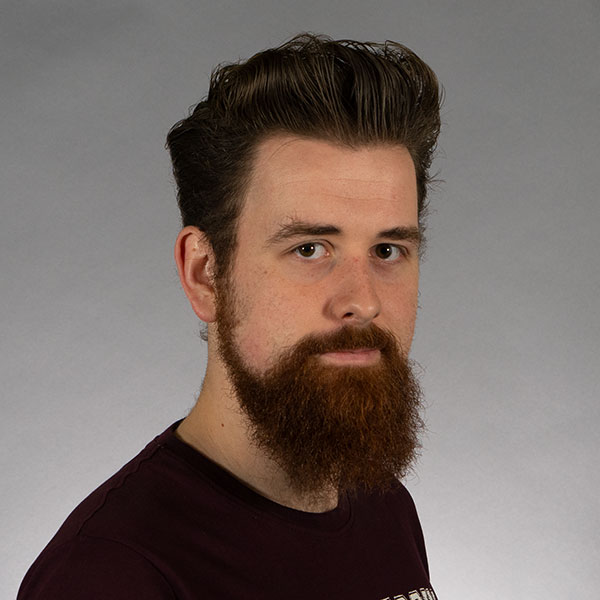 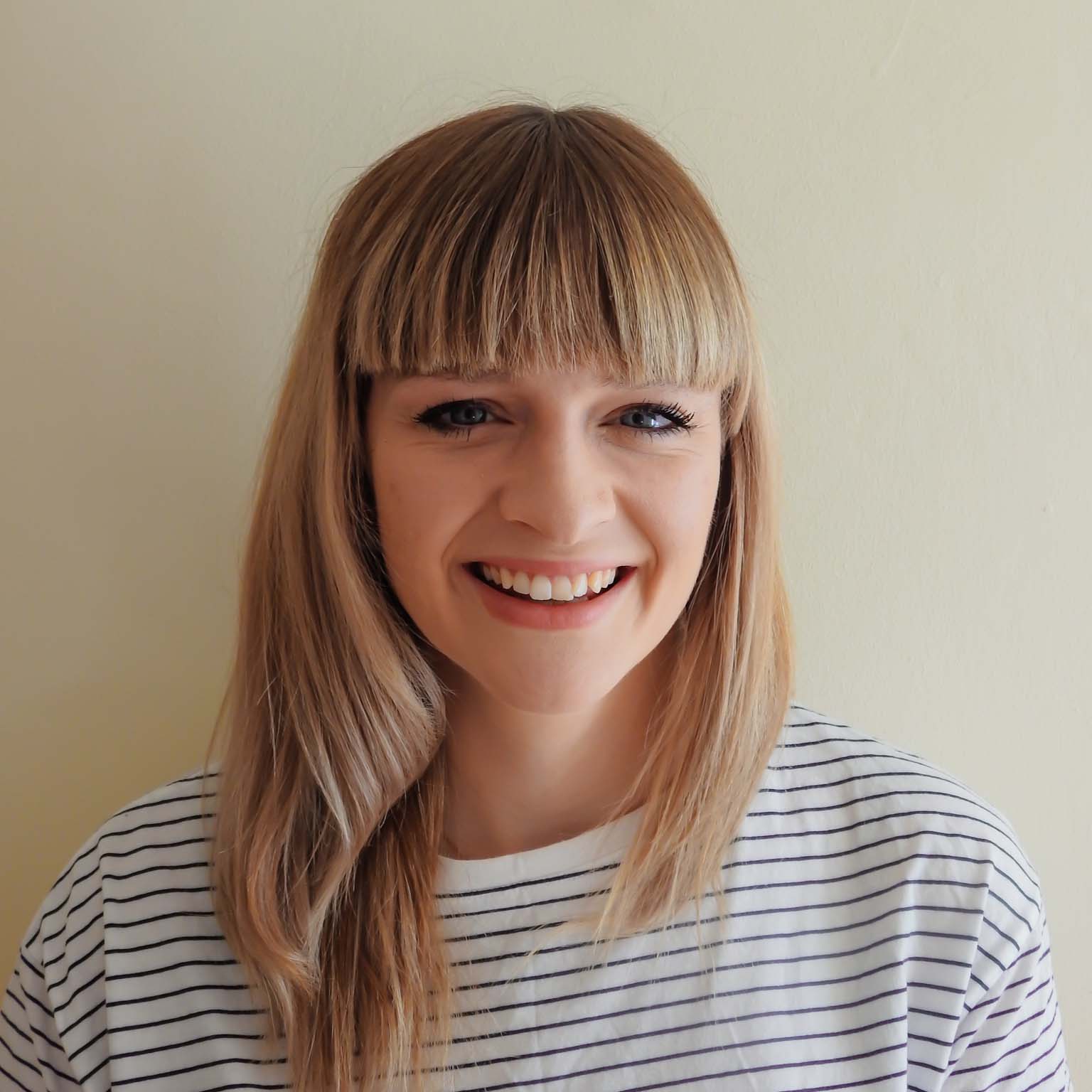 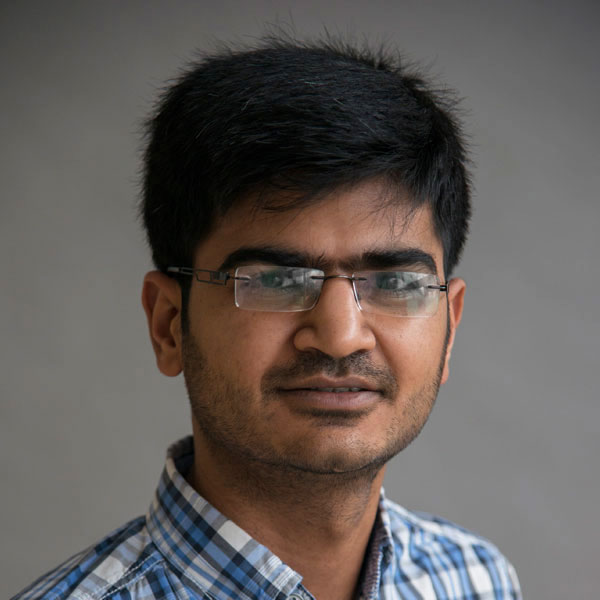 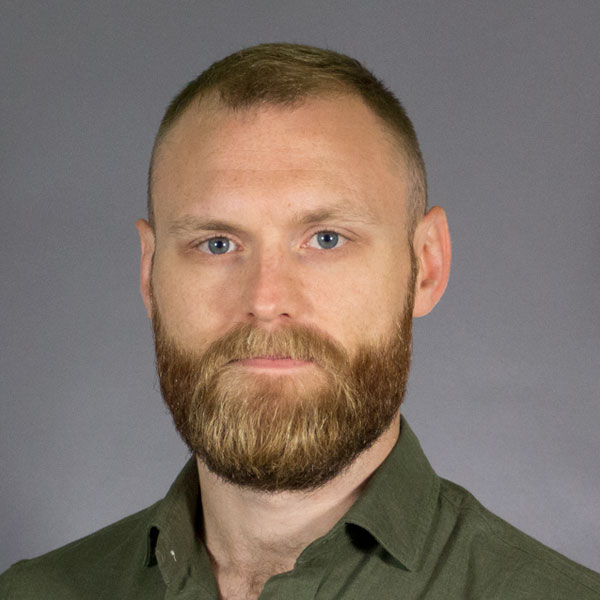 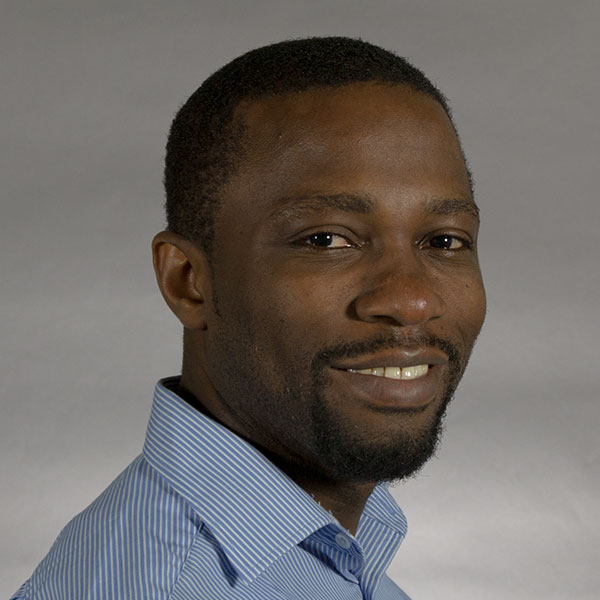 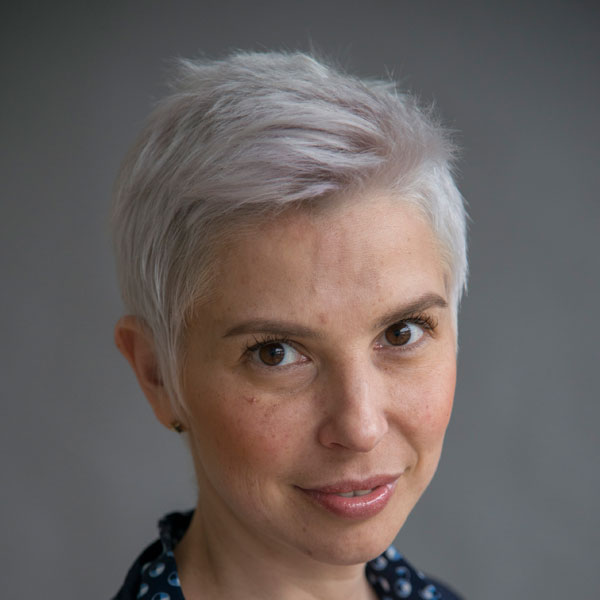 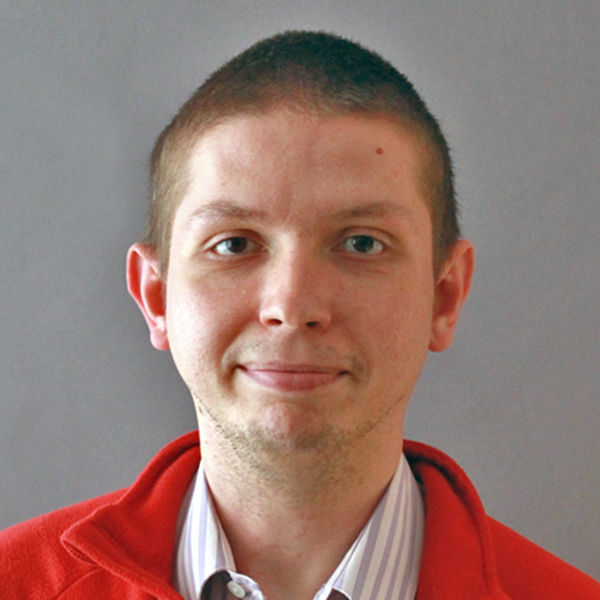 Tools for identification of plant immune receptors with canonical and non-canonical domain architechtures.