We are increasingly able to study evolutionary processes such as adaptation and speciation on a genomic scale. I will outline our work to assemble chromosomal-level assemblies of butterfly genomes using high resolution linkage maps.

Cost: Free
About the event

We are increasingly able to study evolutionary processes such as adaptation and speciation on a genomic scale. I will outline our work to assemble chromosomal-level assemblies of butterfly genomes using high resolution linkage maps. These have been used to study patterns of divergence between closely related species. One of the most pervasive patterns is the extent to which distinct species show a signature of admixture due to hybridisation, which can influence up to 40% of the genome. This hybridisation can also occasionally contribute adaptive variants, and our work has demonstrated the importance of introgression in the origins of complex wing patterns. Genome sequence data from hundreds of individuals across two major radiations has identified narrow regions associated with distinct colour pattern elements.

We hypothesise that these modules in non-coding sequence represent distinct cis-regulatory loci that control expression of just three-four key genes, including the transcription factor optix and the morphogen WntA, which in turn control pattern variation across Heliconius. Phylogenetic analysis of these elements demonstrated that they have distinct evolutionary histories and that novel adaptive morphological variation was created by shuffling these cis-regulatory modules through recombination between divergent lineages. In addition, recombination of modules into different combinations within species further contributes to diversity.

Analysis of the timing of diversification supports the hypothesis of introgression moving regulatory modules between species, rather than shared ancestral variation, as divergence can be much younger at wing pattern loci relative to species divergence. I therefore argue that shuffling of existing enhancer elements both within and between species provides a mechanism for rapid diversification and generation of novel morphological combinations during adaptive radiation.

The Earth BioGenome Project (EBP) - a global effort to sequence the genomes of all plants, animals, fungi and other microbial life on Earth - is entering a new phase as it moves from pilot projects to full-scale production genome sequencing.
Events
28 Sep - 28 Sep 2016
Science
Image 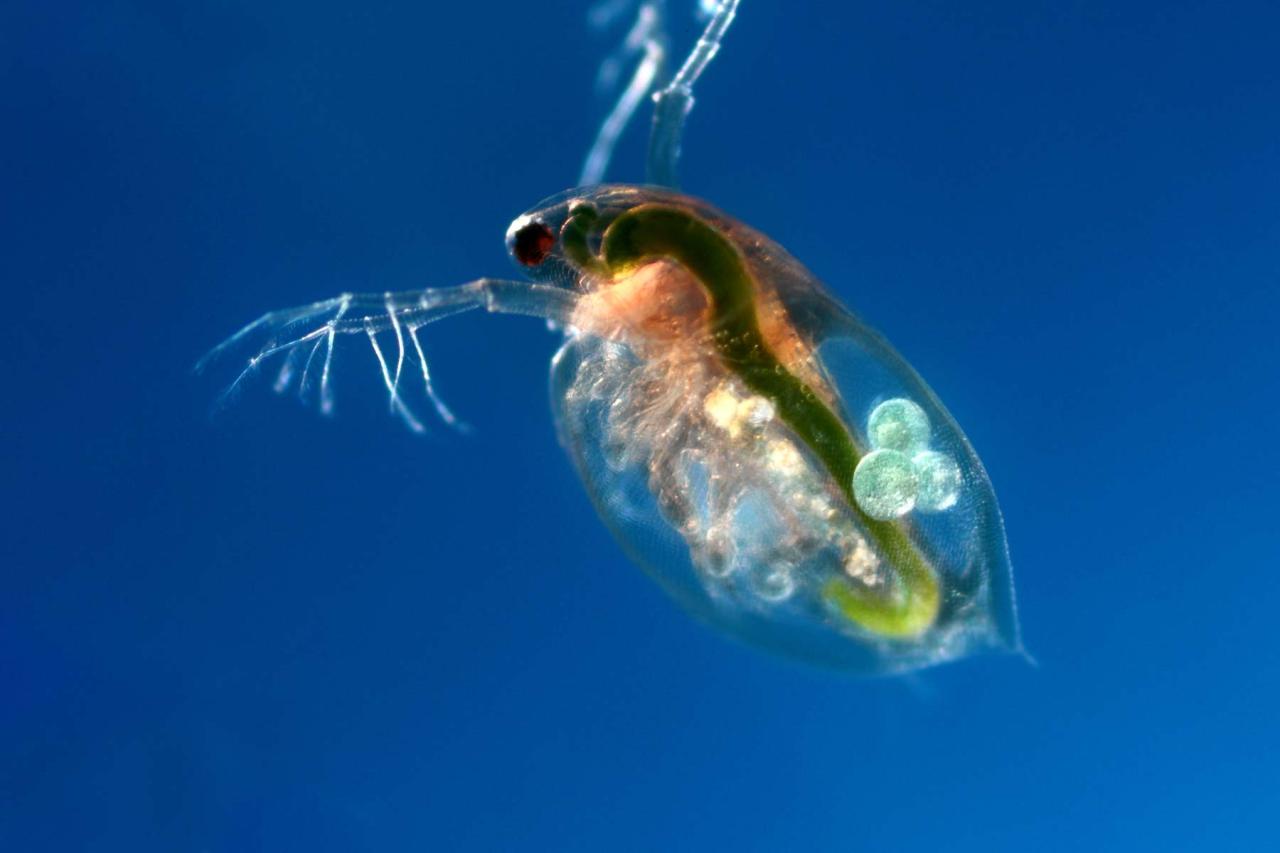 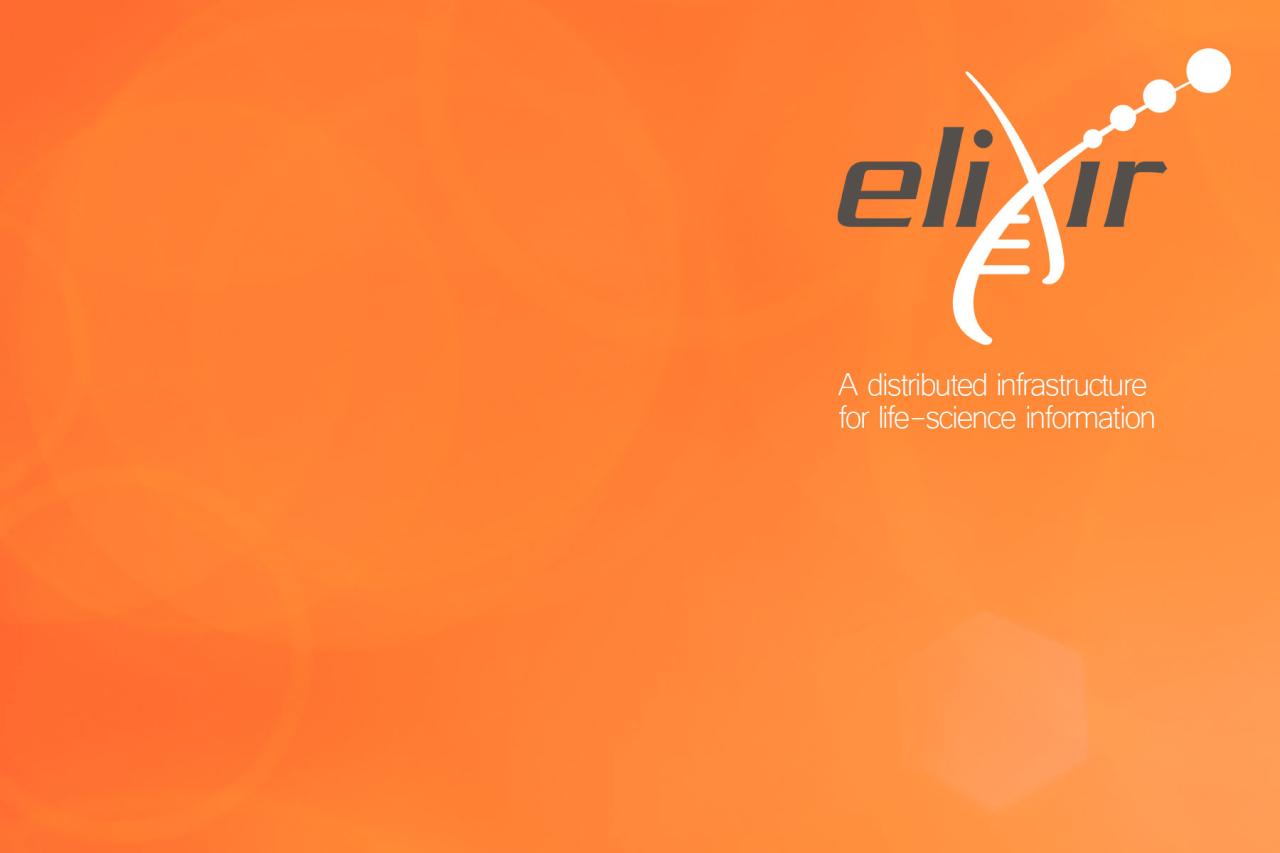 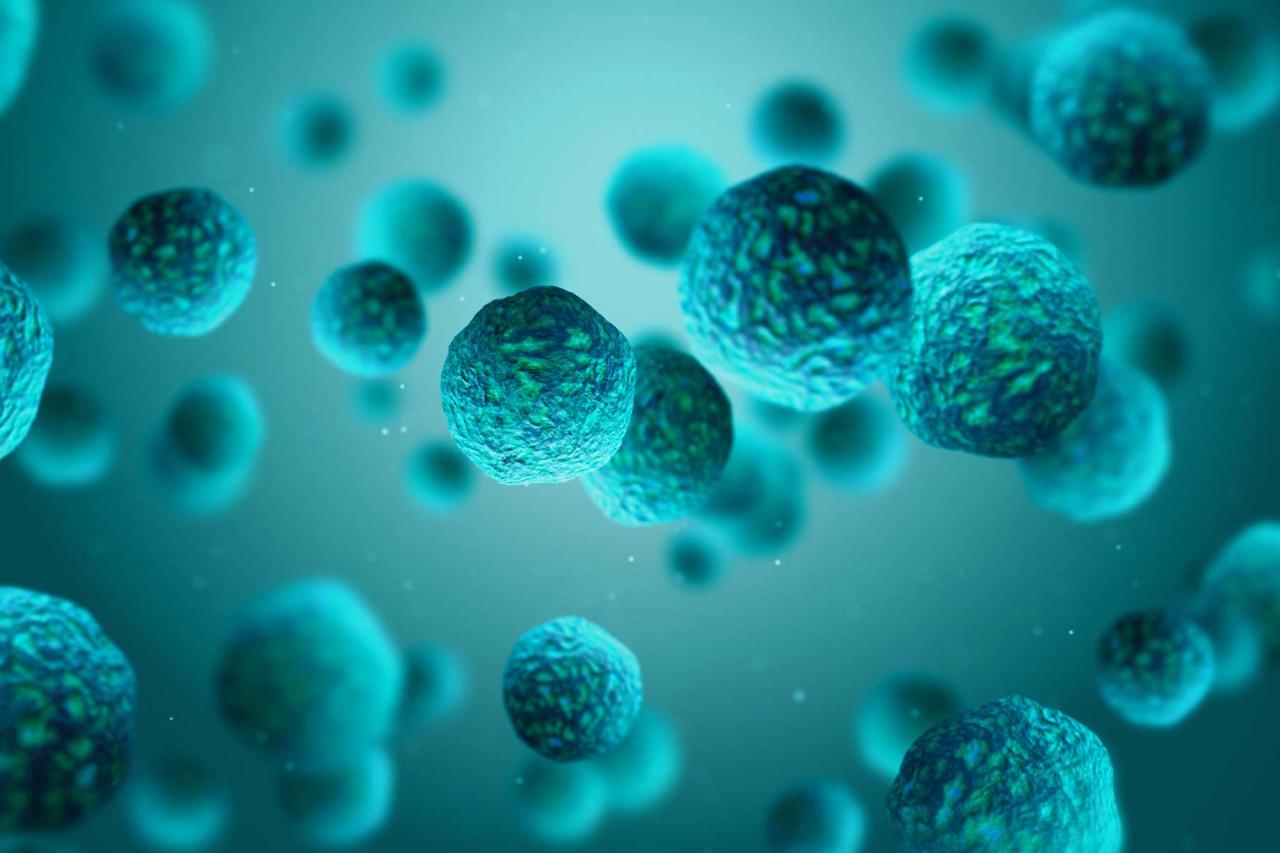 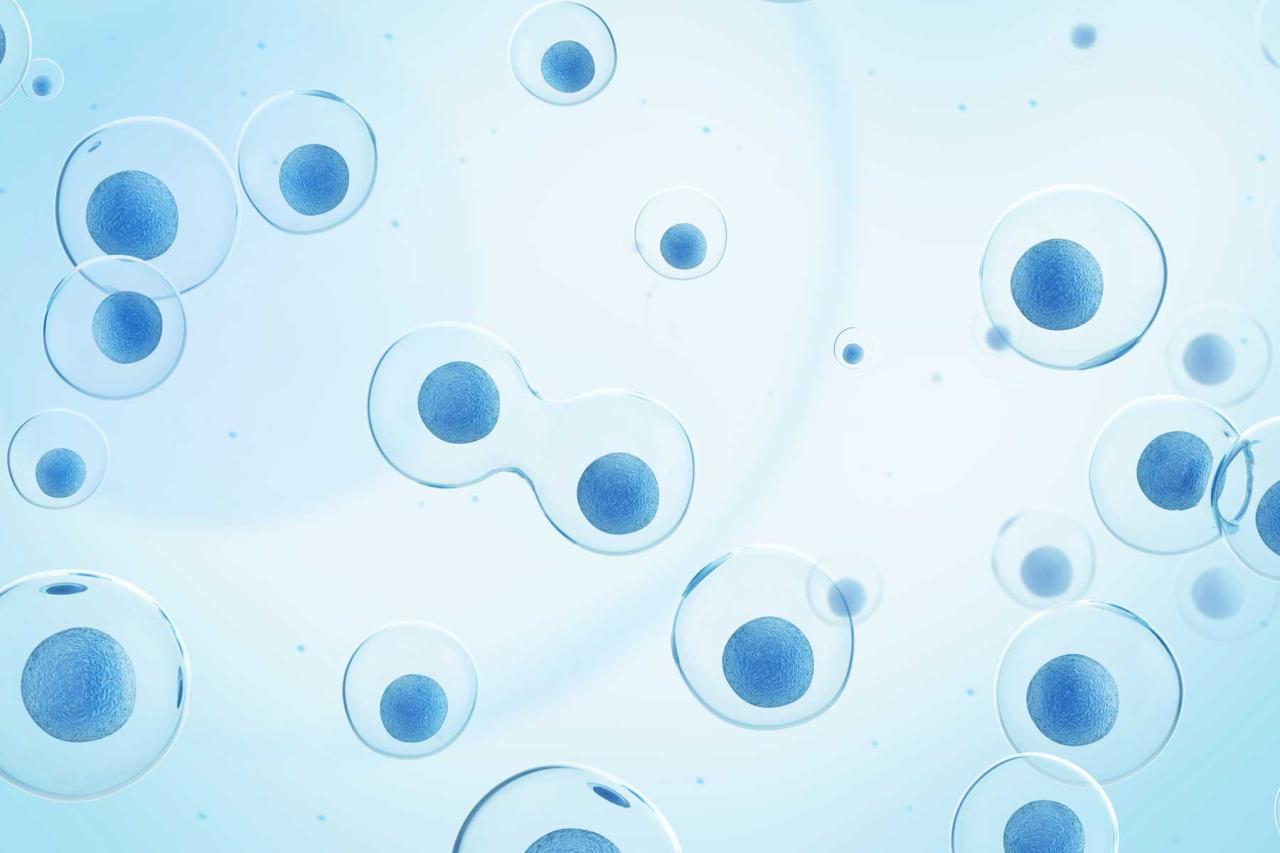 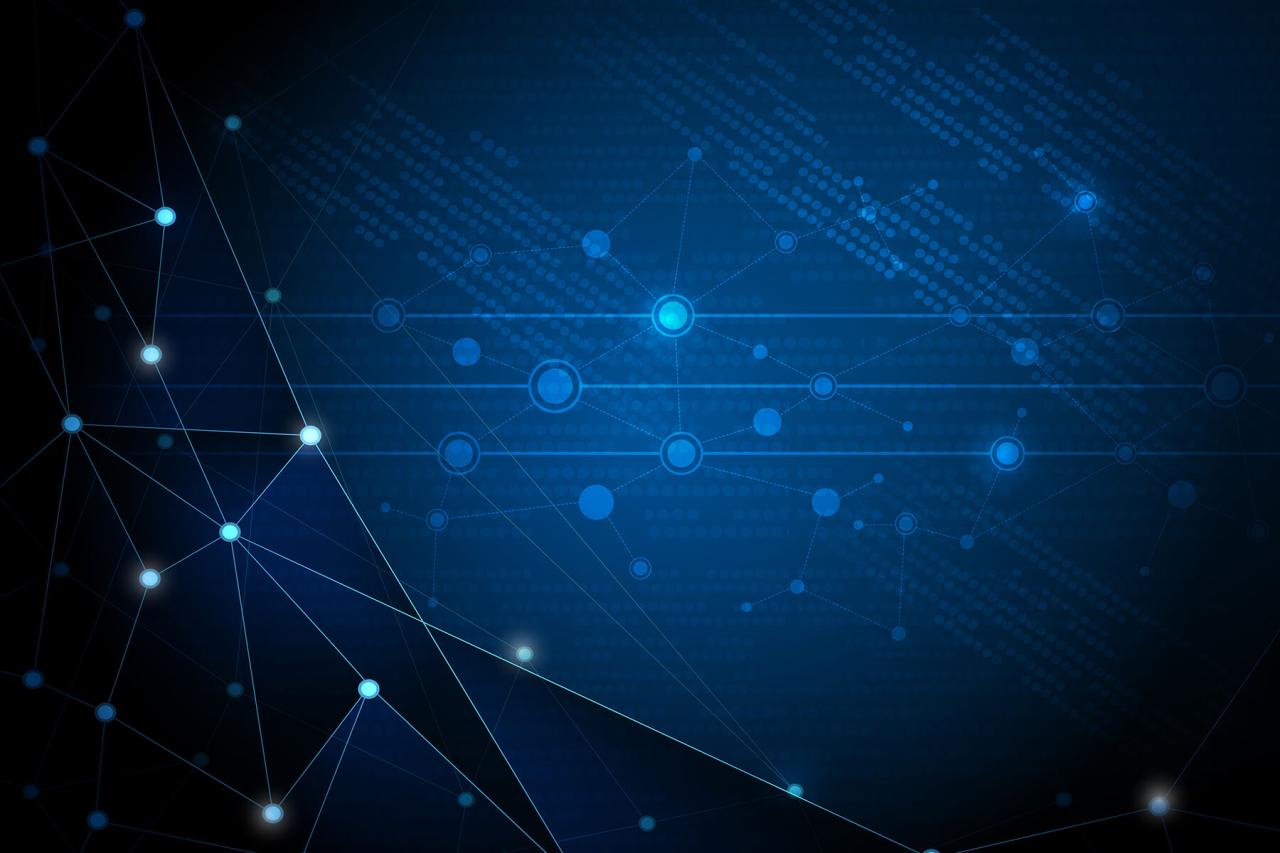 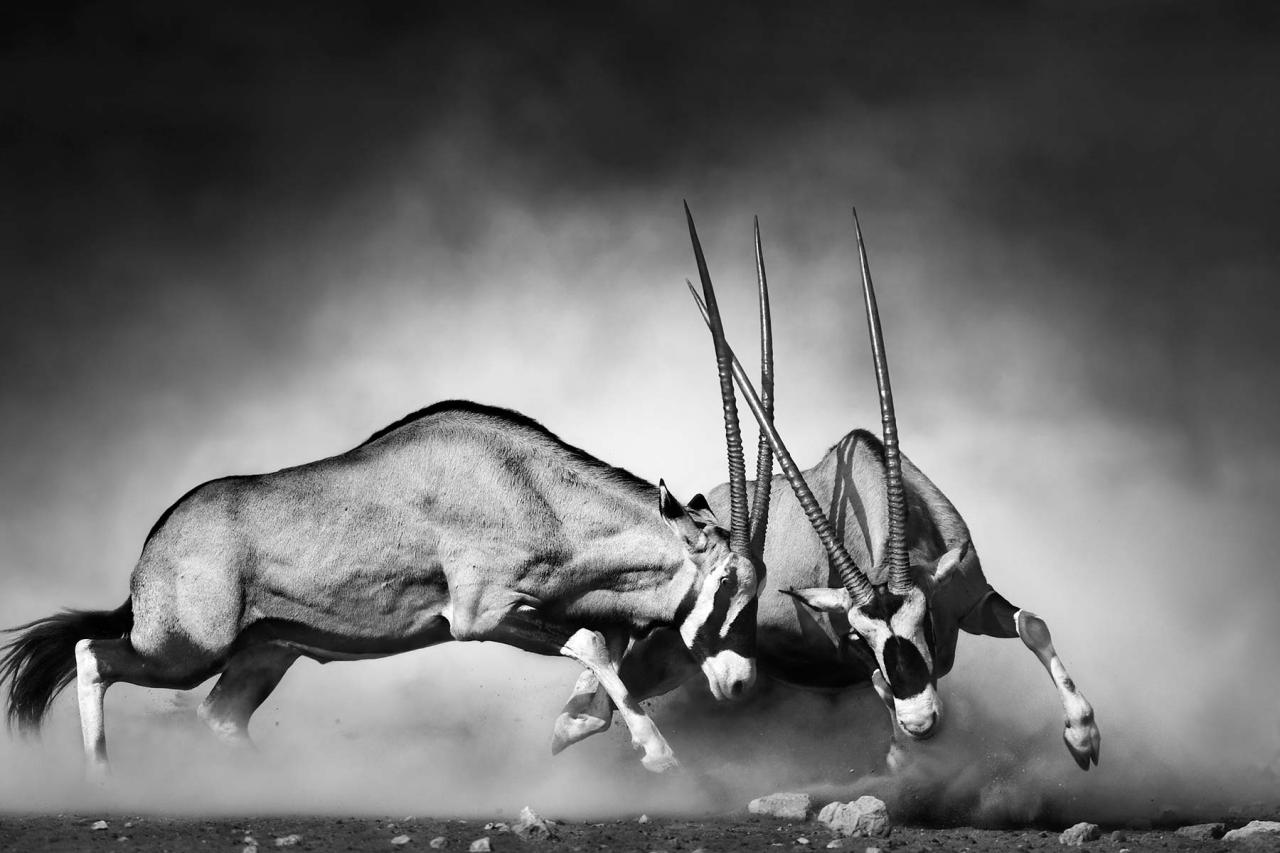 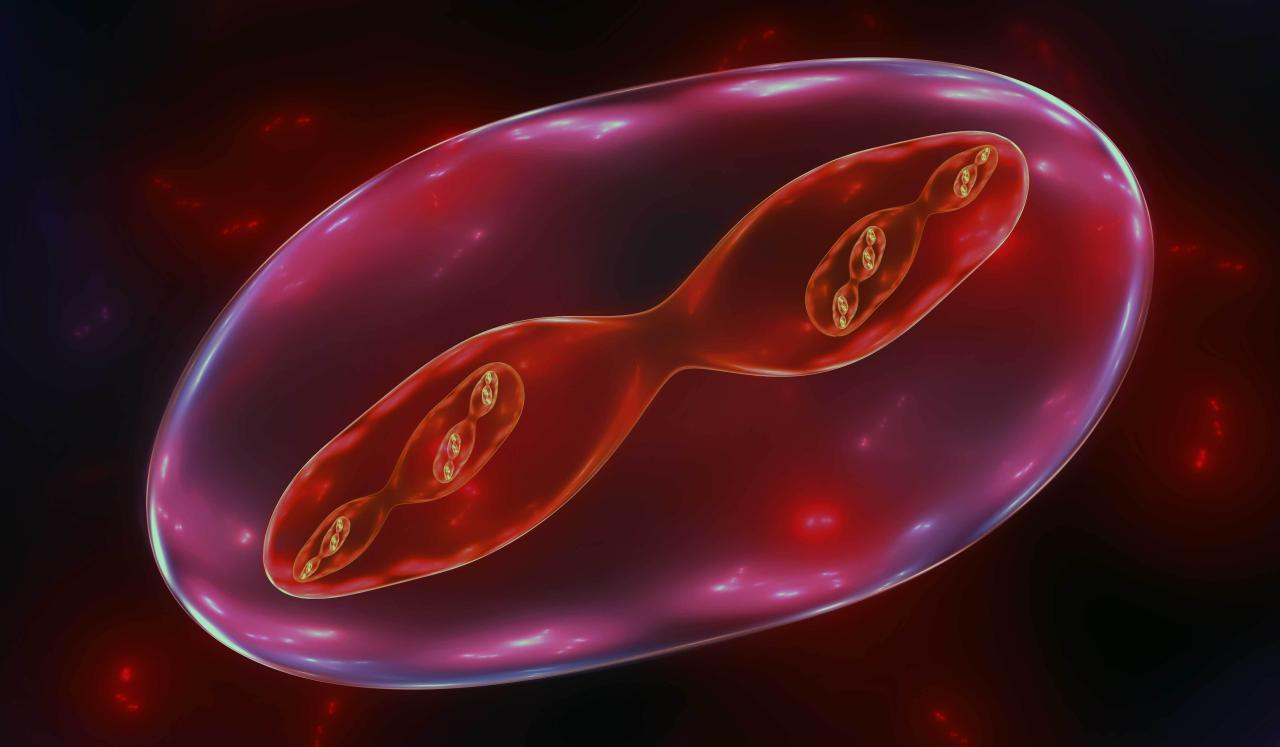 Understanding the genomic processes before, during and after.
16 May - 17 May 2018
Science
Image 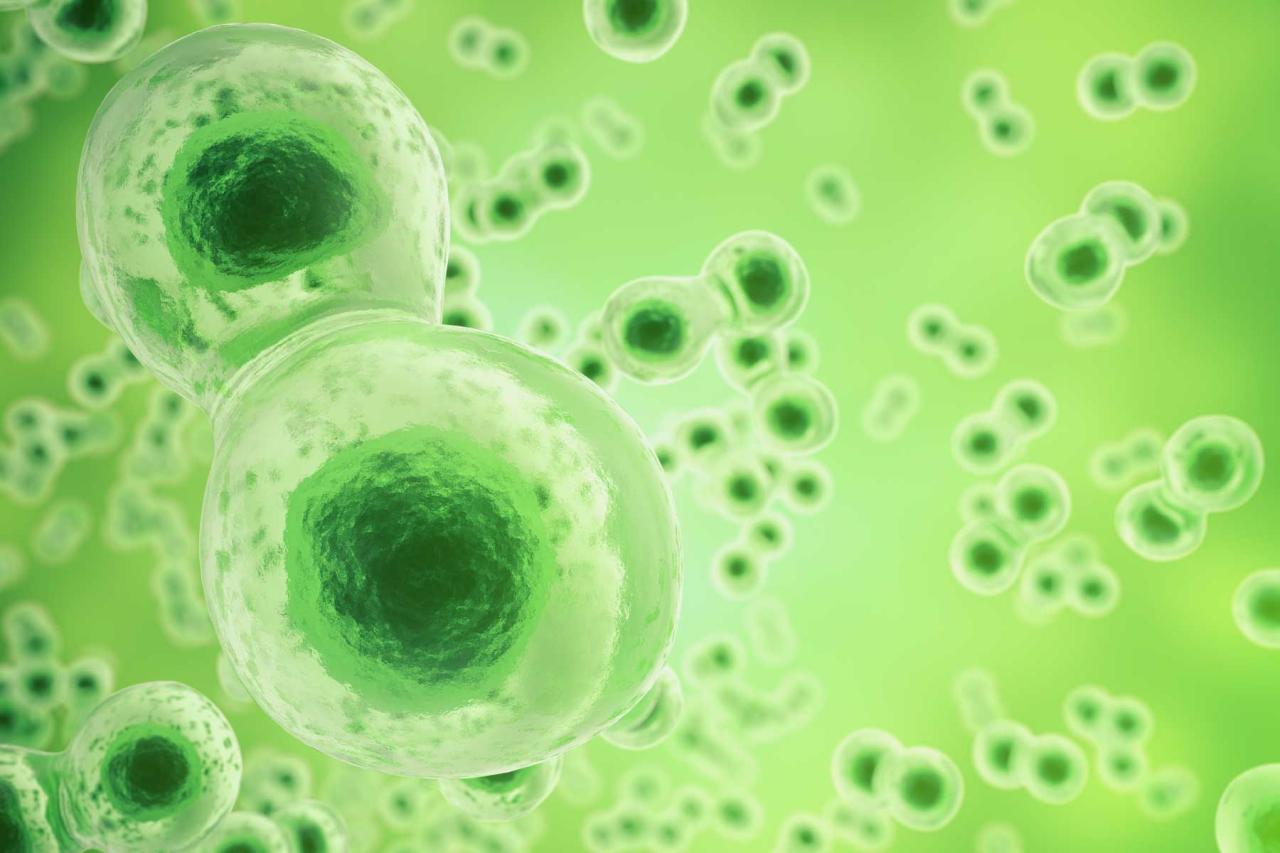 Two days of talks and discussion on the development and application of new technologies to decode life at the single cell level.