The Earlham Institute has made major contributions to understanding the wheat genome and is leading research efforts to improve a crop vital for global food security.

Wheat provides more global calories than any other crop, yet has historically lagged behind in genetic resources due to its large and complex genome.

The Earlham Institute was an integral part of the international effort to deliver the first full bread wheat genome, decoding this hexaploid crop from sequence to assembly and annotation.

The impact of our research

Bioinformaticians at the Institute have mapped the wheat epigenome and begun to understand the effects of introducing genetic variation from wild relatives.

Since sequencing 14 of the 21 chromosomes of bread wheat - and generating all of the first assemblies as part of that first effort in 2014 - our scientists are now part of ambitious UK and international collaborations, such as the International Wheat Genome Sequencing Consortium (IWGSC), International Wheat Yield Improvement Partnership (IWYP), Designing Future Wheat (DFW), 10+ Wheat Genomes and the Hybrid Wheat Initiative.

In both the UK and globally, this work is supporting ongoing annual increases in wheat productivity and reducing the impact of disease outbreaks, with an estimated impact of £63m to the UK economy and £2.7bn to the rest of the world over the next 25 years.

All of the work described here has been a huge collaborative effort alongside a number of important partners, both in the UK and worldwide.

We have generated genomes for important wheat varieties from across the globe. Knowing the sequence of these genomes allows us to use wheat as a model crop species, in the same way we use rice and maize, and changes the way research and breeding can be done.

It allows us to understand how breeding histories have shaped this complex genome, address fundamental questions about evolution and selection, and rapidly identify markers associated with genes controlling key agricultural traits.

A timeline of wheat research at the Earlham Institute

Earlham Institute’s Genomics Pipelines group sequences 14 of the 21 chromosomes of bread wheat, while our bioinformaticians generate all chromosome assemblies

In the spirit of open science, the new genome was made available on our Grassroots Genomics platform - a versatile data repository, analytical service and enabler of marker assisted breeding that is freely available to researchers

The Earlham Institute was an integral part of the international effort to deliver the first full bread wheat genome, decoding this hexaploid crop from sequence to assembly and annotation. 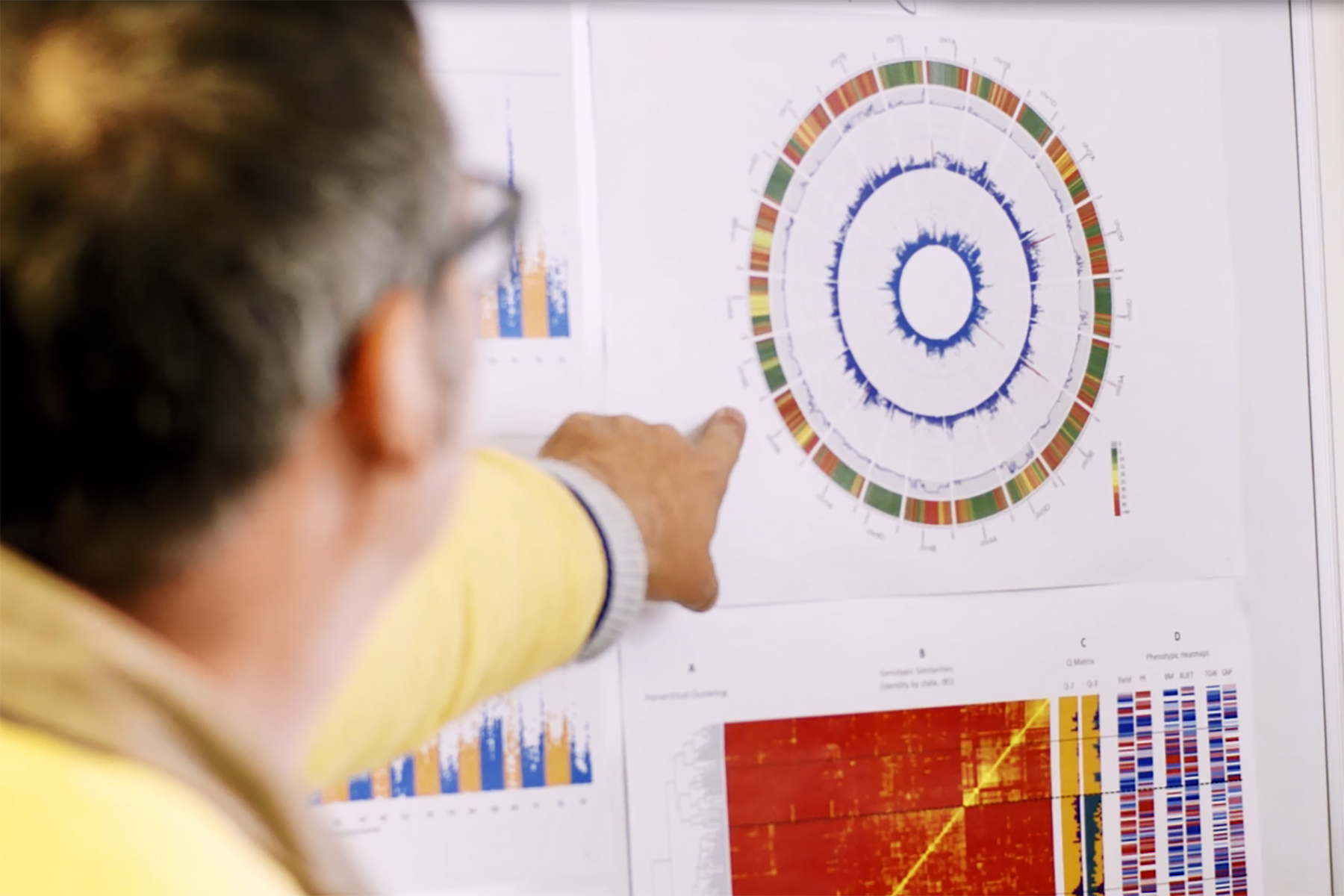 Dr Ksenia Krasileva wins a 1.5 million Euro award from the European Research Council to investigate the immune systems of crop plants, including identification of novel NLR-ID proteins - key players in the evolutionary arms race between plants and their pests

The Earlham Institute and John Innes Centre collaborated to provide a “sat nav for bread wheat”, identifying 104,901 protein-coding genes - a fifth of which were absent from previous assemblies

The culmination of the International Wheat Genome Sequencing Consortium’s efforts was published in 2018, a detailed annotation of the bread wheat genome that relied on Portcullis and Mikado, software designed and developed by Earlham Institute’s Swarbreck Group

Earlham Institute scientists have applied their unique expertise in sequencing, assembling, and annotating genomes; enabling us to map out genes and regulatory networks controlling resilience and agricultural traits, discovering new sources of genomic diversity in wheat.

The advances we’ve made and contributed to have a potential to generate tremendous impact through advancements of breeding programmes globally. From increasing yield and improving disease resistance to improving food security and nutrition, our combination of leadership and global collaboration allows the Earlham Institute to help shape the future direction of wheat research.

Read more about our work in Circadian Rhythms

As a result of impactful meetings at EI Innovate in 2020, the Earlham Institute launches the Hybrid Wheat Initiative to tackle the “holy grail” of wheat breeding

Researchers of the Anthony Hall Group use whole genome sequencing to better understand introgression between wheat and wild relatives in collaboration with Kansas State University and the University of Nottingham as part of DFW.

Software developed at Earlham Institute was used as part of a groundbreaking collaboration that contributed the first near-complete bread wheat genome assembly. 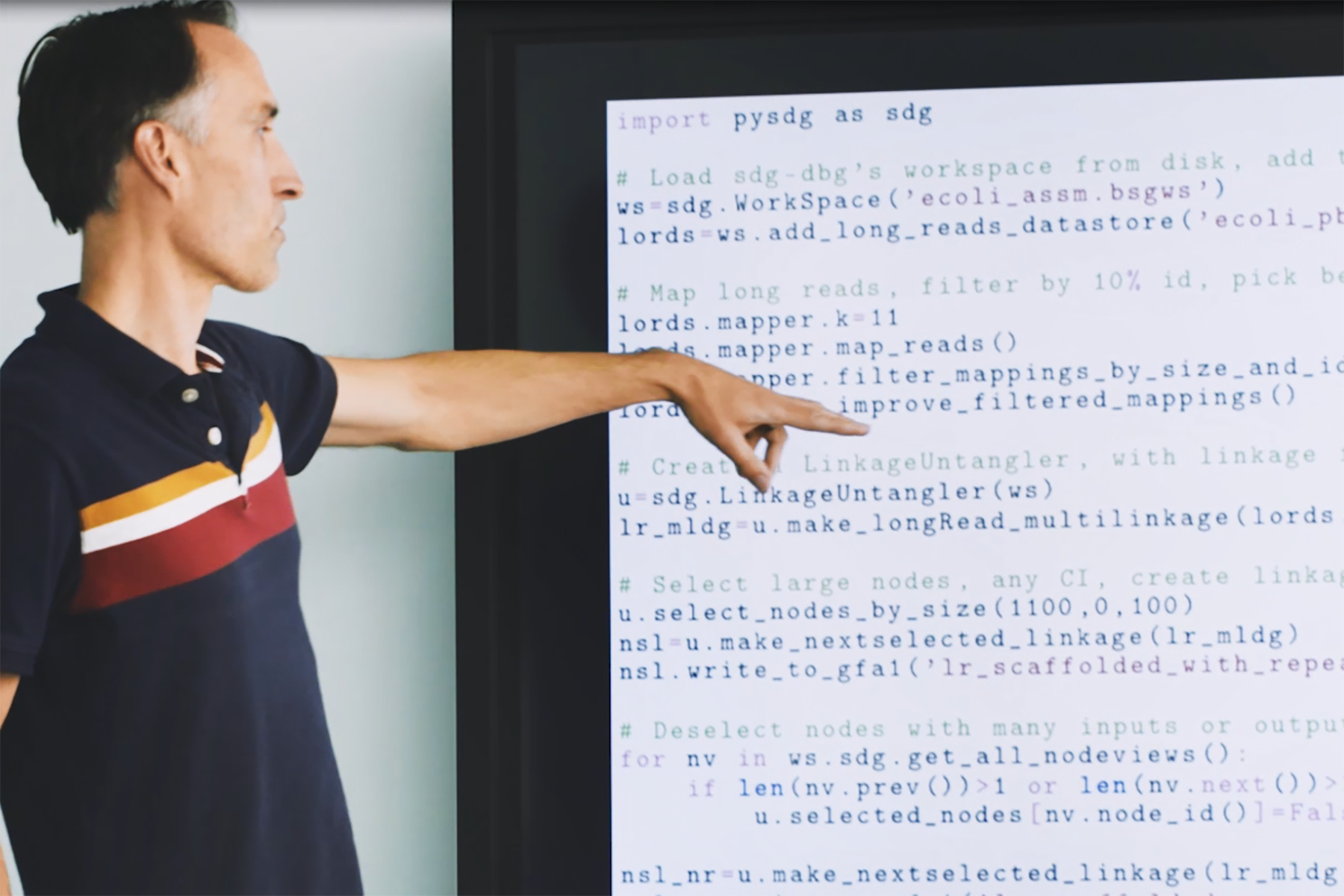 The Earlham Institute’s future work will aim to address a number of important challenges, particularly around how we deal with the large amounts of genomics data generated in these collaborative efforts. In particular, the Institute will use its data-intensive bioscience expertise and work with others to find ways of making the data available in a useful way for both wheat researchers and breeders.

The Institute will continue to play a central role in global initiatives, such as the International Wheat Yield Partnership (IWYP), the Wheat Initiative, and Designing Sustainable Wheat - the next phase of the DFW partnership. Together, this work will help link the research community, breeders, public and private funders, and policymakers together.

It will also provide more equitable access to information, resources, and technologies, as well as securing long-term investments to meet wheat research and development goals.

Why does Wheat matter?

Wheat is a staple of the human diet and the leading source of vegetable protein. It is the second most-produced cereal in the world with an estimated yearly production of 750 million tonnes, which is predicted to increase throughout the 21st century.

Though great success has been enjoyed in increasing yield since the Green Revolution in the 1960s, the rate of yield increase has been in decline since the 1990s. Climate change adds another dimension, threatening further progress. That’s why publicly-funded science, working closely with industry, is vital to help cement a sustainable future for wheat.

Read more about the significance of wheat 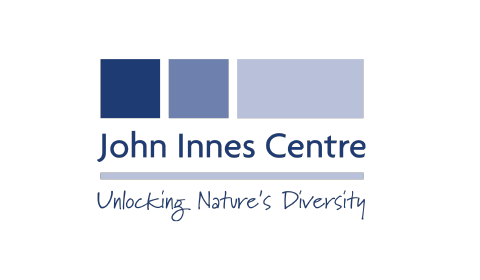 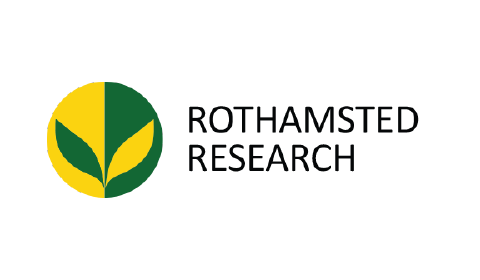 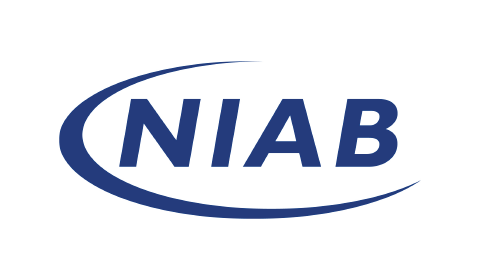 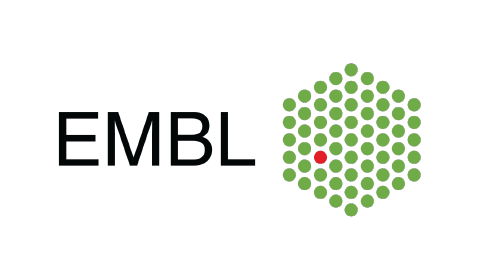 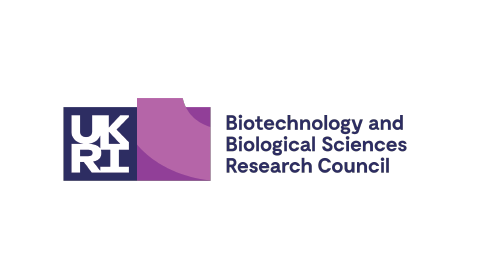 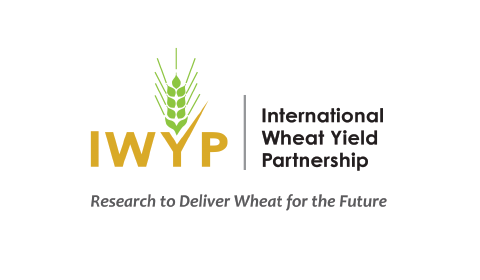 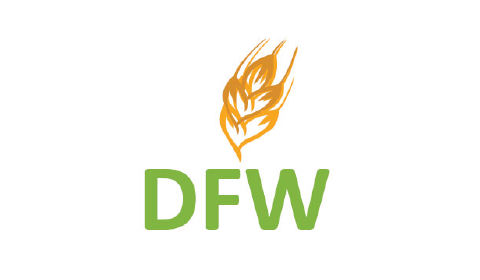 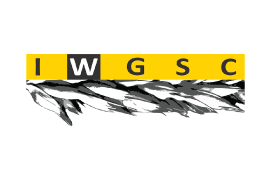 Responding to the COVID-19 pandemic